Five of the best: festival heroes and history-makers 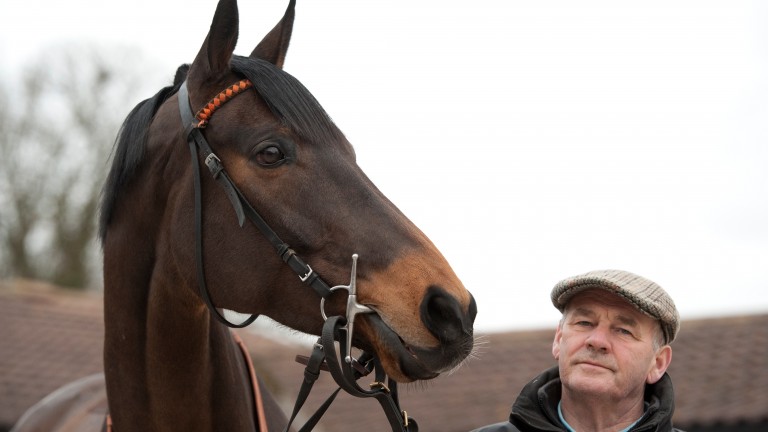 He created a piece of history when in 1995 he became the first British-trained winner of the Festival Bumper. It was his third bumper win and he went on to prove a high-class hurdler, although curiously never had much luck at Cheltenham again.

His six wins over hurdles included two Fighting Fifths, a Christmas Hurdle and two Champion Hurdle Trials at Haydock, but he failed to make much impact on the two occasions he ran in the Champion Hurdle, which were both won by Istabraq. He achieved a rating as high as 177, was also a useful handicapper on the Flat and won ten of his 29 races and more than £172,000 in prize-money. 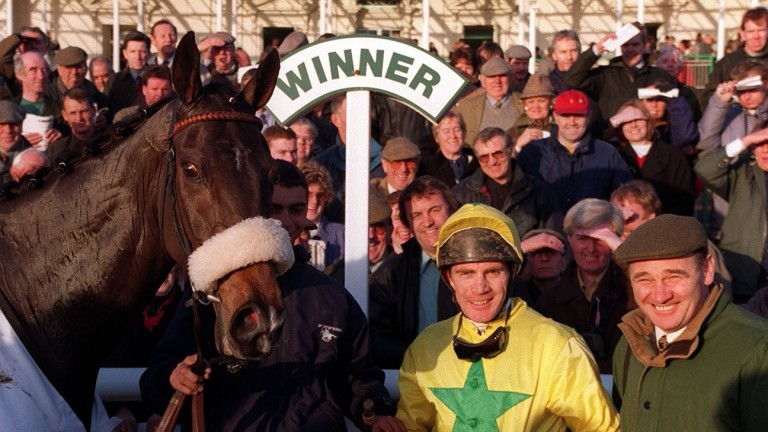 Bought for 14,000gns by Alan Swinbank as a yearling, he was a remarkably versatile and durable performer who ran 47 times in eight seasons winning on ten occasions. He was successful under every code, winning two bumpers, a maiden on the Flat, four hurdle races and three chases.

His highest-profile success came in the 2012 Pertemps Final at Cheltenham when giving his trainer the first leg of a festival double, and the following month he won the Silver Cross Handicap Hurdle at Aintree.

Later that year he won the Rowland Meyrick Handicap Chase at Wetherby and the last of his ten wins came in the Argento Chase at Cheltenham in January 2013 in which he beat the 2010 Gold Cup hero Imperial Commander by half a length. 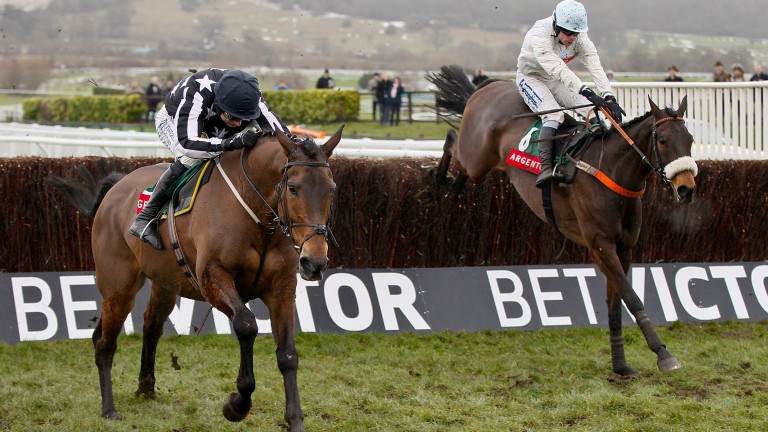 A rather fragile sort who ran just 17 times in the mid-to-late-90s, but he won six of those starts – two bumpers and four times over hurdles.

His most notable success came in the Long Distance Hurdle at Newbury's November meeting when he beat the Aidan O'Brien-trained Antapoura and then showed his versatility by winning a conditions hurdle over 1m7½f at Haydock the following February. 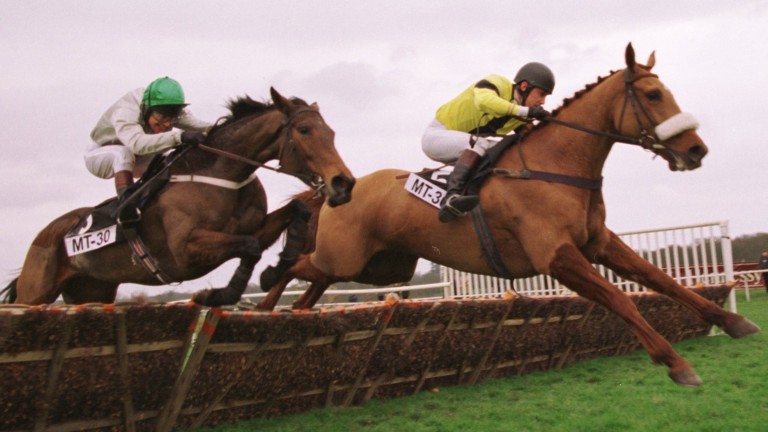 The second member of his trainer's double-double team of 2012, achieving the notable feat of winning at the Cheltenham and Aintree festivals in the same year. His wins came under Harry Haynes in the Martin Pipe Handicap Hurdle and the John Smith's Daily Mirror Punters' Club Handicap Hurdle.

He never won over fences, a sphere in which he ran 13 times and was placed on five occasions but remained a maiden. He looked most unlucky not to win the Rewards4Racing Novices' Handicap Chase (now Close Brothers Chase) at the 2014 Cheltenham Festival as he was badly hampered by the winner Present View on the run-in. Although finishing a rallying second, beaten just half a length, the stewards failed to give him the race. 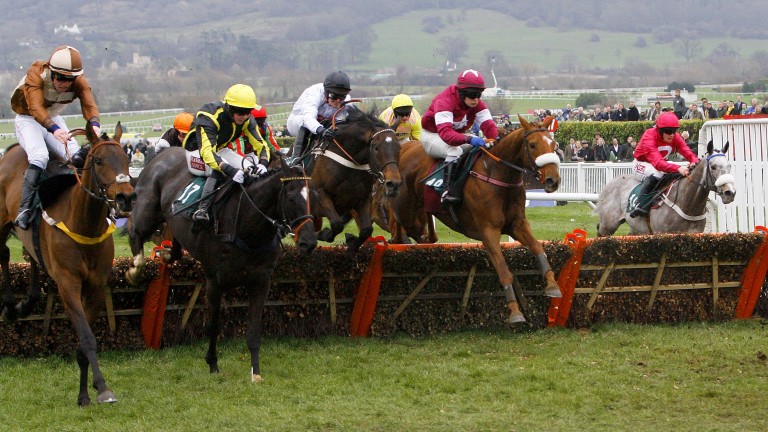 This was a fairytale. Owned and bred by Pete Nelson, a postman in the North Yorkshire village of Helperby, According To Pete was a small owner's dream, winning two bumpers, four times over hurdles and five over fences for £211,000 in prize-money.

His most valuable win came in the Fixed Brush Handicap Hurdle on Betfair Chase day at Haydock in 2008, but he was even better as a chaser. In the 2011-12 season he won Wetherby's Rowland Meyrick Chase and the Peter Marsh Chase at Haydock. He was sent off at 28-1 for that season's John Smith's Grand National but tragically lost his life when brought down by a faller at Becher's second time round. 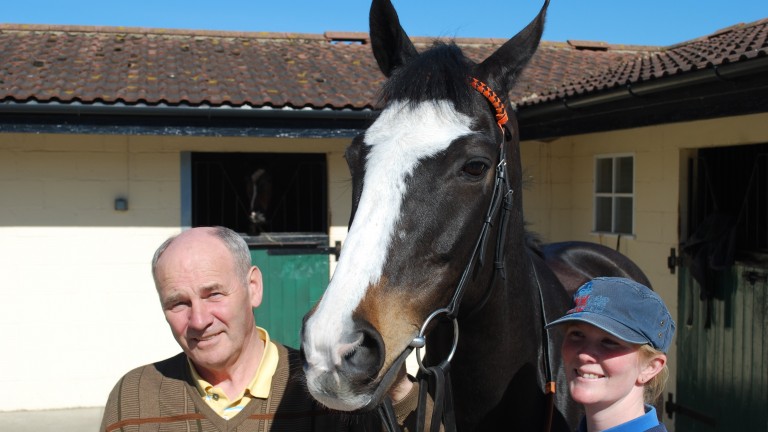 Malcolm Jefferson and Tina Pearson with According To Pete

The facts and figures behind Malcolm Jefferson's successful career

Malcolm Jefferson: the long, patient haul of jump racing seemed to play to his strengths

FIRST PUBLISHED 3:27PM, FEB 2 2018
This was a fairytale – According To Pete was a small owner's dream