Red hot! Magic Wand no bigger than 7-4 as she tightens grip on Irish Oaks market 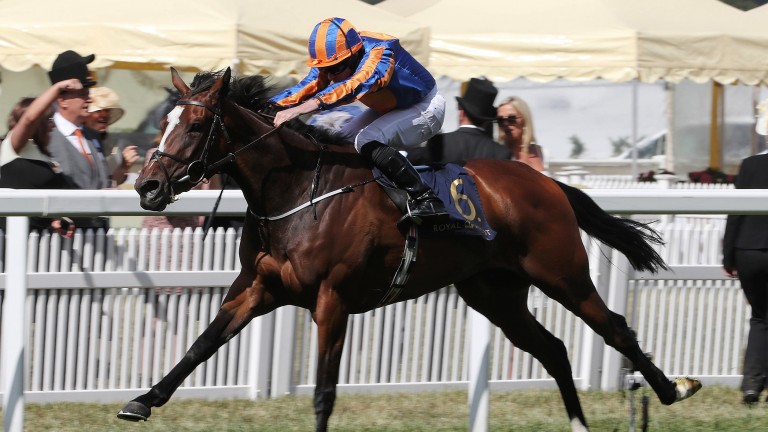 Ribblesdale winner Magic Wand has contracted from 5-2 to 7-4 for the Irish Oaks since Monday night
Caroline Norris
1 of 1
By Tony O'Hehir UPDATED 1:01PM, JUL 18 2018

Magic Wand, winner of the Ribblesdale Stakes at Royal Ascot last month, was shortened across the board on Tuesday for the Darley Irish Oaks and is now no bigger than 7-4, having been freely available at 5-2 on Monday night.

Her trainer Aidan O'Brien accounts for seven of the 15 fillies left in Saturday evening’s Curragh Classic with Investec Oaks winner Forever Together, September and Bye Bye Baby among the other Ballydoyle acceptors.

O’Brien will be bidding for a 40th Irish Classic win and his first this season in a race he has been successful in on five occasions, most recently with Seventh Heaven two years ago.

He said: “Magic Wand came out of her Ribblesdale win well. We’ve been pleased with her since and she's ready to go to the Curragh.

"The plan is that Forever Together and Bye Bye Baby will also run. We’ll make a decision about September having her first run of the season in the next couple of days.“

Since her Epsom win Forever Together has been beaten into second by Urban Fox when dropped down to one and a quarter miles in the Group 1 Pretty Polly Stakes at the Curragh. 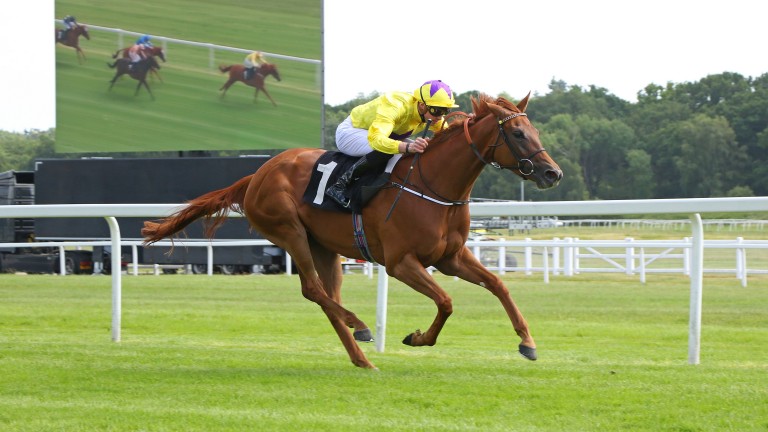 Haggas said on Tuesday: “Sea Of Class is in good form. We're very happy with her and she pleased us at Newmarket last week.

"She’s ready to go and hopefully we can get her there in one piece. It'll be a tough race but we're looking forward to it and we think a mile and a half is the trip she wants now and the Curragh should suit."

He added: "She's out a Hernando mare and there's plenty of stamina in the family, but she's got speed as well so we're excited. James Doyle has ridden her on all three starts and we're hoping that he’ll be over on Saturday.”

FIRST PUBLISHED 6:42PM, JUL 17 2018
Magic Wand came out of her Ribblesdale win well. We’ve been pleased with her since and she's ready to go to the Curragh