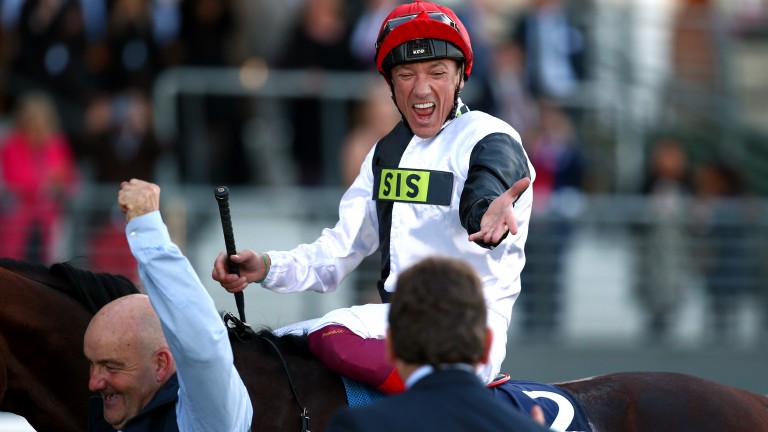 Maddy Playle, Nick Watts, Tom Collins and Paddy Power's Tom Nugent look back at a memorable Champions Day as Cracksman and Roaring Lion bow out in style to celebrate another trainers title for John Gosden. Plus, a look ahead to the Vertem Futurity at Doncaster and some jumps horses to keep an eye on as racing returns to Cheltenham

- On today's Racing #Postcast, the panel look back at the flat season finale at Ascot as Stradivarius, Cracksman and Roaring Lion sealed a memorable season for John Gosden.

- The flat season is over...long live the flat season! We look at the contenders in the Vertem Futurity at Doncaster on Saturday.

- Plus, some horses for your jumps tracker as racing returns to Cheltenham this week, and the Postcast team look back on their favourite moments of the flat season.