News SHOWDOWN IN THE RING

Mackay getting ready to rumble in one-off charity boxing bout 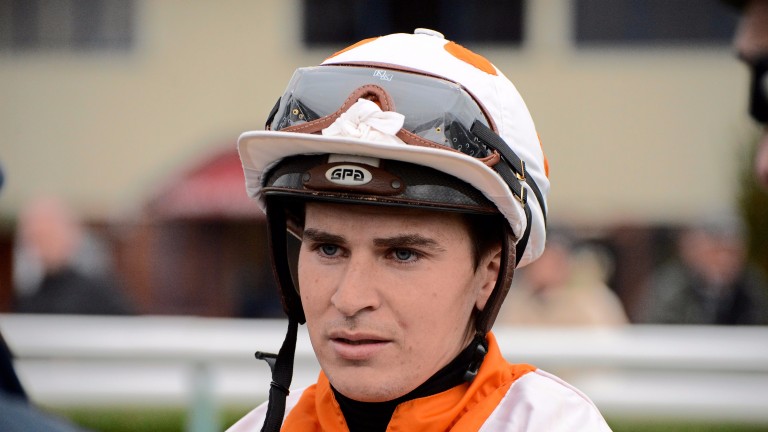 Nicky Mackay admits he is “going into the unknown” as he prepares to fight fellow jockey Simon Pearce in a one-off charity bout in Newmarket on Saturday night.

The 32-year-old volunteered three months ago to appear on the ten-fight card at the town’s Leisure centre as it is being staged in aid of his father Alan who was paralysed from the chest down after a fall on the gallops in March.

Pearce has the experience edge having lost on points to William Carson in a similar match up in April.

Attached to John Gosden's stable, Mackay has seldom been out of the gym in the past six months as first he recovered from a broken leg and has recently upped his work rate to prepare for the fight which is three rounds of two minutes.

Despite his inexperience, Paddy Power make Mackay an 8-15 chance to prevail with Pearce at 11-8.

Mackay said: “Thanks to Eddie Guest for putting the night on. It feels right to do something as it's in aid of my dad, but I'm going into the unknown.

"I first thought it was going to be like a brawl but I think you have to keep your composure when you get hit. I’ve been doing loads of sparring with Liam Jones and Ian Burns who are very strong. It's much harder than I’d imagined.”

On his chances of beating Pearce, Mackay is talking the talk and added: “I wouldn’t have volunteered to fight Simon if I thought I was going to get beat and I don't think I'll get my head knocked off. That said, 8-15 seems very short as I might need the run!”