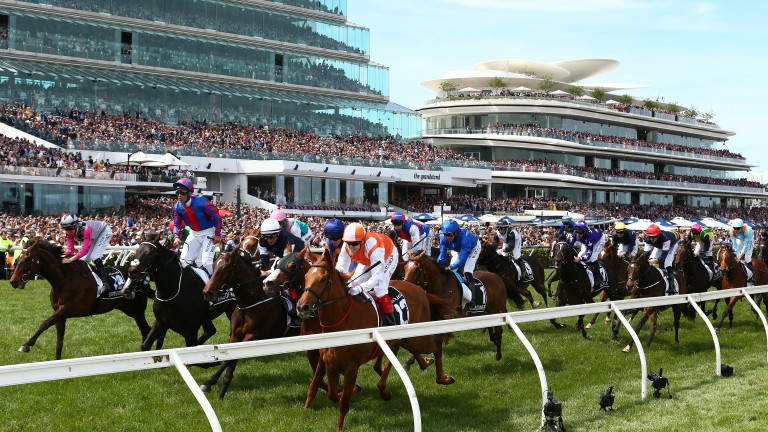 The Sportsbet user placed A$10 (£6.13/€5.27) on a first-four prediction and needed Vow And Declare to win, Prince Of Arran to finish second, Il Paradiso to come third and Master Of Reality to take fourth.

Master Of Reality, partnered by Frankie Dettori for Joseph O’Brien, was second past the post, but had bumped the Aidan O’Brien-trained Il Paradiso, who finished fourth past the post after his late surge through the field was impacted by the interference. 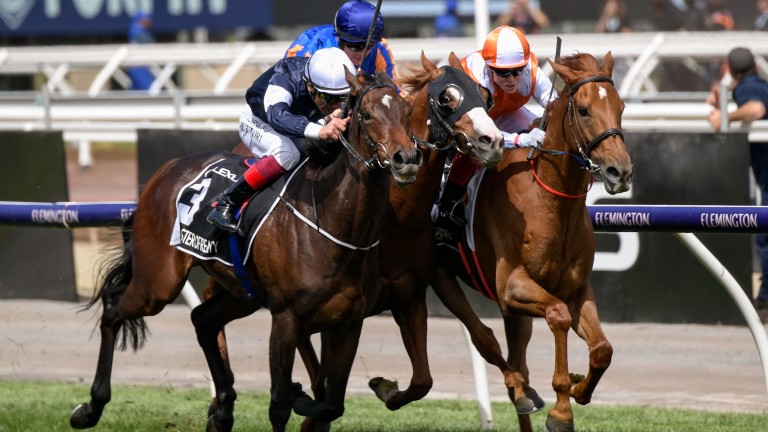 Much to the punter's delight, placings were altered, with Prince Of Arran and Il Paradiso moving above Ascot Gold Cup third Master Of Reality, who was demoted to fourth in a decision that cost connections a whopping A$750,000, but won the bettor A$793,842.

Dettori, who described the interference as "very minimal" to the stewards, was hit with a nine-meeting suspension.

"Safe to say our punter would have been incredibly happy with Frankie Dettori's aggressive ride," Sportsbet's Rich Hummerston said. "This is the modern day rags-to-riches story."

Ryan Moore: 'I try not to offend anyone but for me it's always about the horses' Trainers' title race blown wide open - and we might just have a fairytale winner 'We love you Hollie' screamed a racegoer - and Goodwood Cup day needed her 'She's very much the matriarch' - You'resothrilling a true blue hen for Coolmore This time it will be tears of joy if Lady Bowthorpe can land famous Group 1 win 'The more rain the better for Trueshan' - trainer quotes on the Group 1