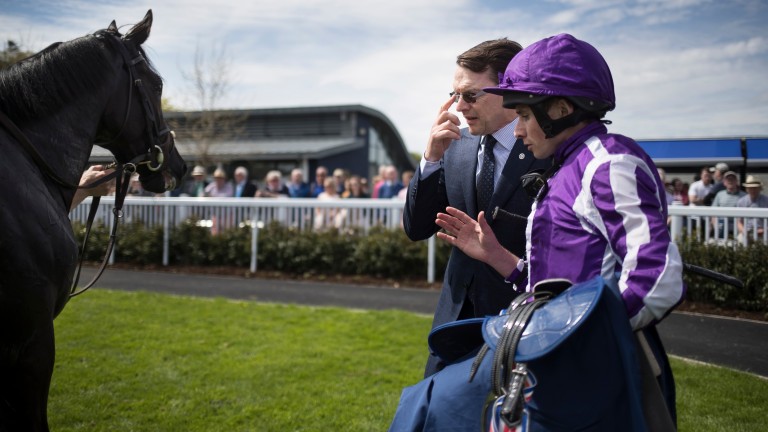 You sense it was not the sweetest note Van Beethoven will ever hit, but it was still good enough.

Aidan O'Brien knows what it takes to win the Railway Stakes. He had done it a dozen times before Saturday's running and the fact he had no hesitation in sending Van Beethoven back out on to the stage so quickly after his unlucky fourth in the Windsor Castle Stakes spoke volumes.

The stats said horses who run at Royal Ascot do not tend to win Railway. Only the Richard Hannon-trained Kool Kompany, in 2014, managed to come back from Ascot (12th in the Coventry) to land the Group 2 in the last decade. That did not bother O'Brien. 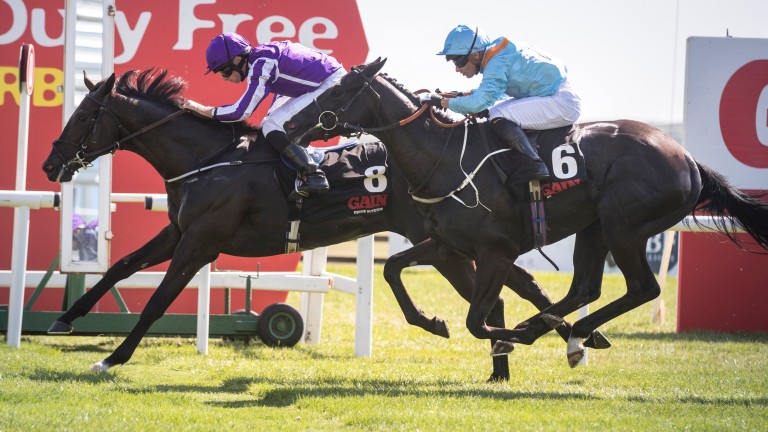 Van Beethoven was stepping up to six furlongs, the distance over which he won his maiden at Naas, and he relished the stamina test under Ryan Moore, digging deep to fend off the persistent challenge of Marie's Diamond with the other British raider, the Mick Channon-trained Certain Lad, taking third.

O’Brien said: "In an ideal world he might have preferred a stronger pace. Ryan [Moore] said he was a little keen, but he galloped home. A stronger pace would have suited him better.

"He may come back here for the Phoenix and Sergei Prokofiev is there as well. Land Force may go to the July meeting. Van Beethoven has a lot of speed and he's a colt we've always liked.

"Things did not go his way at Ascot but he showed what he can do today and he should continue to progress at the season goes on."

The current incumbent at Ballydoyle is now just one behind his predecessor, Vincent O’Brien, who saddled 14 winners of the Railway Stakes.

His most famous winners of the race were gorgeous George Washington in 2015 and the subsequently sensational Rock Of Gibraltar in 2001.

Whether Van Beethoven will scale such heights is questionable, but he earned his spot in the Phoenix Stakes line-up and may yet emerge as a contender for next year's Qipco 2,000 Guineas at Newmarket.

FIRST PUBLISHED 7:08PM, JUN 30 2018
He may come back here for the Phoenix and Sergei Prokofiev is there as well