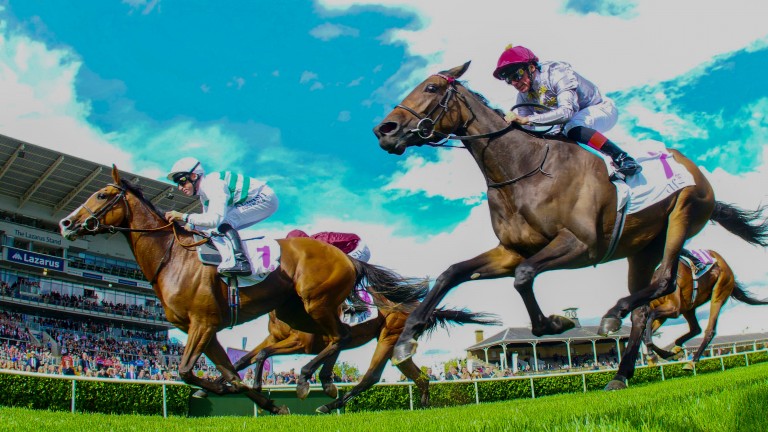 Luca Cumani has suffered a blow just weeks into the new Flat season as Qatari owners Al Shaqab have removed their small team of horses with the Newmarket trainer and sent them to be trained in France.

The well-bred trio is headed by the progressive Frankel filly Aljezeera, who was the winner of a Listed contest at Yarmouth when last seen in October and prior to that was runner-up in the Group 2 Park Hill Stakes at Doncaster.

Winner of two of her five starts, the four-year-old was expected to make up into a regular Group performer this season, when she would have been able to mix it with the best of her sex in races like the Group 1 Yorkshire Oaks at York in August.

Also making the switch across the channel, where the three horses are now in training with Henri-Francois Devin, is useful handicapper and three-time winner El Vip, who has a BHA rating of 101, as well as three-year-old Galileo filly Msaikah, who cost 300,000gns as a yearling in 2016.

Harry Herbert, racing advisor to Al Shaqab, said: "I can confirm that Al Shaqab's horses have left Luca Cumani and are now in training in France." 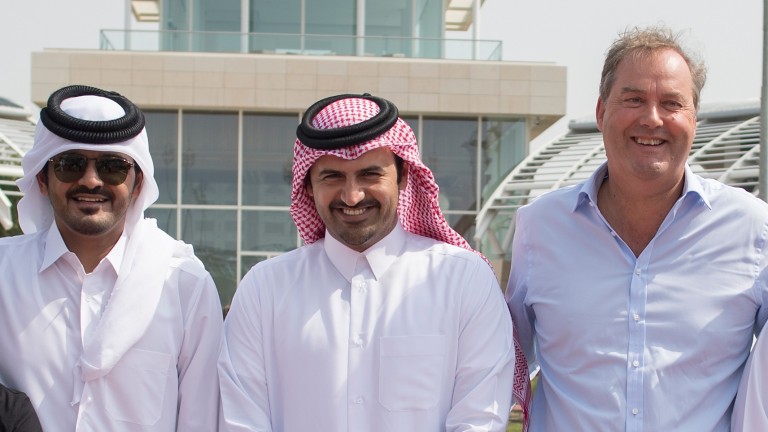 Herbert himself will be leaving Al Shaqab at the end of the month in order to spend more time focusing on his own Highclere Thoroughbred Racing business.

In January it was reported that Al Shaqab, the racing operation of Sheikh Joaan Al Thani, owed more than £1 million in unpaid bills including to a number of leading British trainers, although some of these have since been paid.

For 2018 Al Shaqab expect to have around 60 horses in training in Britain, which is down from 90 last year, while they have increased their interests in France.

FIRST PUBLISHED 11:21AM, APR 21 2018
I can confirm that Al Shaqab's horses have left Luca Cumani and are now in training in France.

And you thought finding the Royal Hunt Cup winner was hard . . .