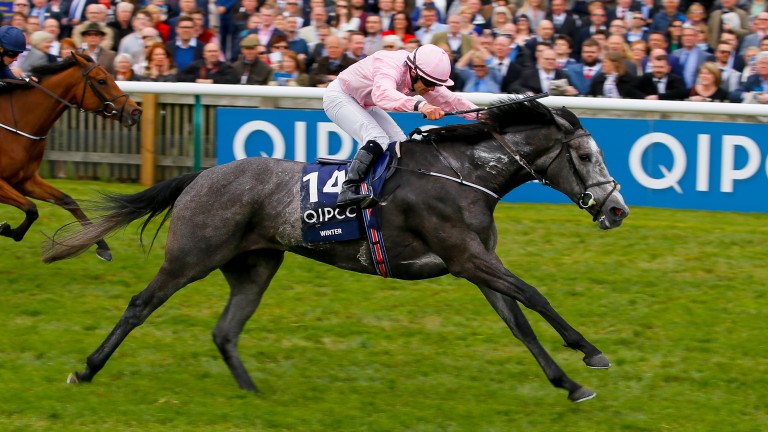 Regular work-rider Wayne Lordan believes dual Classic heroine Winter is getting stronger with every passing week and says she has done extremely well since her Irish 1,000 Guineas romp, a view that will send a shiver down the spine of connections taking her on in the Coronation Stakes.

Lordan knows the Aidan O'Brien-trained filly better than anyone else. He has been on board the daughter of Galileo for five of her six career starts, including all three outings at two and her impressive 1,000 Guineas triumph at Newmarket last month. Not only that, but he rides her in all her pieces of work too.

Winter is the hottest favourite at Royal Ascot next week with most firms quoting her at 4-6 for Friday's feature and Lordan's upbeat bulletin will be music to the ears of those who have already taken those short odds. 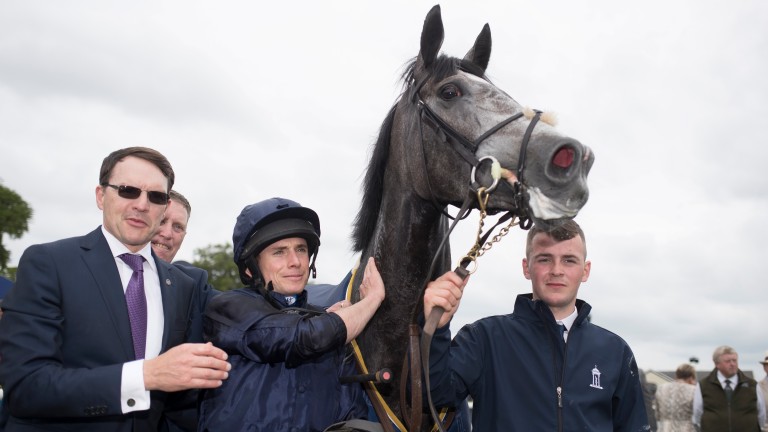 He said: "Winter is a top-class filly who has a bit of everything. Dermot [O'Regan] rides her out in the mornings but I ride her in all her work. She is getting stronger and stronger all the time. She has been tipping away since the Curragh and is doing great."

Lordan has been an integral part of the Winter team from the start and, even before she made her promising debut at Naas in May of last year, he knew she could be a star.

Winter was what made Winter. She grew during the off-season and an encouraging comeback in the 1,000 Guineas Trial at Leopardstown, when narrowly denied by Hydrangea, was the perfect platform for the remainder of the campaign.

"She grew a lot over the winter and got bigger and stronger," said Lordan. "I knew that was always going to be the case. She was a big two-year-old but she was still weak and needed to develop. She did that developing over the winter."

He added: "I had no idea I would be on Winter at Newmarket but when I got the call from Aidan, needless to say I was quite pleased as I knew she would run a very big race.

"It was very straightforward. She jumped and travelled. She has a very high cruising speed and, when I asked her to go forward, away she went. I got a brilliant day out of her."

Lordan will once again step aside to let Ryan Moore ride Winter in the Coronation Stakes but that does not diminish his support for her.

"Oh, I will still get a great kick out of it if she wins," he says. "When you ride a horse in their work at home and they go out and prove themselves on the track it is a great feeling. Ryan will be on her but she has already given me a brilliant day, so I certainly cannot complain."

FIRST PUBLISHED 5:00PM, JUN 13 2017
She has been tipping away since the Curragh and is doing great