Lord Windermere A1 after Thurles return 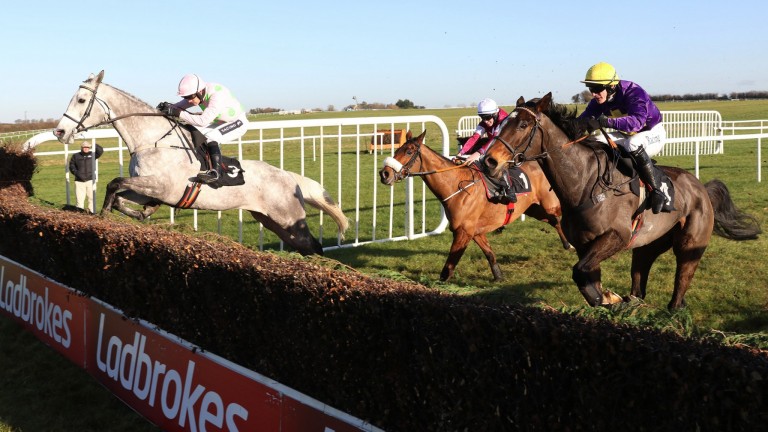 Former Cheltenham Gold Cup winner Lord Windermere was reported to be in good fettle following his second behind Champagne Fever on Thursday following nearly 600 days off the track.

Speaking to the Racing Post, trainer Jim Culloty said: "He is absolutely fine after the race and we were very happy.

“We thought he would run well beforehand and we were very pleased to see him finish off his race so strongly.

“I'll have a chat with his owner [Dr Ronan Lambe] now and we'll come up with a plan. He has an entry in the John Durkan at Punchestown on December 11.”