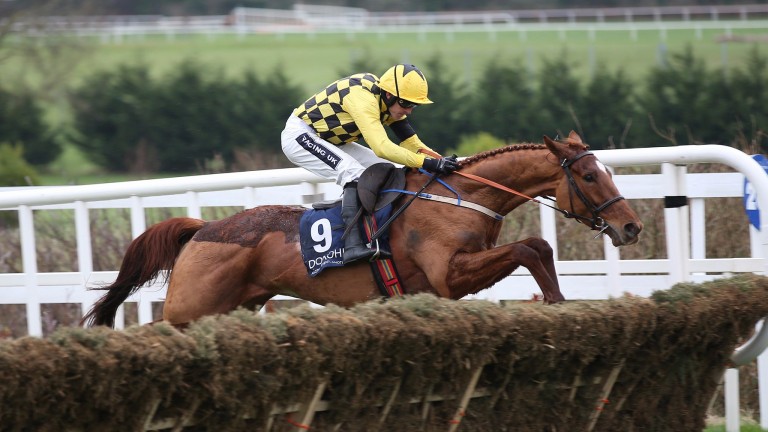 Melon, whose tall reputation preceded him last season, starts out on the road to a possible shot at the Unibet Champion Hurdle by taking on five rivals in the Grade 2 WKD Hurdle at Down Royal on Friday.

Trained by Willie Mullins for former bookmaker Joe Donnelly and wife Marie, Melon made a successful debut over hurdles in late January before finishing second when favourite for the Supreme Novices' Hurdle and the Champion Novice Hurdle at Punchestown.

Melon is a 14-1 chance for the Champion Hurdle behind favourite Buveur D'Air, while his stablemates Faugheen, Yorkhill and even Douvan appear above him in the betting.

Melon is one of several exciting runners in action at Down Royal, with the likes of Mystic Theatre, who is on a six-timer in the Grade 3 mares' novice hurdle, Poli Roi and Tombstone also lining up in various contests.

Paul Nicholls is pursuing back-to-back victories in the Listed Arkle Finance Wensleydale Juvenile Hurdle at Wetherby after capturing the contest with the prolific Cliffs Of Dover last year.

The former champion trainer saddles Malaya, the only filly in the four-runner contest, which also includes course-and-distance winner American Craftsman.

Nicholls will be seeking a Listed double at Wetherby with Sametegal returning from a 608-day absence in the bet365 Handicap Chase. His rivals include Grade 1 Kauto Star Novices’ Chase winner Royal Vacation and Splash Of Ginge.