Look for heavy-ground specialists or 'swimmers' in Surrey National 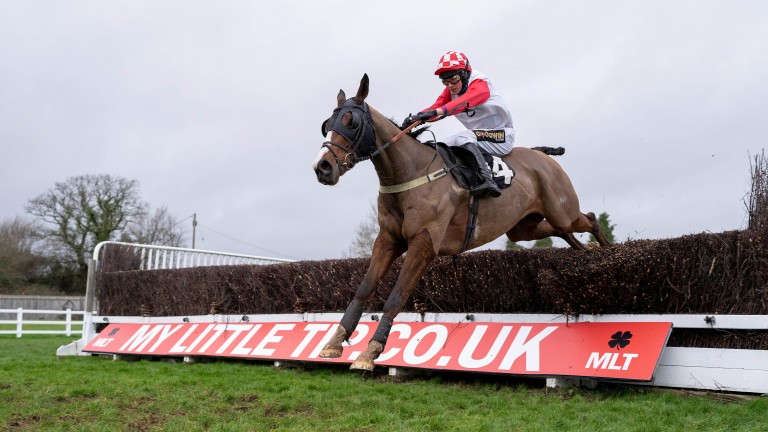 This is going to be hard work. There will be 15 runners jump off when the tapes are lifted, but nearly four miles, 21 fences and heavy going will sort the wheat from the chaff and there almost certainly won’t be double figures left when they finish.

You get the picture. We’re probably looking for a horse who can swim, rather than run, because this race will be staged in the most testing conditions of all. It comes as the second-last race on Winter Million weekend and the ground will be churned up after so much racing.

So which horses can swim? It seems clear most of the trainers who have entered runners will have chosen this race simply because their horses love it testing and we can see that using Racing Post Ratings, because there are several whose highest RPRs have come on heavy ground.

Laskalin recorded his three highest RPRs in France on heavy going and he rattled home for second over three miles up Exeter's stiff finish last time. This test will be ideal and Venetia Williams-trained chasers on heavy in the month of January show a £3.45 profit since 2016. 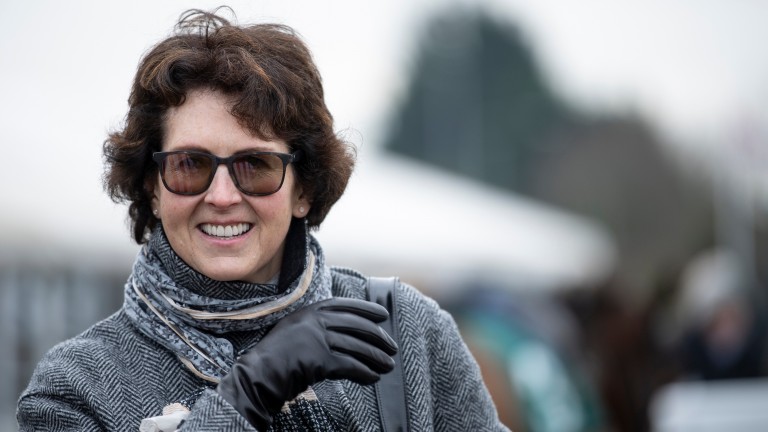 Venetia Williams: her chasers racing on heavy in the month of January show a £3.45 profit since 2016
Edward Whitaker (racingpost.com/photos)

Richard Rowe is the other trainer to mention. He has more winners over jumps at Lingfield than at any other track in Britain in the last five seasons and a £1 bet on each would have yielded a profit of £24. He runs Colonel Keating, who won on heavy ground here last month.

Fado Des Brosses, Eclair Mag and Little Red Lion look the pick of the other mudlarks in the line-up.
Analysis by Graeme Rodway

Go Whatever and Pemberley set for another National duel

And you thought Boris Johnson was having a tough start to the year. Even the beleaguered prime minister hasn't been asked to tackle two Nationals in the space of three weeks.

That is the task set before progressive chasers Go Whatever and Pemberley, who completed three and a bit circuits of Plumpton on the first Sunday of the month in the Sussex National.

Go Whatever's seven-length success earned him a 7lb rise in the BHA ratings and the chance to do it all again in the Surrey National over the same gruelling trip of around 3m4½f in similarly stamina-sapping ground.

He retains the visor, which clearly worked so well at Plumpton, and trainer Chris Gordon said: "In an ideal world I'd have loved an extra week or two after a hard race over three and a half miles last time, but it's a lovely race for him.

"The visor worked well and I don't see any reason why it wouldn't work again. He's come out of the race grand and I hope he'll have a good crack."

Runner-up Pemberley takes him on again and trainer Emma Lavelle said: "He ran really well at Plumpton on his first try at the trip and he seems to have come out if it extremely well.

"He's very straightforward, he gallops and he jumps, and fingers crossed he'll be there at the business end."

Ben Clarke, trainer of The Galloping Bear
He's very unexposed and his pedigree and everything he's done suggest he'll be suited by this test. He was going to run in the Welsh National but he returned a bit of a dirty scope. He's been trained with this weekend in mind since and we're looking forward to it.

Alex Hales, trainer of Smooth Stepper
This is the lowest grade race he's run in for a while and I think he's coming back into form. I was delighted with him at Cheltenham on New Year's Day and three and a half miles round Lingfield should be perfect for him.

Richard Bandey, trainer of Eclair Mag
He's got to reignite his form from last year and this season has been frustrating but the ground seems as though it will be in his favour and this is a nice pot to go for.

3.15 Thurles: 'We hope a clear round will be enough' - Willie Mullins looks for Allaho repeat

2.25 Lingfield: 'We've had this race in mind' - conditions to suit outsider of three Goshen

3.00 Lingfield: 'He should be bang there' - which trainer fancies his chances in Fleur De Lys?

FIRST PUBLISHED 6:00PM, JAN 22 2022
He's very unexposed and his pedigree and everything he's done suggest he'll be suited by this test