Longsdon and Burke forge new partnership for the season 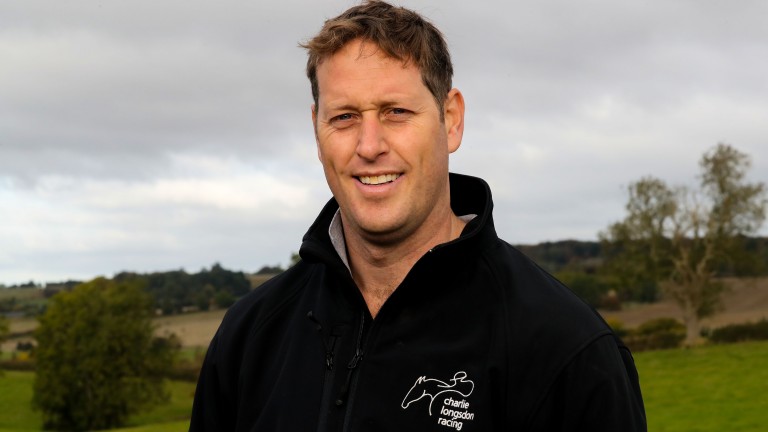 Jonathan Burke has been provided with a golden opportunity to breathe life back into his riding career after Charlie Longsdon announced the rider as his new stable jockey.

Burke is a multiple Grade 1-winning rider who has partnered horses such as Apple’s Jade, Sizing Europe and Sizing John to big-race successes, but his career has been blighted by injuries in recent times and he admitted the Longsdon job will provide him with a “fresh start”.

The 21-year-old from Cork said: “The last year and a half has been tough for me on a personal level because I just haven’t managed to get a clear run with injuries, but touch wood I'm in great shape at the moment and feel brilliant. This is an exciting opportunity for me and hopefully it will provide me with a fresh start.”

Burke returned to the saddle this month after spending four months on the sidelines nursing a shoulder injury. That latest injury came off the back of a torturous 2016 when he fractured vertebrae and his fibula in separate falls.

Explaining his reasoning for appointing Burke, Longsdon said: “For a number of seasons Noel Fehily was our stable number-one rider but he had other commitments and for the past three years we've used the best available.

“While we've had a fantastic time going down that route I felt there was a need for some continuity in the yard as we sent out 51 winners last season but also had too many seconds for my liking – they were not beaten that far and if the jockeys had known the horses better they may have won.

“I spoke to Johnny last week to sort everything out and as we all know he's a very talented young rider who is very keen to get his career back on track as he'd been freelancing in Ireland. I'm confident he'll prove a big asset to the yard in the short and longer term.

“I've phoned all the owners and explained the circumstances to them and they're all happy and pleased that Johnny will be riding their horses and confident that he'll be a big success and that it represents a positive and very exciting start to a new journey for all of us.” 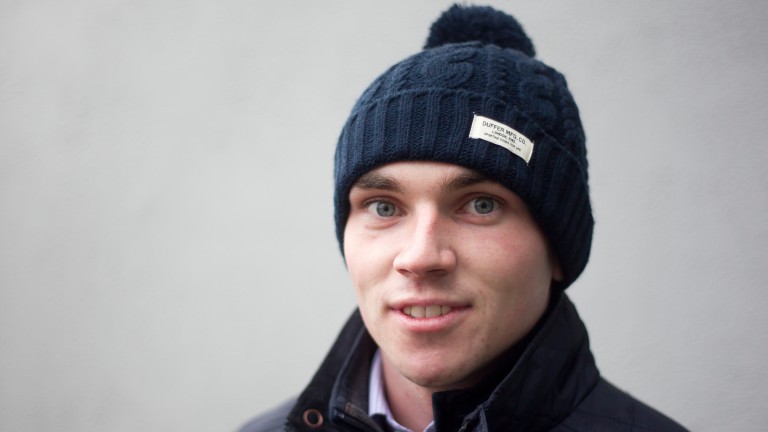 Jonathan Burke: "I went over to meet Charlie and his staff last week and I was very impressed"
Patrick McCann

Burke, who has yet to ride for Longsdon, revealed he will be moving to Britain on a full-time basis when the Galway festival finishes in August.

He said: "I went over to meet Charlie and his staff last week and I was very impressed. He has about 80 horses for the season ahead and I'll be moving over there in the middle of August and will be ready to start when the main bunch of horses start to arrive back in from their holidays.

“I'm ready to give it all I have and I appreciate this is a massive opportunity. It's very exciting because, as well as horses like Our Kaempfer and Snow Leopardess to look forward to, Charlie also has talented young horses that have come through the point-to-point sphere.”

Burke also expressed a desire to pick up outside rides in Britain and added: “Dave Roberts will represent me in England and I plan on keeping myself very busy.

“I owe Garry Cribbin [current agent] an awful amount for all that he has done for my career in Ireland. He has been with me since I rode my third winner and has been instrumental in my development.

“I've ridden plenty of times in England, so it won’t be a shock to the system. I'm young and hungry and can’t wait to get started with Charlie."

Our Kaempfer
Mistakes blighted his last two runs at Cheltenham and Aintree in the spring, but on his day he's a high-class performer as he displayed in abundance when scoring easily at Kempton in January. There are other big days in him and it would be no surprise to see him start off in the Badger Ales Chase at Wincanton. 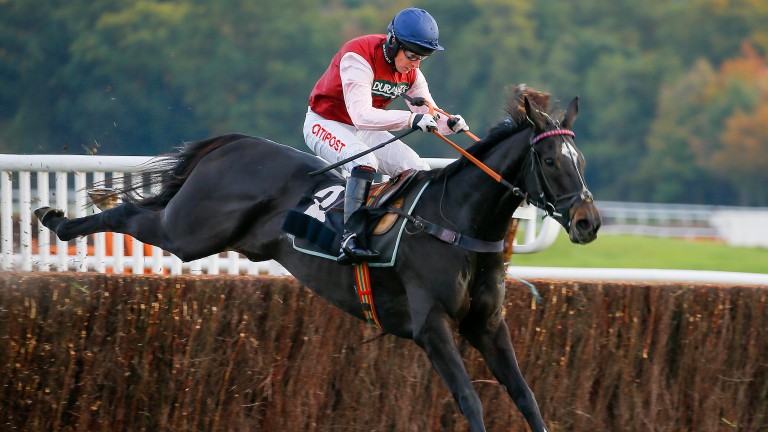 Our Kaempfer: more to come over fences this season
Mark Cranham
Snow Leopardess
Ended last season on a high with victory in a prestigious Grade 2 hurdle at Newbury with distinct promise that there is more to come. She is relatively unexposed over hurdles but could be a force to be reckoned with if sent chasing. Whichever route connections choose, she is one to keep on the right side. 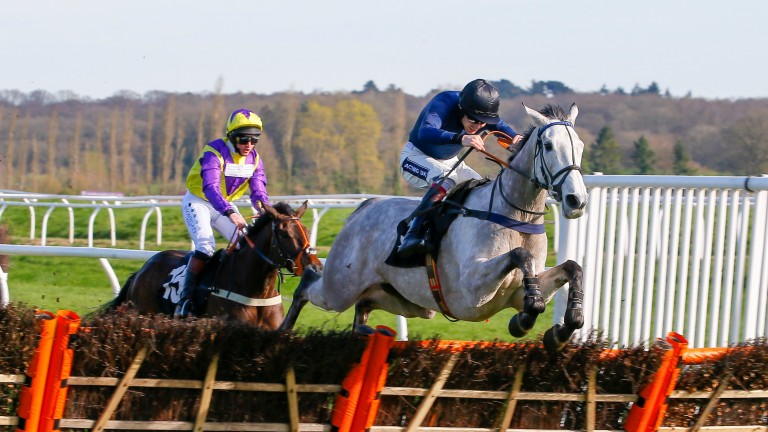 Snow Leopardess: impressive winner at Newbury last season
Mark Cranham
Forth Bridge
Carries the famous colours of the Queen and made a cracking start to his career over hurdles by winning two of his four starts after being transferred to Longsdon. He is the type who is open to plenty of improvement over hurdles. Ground conditions may be the key to him as his best form has come on good going.   FIRST PUBLISHED 6:28PM, JUL 17 2017
I'm ready to give it all I have and I appreciate this is a massive opportunity