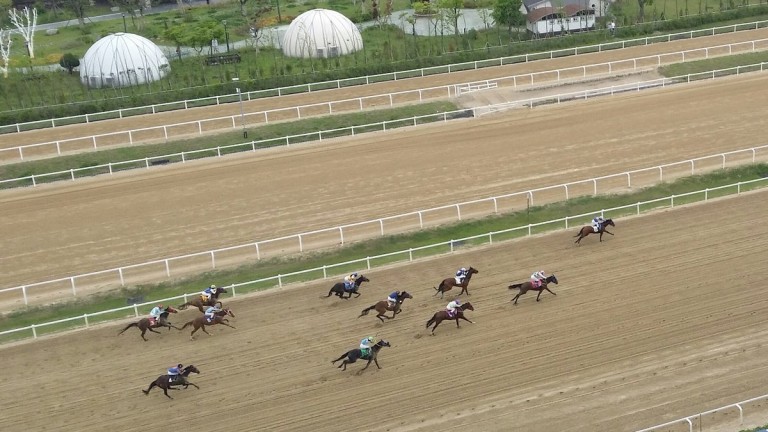 Successful last year, London Town (Kazuya Makita/Yasunari Iwata) was in a class of his own as he broke his own record over the 1m1f trip, clearly well at home on the dirt surface as he sat handy before kicking clear rounding the turn for home. Rarely has a horse looked so superior to his rivals.

Things were more of a struggle for Forest Ranger and Riven Light, in particular. However, both sets of connections were fulsome in their praise of the runaway winner and their experience in Korea.

Forest Ranger, trained by Richard Fahey, was chased hard early by jockey Tony Hamiton to hold a position in third, but found it tough to keep tabs with the unrelenting pace set by the winner. He gradually became more detached and was a long way behind, albeit in a respectable fifth, earning connections just over £27,000. 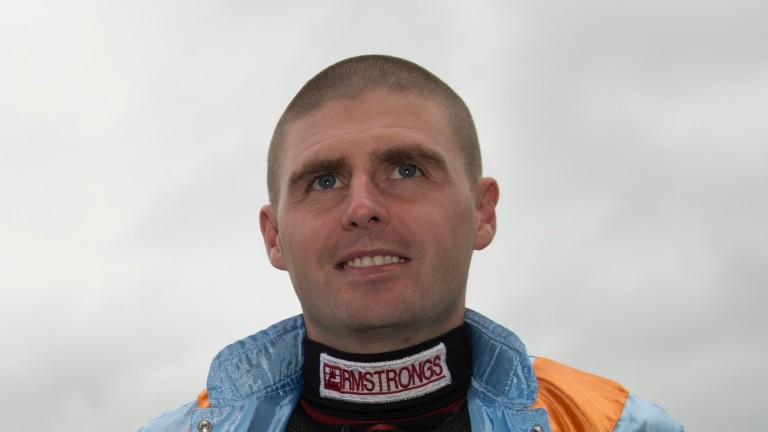 The four-year-old's effort was praised by Hamilton, who said: "I thought he ran a cracking race and it was a very good experience. The surface is deep but the course is lovely and overall it was an enjoyable experience. I couldn't be happier with my fella.

"They went very quick and the winner is a very good horse, believe you me. He was doing half-speed down the back and then put the race to bed in two strides. It might have cost us a place trying to go with him as we got tired, but you ride races to beat the horse in front."

Riven Light was never at the races having failed to handle the surface. He raced alone between the two main groups in a race that quickly disintegrated, and trailed in last of the 14 runners.

His trainer Willie Mullins, who employed local rider Jo Sung Gon, said: "We're obviously very disappointed but our jockey said he couldn't face the kickback. Halfway down the back straight our rider said 'that's enough' and he's had no race in the end really. He seems fine.

"We've all been very well looked after and learned a few things. The winner is a very good horse, I'd say. I thought going down the back straight 'he's going some pace, he can't keep this up,' but he did and that makes him a fair machine."

FIRST PUBLISHED 1:41PM, SEP 9 2018
I thought he ran a cracking race and it was a very good experience. I couldn't be happier with my fella