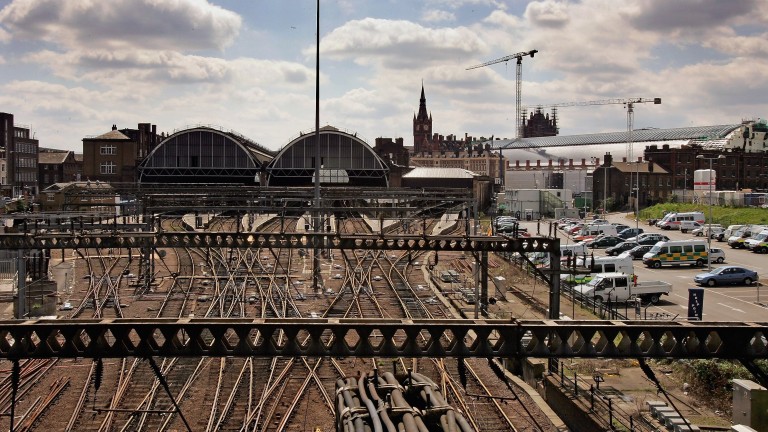 Racing fans from the south face a tough task to travel to York to watch the Sky Bet £1 million Ebor on Saturday, with London King's Cross closed all weekend.

The journey to York from the capital is likely to take almost twice as long at almost four hours instead of the usual time of just under two hours.

The National Rail site says journeys from London St Pancras International to York will require changing at Chesterfield, Derby or Sheffield, and returning south also looks to be as difficult with few trains operating and plenty of travellers to cater for.

With the third Ashes Test at Headingley, Rugby League Challenge Cup final at Wembley and Leeds festival also taking place, transport services are expected to be incredibly busy all weekend.

Ed Akers, principal programme sponsor for Network Rail, said: “Major work to upgrade the East Coast mainline will mean significant changes to services this August bank holiday weekend. We’re urging passengers not to travel on August 24-25 as there will be significant disruption."

You can now bet with bet365 on the free Racing Post iOS app, benefit from all the same offers as the bet365 app. Get our fastest ever free app here

FIRST PUBLISHED 6:00PM, AUG 23 2019
We?re urging passengers not to travel on August 24-25 as there will be significant disruption

York chief hopeful of bigger crowds despite likely delay to 'Freedom Day' 'He's very much on the up' - progressive sprinters clash on the Knavesmire Less is more: top bookmakers 'disheartened' by return of overcrowded Saturdays What's on this week: O'Brien chases Oaks glory at Cork plus Listed action galore