Listowel cranks up for day three of the Harvest festival 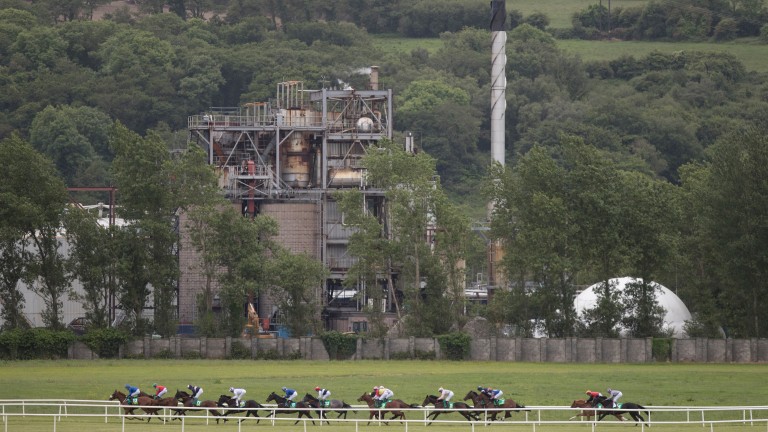 You need to be reaching for the smelling salts four days deep into the Cheltenham Festival. But in Ireland four days is just getting started.

Galway seems to go on for most of the summer, punters like bright young bunnies at the start and looking in need of a bus pass by the finish.

Today is day three of Listowel's Harvest festival, a mixed meeting which is sponsored by Guinness and ends on Saturday after a whole week of racing. Which is a lot of Guinness.

Keep on eye on today's beginners' chase which could throw up a good one, having two years ago been claimed by Sizing Codelco, a winner at Aintree and Punchestown in the spring.

The action in Britain is at Catterick, which has talked about having an an all-weather track, and Newcastle, which has built one, as well as Worcester and Leicester.

Eyes will be on the skies to see how much more rain is going to fall before Doncaster's William Hill St Leger meeting, which starts tomorrow, the first day of four.

The Melbourne Cup weights are out and Aidan O'Brien and owner Lloyd Williams will be digesting them as they ponder whether to send Irish St Leger winner Order Of St George to Flemington on November 7.

Catterick is the place for Birchy's Banker while our Newmarket man David Milnes fancies one from John Gosden's yard at Leicester.

Controversy aplenty at Perth over the void race while our Irish editor Richard Forristal lets rip over the Curragh and Irish Champions Weekend.

Check out the Postcast reflecting on a busy weekend of racing.

We deal specifically with the Arc trials here.

Mark Langdon makes his pick for the Champions League - and has a strong view about who will be top goalscorer.