Ed Walker: Starman has the chance to become the best sprinter of his generation 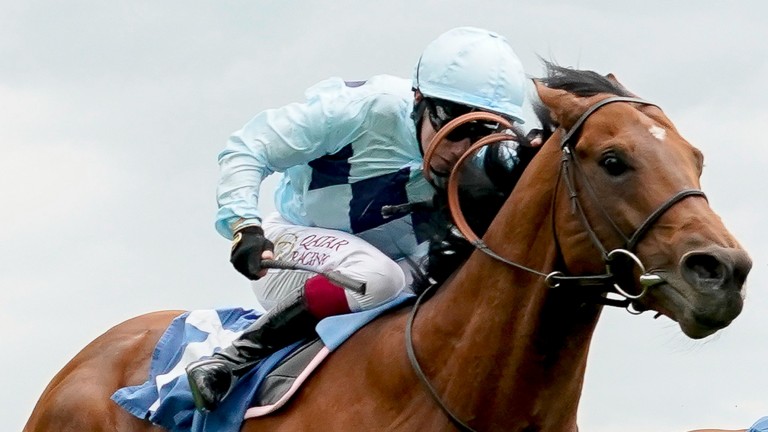 Ed Walker believes Starman has an opportunity to become the best sprinter of his generation as the trainer prepares his stable star for the Darley July Cup (4.25) at Newmarket on Saturday.

The four-year-old, who won the Group 2 Duke of York Stakes before missing the Diamond Jubilee due to unsuitably soft ground, featured among 23 runners still in the Group 1 at the five-day forfeit stage.

His rivals at Newmarket could include King's Stand winner Oxted – bidding for back-to-back victories in the July Cup – and Dragon Symbol, runner-up in the Group 1 Commonwealth Cup.

"He's got an opportunity to potentially be the best sprinter of his generation because he's only had one blip and I'd love to think he could be the next Muhaarar," said Walker. "I don't know how much is up his sleeve but only he can answer that question on Saturday."

"We were gutted to miss Ascot as it was arguably the weaker of the two races. It was an easy decision but a brutal one to make. He's only been beaten once and that was on that track on similar ground.

"He's been in flying form since and everything has gone smoothly. Hopefully the rain stays away and it's just good summer ground." 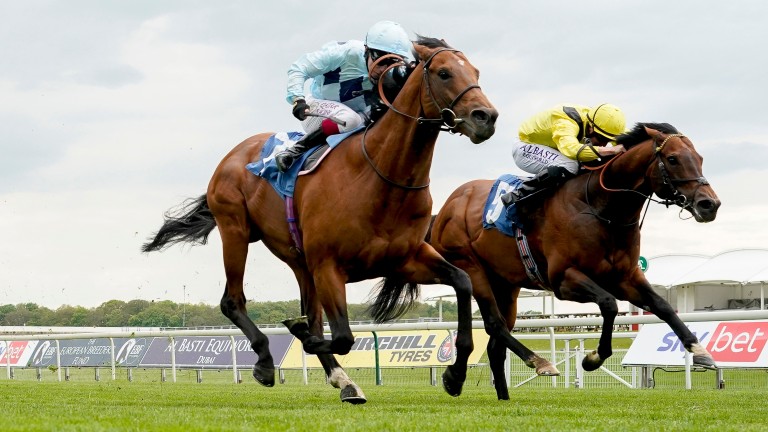 Starman: will be partnered by Tom Marquand at Newmarket
Alan Crowhurst (Getty Images)

Starman, who will be partnered by Tom Marquand, finished down the field on British Champions Day on his final start last season but bounced back to form when winning at York in May.

"I was very much treating the Duke of York as a prep race and felt there was going to be significant improvement before Ascot," said Walker. "I'm not saying he'll be a stone better than he was at York but you'd like to think he'll improve for the run. I never felt like he was going to be beaten at York, which is why he's so exciting.

"His form is very solid but just because we beat Oxted last time doesn't mean I don't see him as a threat. He's taken a bit of time to warm up this season and he was a lot better at Ascot than York."

His task will be made easier by the absence of Ayr Gold Cup winner Nahaarr and Diamond Jubilee winner Dream Of Dreams, who was ruled out by Sir Michael Stoute on Saturday due to injury. Starman is the general 4-1 joint-favourite alongside Oxted for the July Cup.

"It's sad Dream Of Dreams isn't running," added Walker. "It feels like a proper championship race, a clash of the generations with the best sprinters, so it's a shame to see a dual Group 1 winner missing out. The positive is it probably makes Starman's task a little bit easier."

The Roger Varian-trained Line Of Departure was a surprise addition to the line-up, with connections paying the £36,000 supplement fee. Royal Ascot winner Rohaan was also supplemented for the Group 1. 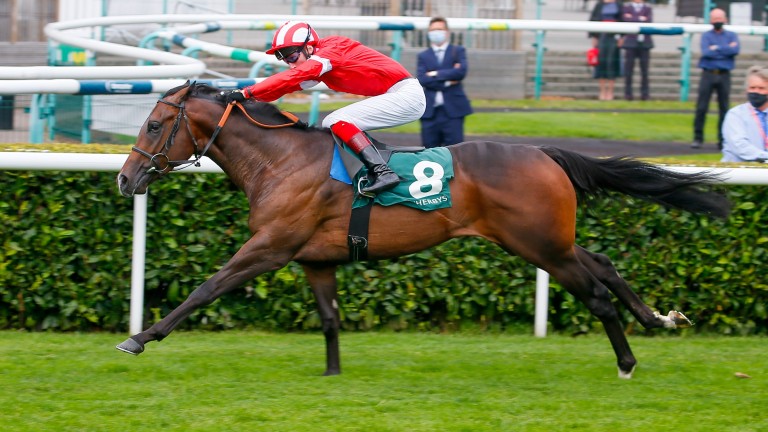 The three-year-old was an impressive winner of the Listed Cathedral Stakes at Salisbury last time and bids to emulate Sakhee's Secret, who landed the race before winning the July Cup in 2007.

"Line Of Departure was progressive as a two-year-old and was a good winner of the Cathedral Stakes," said Varian. "Three-year-olds have won that race in the past and went on to win the July Cup on their next start. He obviously didn't get involved at Royal Ascot so he's fresh too.

"We were impressed with him at Salisbury, as was David Egan, and were keen to have a go on Saturday. It was a Listed race and the second Khaadem perhaps didn't reproduce his best form but he's a solid yardstick and there were some nice horses in behind.

"We don't really know where his ceiling is with him yet so we can be optimistic. He wouldn't want the rain to get too into the ground at Newmarket – the dryer the ground, the better his chances."

Newmarket's clerk of the course Michael Prosser on Monday morning described the ground as good to firm and said he expects conditions to remain on the quick side even if the forecast rain falls before racing.

"We're forecast rain on Monday night," he said. "We could do with a drop because we missed it over the weekend. We may need to water unless it rains heavily but we're forecast between 5-10mm, with showers around Tuesday and Wednesday, and even into Thursday.

"There is rainfall around, it's just got to land on the July course. Even with the forecast rain, we're still going to be good to firm, good in places or good, good to firm in places, something like that. We won't be going soft that's for sure.

"The forecast later in the week is pretty good. We're expecting sunny spells and showers, but a diminishing chance of showers as the week progresses and lovely racing temperatures of around 21 degrees."

July Cup dream over for Dream Of Dreams after ankle injury

FIRST PUBLISHED 1:36PM, JUL 5 2021
It feels like a proper championship race, a clash of the generations with the best sprinters