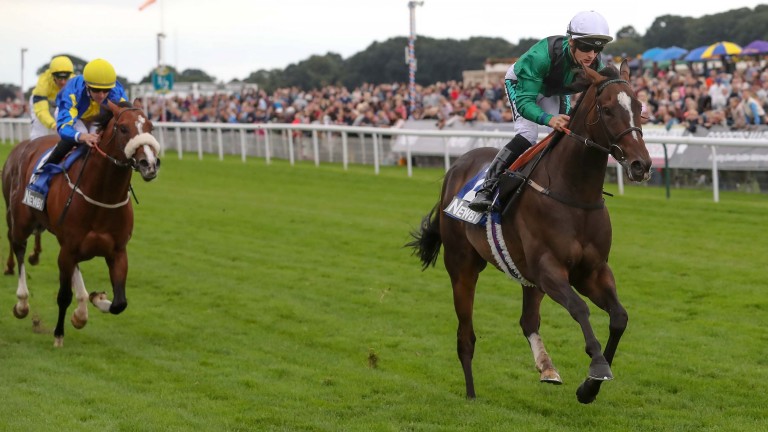 The significance of a fans' favourite winning was not lost on the family day crowd at York, who raised the volume an extra notch as Limato stretched away to win the feature Ryedale House Garrowby Stakes by two lengths from Stormbringer.

The win was a second in a row at Listed level for Limato, now six years of age and nearly two years on from the latter of his two Group 1 successes. This is no managed decline, however, as trainer Henry Candy said afterwards.

"Two wins at this level has got him ready for a return to the big races," he said. "We can go to the Bengough Stakes at Ascot, or the Foret at Longchamp. After that we have the option of the Challenge Stakes at Newmarket, which he won last year, and the last option for him, in Europe at least, would be the Sprint on Champions Day." 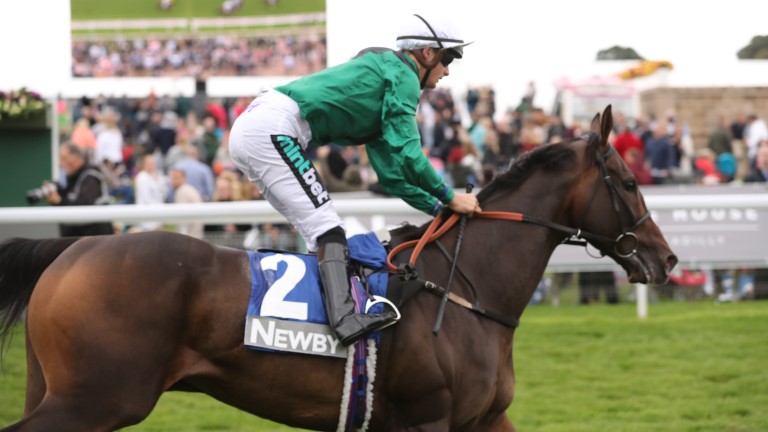 Limato, who lost a shoe, was left unchanged at 16-1 with Paddy Power for the last of those races, but those familiar with his career would know that his participation in any of those mooted targets rests on underfoot conditions, with his connections being historically reluctant to run him on softer ground.

Before racing Candy could be seen pacing the track, which was described as good to soft, good in places, and he admitted afterwards: "It was borderline. We know he's much better on quick ground, but he's still got all his class and he's just getting a bit idle. He'll still pick up when you ask him."

FIRST PUBLISHED 3:06PM, SEP 9 2018
We know he's much better on quick ground. But he's still got all his class and he's just getting a bit idle