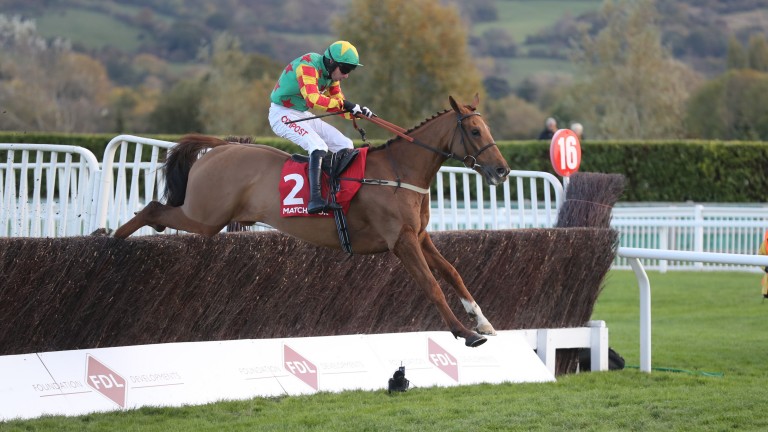 Lil Rockerfeller's fan club has had to wait an extra day for the popular seven-year-old to serve up his latest show.

Neil King's chestnut puts his unblemished chasing record on the line in the smarkets.com Novice Chase (2.20) at Exeter on Sunday, instead of returning to hurdles at Ascot on Saturday.

The Grade 2 Coral Hurdle, a race he won last year, was worth £45,000 more but connections have opted to stay over fences.

King said: "Ascot was very tempting – we thought it might cut up – and there was much discussion on Thursday night.

"But in the end we want to turn him into the best chaser we can and he needs more practice. Hopefully this will be a nice confidence booster.

"Exeter was the plan after Cheltenham and with the rain forecast we decided to declare him."

That gamble has paid off with Exeter reporting the ground to have softened considerably following 31mm of rain, with the possibility of 10mm more before racing.

King added: "He's in very good order and schooled 100 per cent so we're looking for a good round of jumping.

"There's a lot of interest in him from the public with people always asking after him." 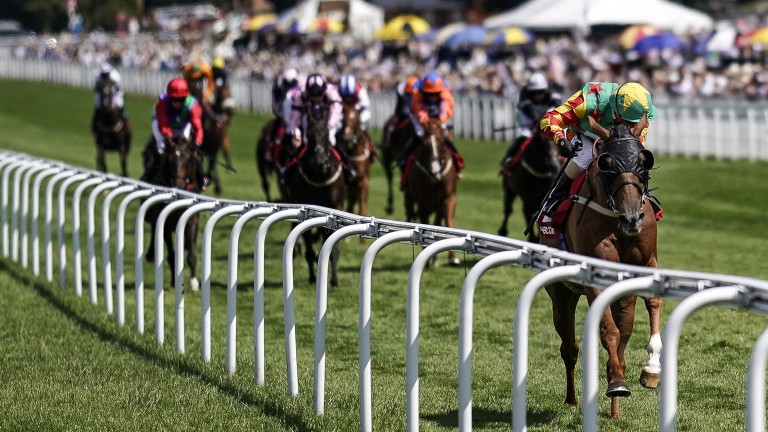 Lil Rockerfeller: stormed clear to win on the Flat at Glorious Goodwood in the summer
Alan Crowhurst

Lil Rockerfeller's gallant 33-1 second to Nichols Canyon in the Stayers' Hurdle at the 2017 Cheltenham Festival caught the public's imagination before victory on the Flat at Glorious Goodwood in the summer added to his lustre.

Two wins over fences have had his supporters on tenterhooks as he has been laboured before powering clear in the closing stages. He took care of Wenyerreadyfreddie on his chasing bow at Uttoxeter and the runner-up franked the form again with another win at Ascot on Friday.

Lil Rockerfeller's Cheltenham win was peppered with some mistakes after he slipped on landing after an awkward leap at the third fence, but his class and stamina saw him home to justify odds-on favouritism. 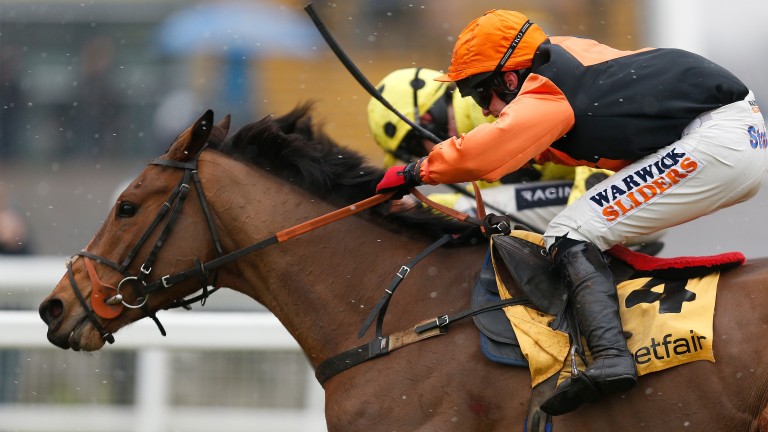 Tobefair: 140-rated hurdler can be in with a chance according to his rider Richard Johnson
Alan Crowhurst

This Exeter novice chase has seen two odds-on favourites overturned in its four-year history. Tobefair, who memorably climbed a long way up the handicap ahead of the 2017 Pertemps Network Final at Cheltenham, is in opposition.

His rider Richard Johnson said: "He was a 140-rated hurdler and gets 10lb from Lil Rockerfeller. It might not be enough to win but he should certainly be fighting for the money."

FIRST PUBLISHED 6:00PM, NOV 24 2018
We want to turn him into the best chaser we can and he needs more practice