Lighting up Listowel: what you need to know for the 2019 harvest festival 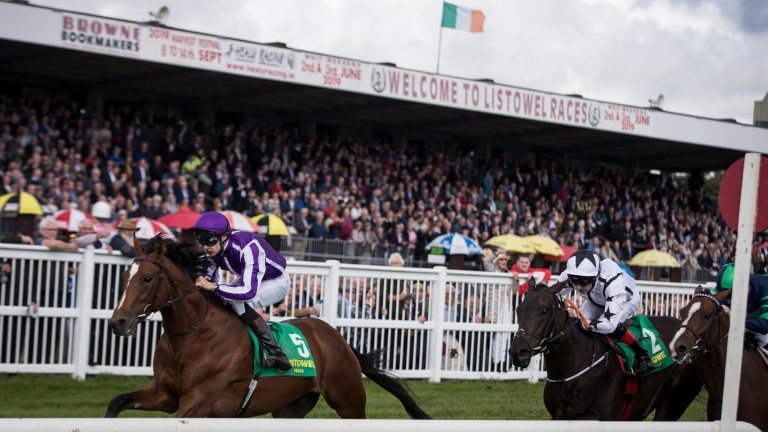 Japan opened his account at Listowel last year before developing into a Group 1 performer
Patrick McCann
1 of 1
By Mark Boylan UPDATED 6:00PM, SEP 11 2019

Notebooks at the ready

Listowel is home to a number of competitive handicaps but there are often plenty of high-quality performers on show.

Juddmonte International Stakes hero Japan got off the mark at this meeting 12 months ago, while later on the same card future Grade 1 winner Quick Grabim opened his account over hurdles. Cheltenham Festival winner Band Of Outlaws was beaten by a head in a 7f handicap between the aforementioned contests.

High-class novice chaser from last season Le Richebourg also started his winning over fences at Listowel last year, while the likes of Camelia De Cotte, Wicklow Brave, Ballyoisin, Snow Falcon and Robin Des Foret also got on the scoresheet at the 2018 meeting.

Prepare to see some talented sorts through the week. 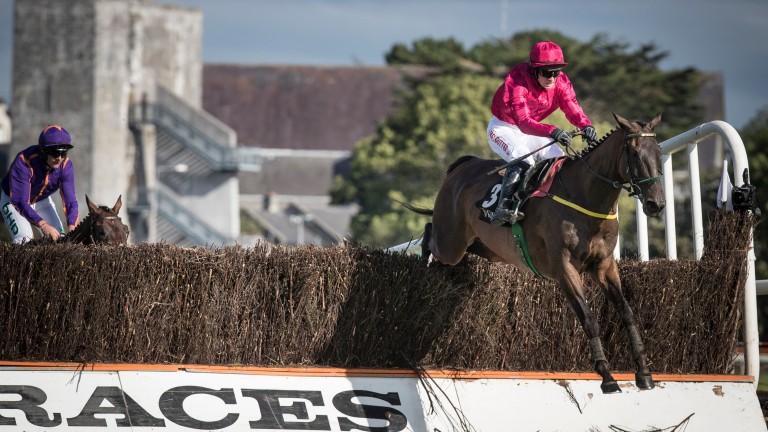 It's certainly no disadvantage to have been given a break since the Galway festival in July/August before lining up at Listowel, with 17 per cent of last year's harvest festival winners, including Kerry National hero Snow Falcon, having their previous start at Ballybrit.

Warming up closer to the target in Killarney has proved no disadvantage either, with 15 per cent of all 2018 Listowel festival winners having competed just shy of 40 miles up the road beforehand.

There were just two runners who won on their debuts at last year's festival and three in 2017.

The well-handicapped Brex Drago and Astronomer were the only horses to win a handicap at Listowel in 2018 after winning a handicap in the same code on their previous start. 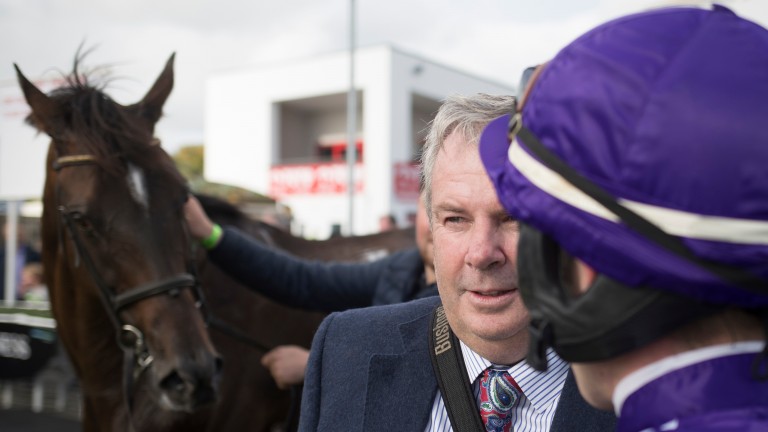 Willie Mullins had a remarkable nine winners at last year's harvest festival but Listowel has also been a happy hunting ground for trainer Eric McNamara.

The three-time Kerry National winner last year recorded his best jumps seasonal tally since the 2009-10 campaign and achieved an opening-day double at Listowel 12 months ago.

McNamara saddled some big-priced runners at the Kerry venue last year but his eight representatives sent off shorter than 14-1 yielded two winners and three top-four finishers.

In Wednesday's Guinness Kerry National, he looks set to be represented by 12-1 chance Black Scorpion, who ran promisingly on his Killarney comeback, and Internal Transfer (20-1), unbeaten in two starts over fences.

The Rathkeale, County Limerick handler shouldn't be underestimated with his runners at the harvest festival. 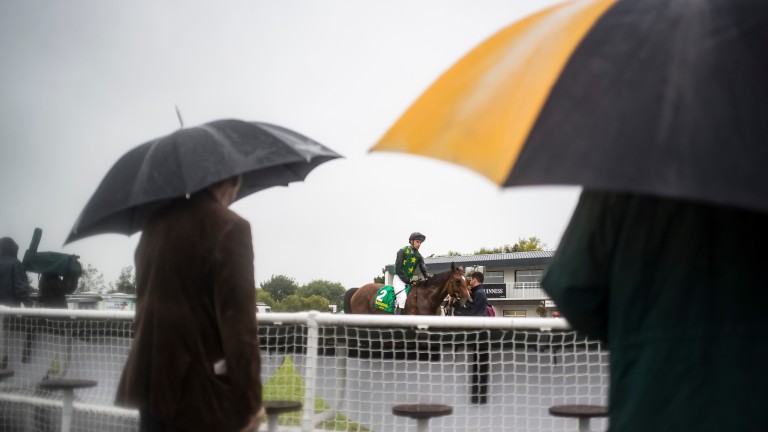 The day one going at last year's festival of was the first time the word 'good' had been in a Listowel harvest meeting's ground description since 2014.

Conditions are often testing at the Kerry track and even after that positive opening description early in the 2018 festival, by the fifth race on day two it had already changed to soft to heavy.

Here's hoping the umbrellas can stay at home this time around.

FIRST PUBLISHED 6:00PM, SEP 11 2019
It's certainly no disadvantage to have been given a break since the Galway festival in July/August before lining up at Listowel

My Sister Sarah and Metaphorical contribute to Wayne Lordan's treble Willie Mullins names the five horses he plans to take to Royal Ascot next week Samcro still has the Galway Plate lined up - and could wear headgear 'It's marvellous to be here and even better to have a winner' - owners are back! This is all about Samcro - but will the one-time future megastar battle again? Colin Keane enjoys 524-1 treble as Probe takes feature in fine style