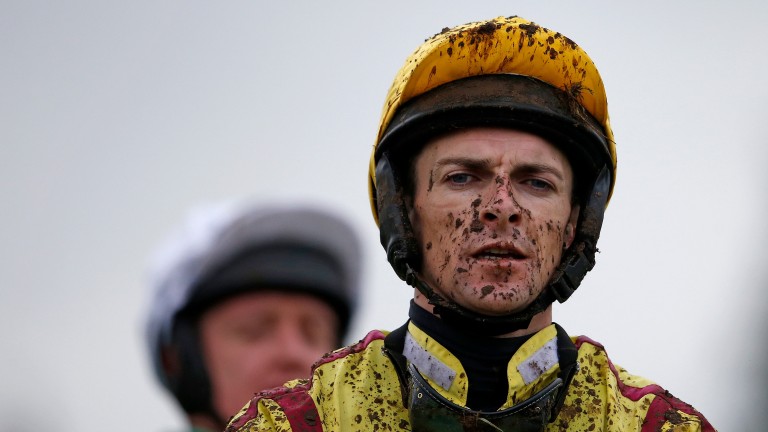 Liam Heard, who won big chases for Paul Nicholls on Eurotrek and future Grand National winner Neptune Collonges as a conditional jockey, has quit the saddle at the age of 34.

He has been working for David O'Meara in North Yorkshire since February and has decided to end his riding career, having found the going tough in recent seasons.

"I came up here before lockdown and loved the job," Heard said. "I'm riding out, doing odd jobs in the afternoon, lunging yearlings at this time of year. It's nice to be stable here now, working away in a good job." 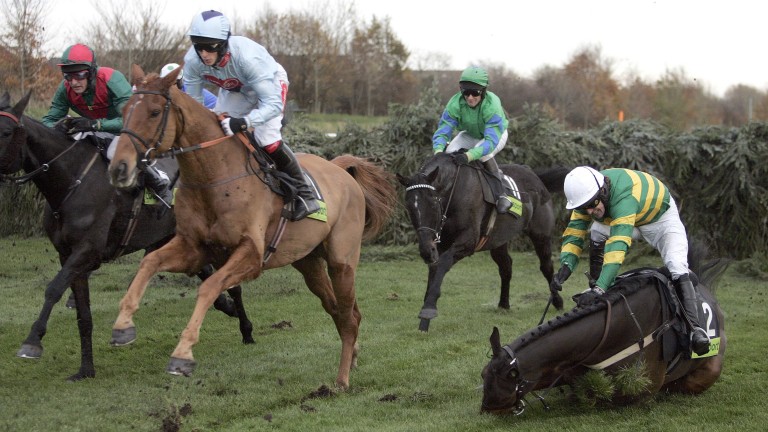 Heard started out with Nicholls at the age of 15 and said: "I went there every holiday after that. You couldn't learn from anyone better. When I was riding for Paul Nicholls the job was easy, he was a great man to work for and I sat on some really nice horses. Riding good horses is ten times easier than riding bad ones."

Highlights of his time with Nicholls included victories on Eurotrek in the Becher Chase at Aintree and Neptune Collonges in the Rehearsal Chase at Newcastle and Country Gentleman's Association Chase at Wincanton.

"Winning the Rehearsal Chase on Neptune Collonges was great but I also won the Becher Chase on Eurotrek and everyone wants to win over those fences. He was a great ride and it's lovely to have done that." 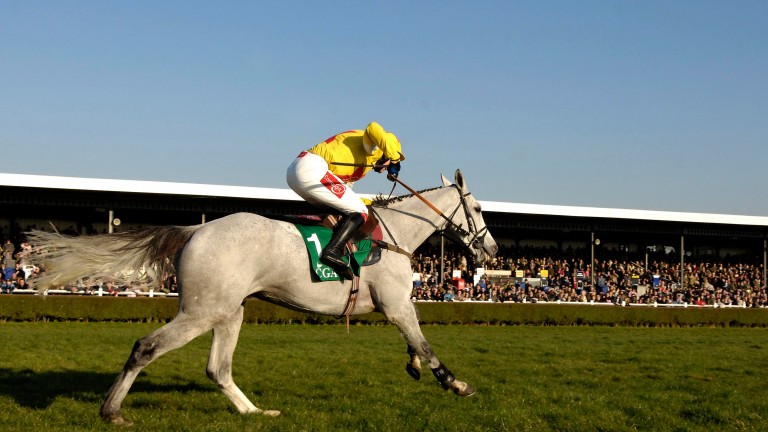 Heard, whose younger brother Tyler has ridden 14 winners on the Flat as an apprentice this year, drew a blank from just 52 rides in the shortened 2019-20 season.

He said: "When I was freelancing I was driving all about the country and it's harder work than everyone thinks. It was okay for a few years and I was still enjoying it but it gets harder when you're not doing it every day, you get out of the routine. And you're driving to a lot of places for one ride – by the end of the day you might come out with £30 on average.

"When I was living in Taunton I was driving two hours to go and ride out and might get one ride in a blue moon. Looking back at it now, it was a little bit pointless.

"But it's hard to give it up and I enjoyed every bit of it. And my younger brother Tyler is going on all right with Richard Hughes, so I've got him to look forward to."

Paying tribute, Nicholls said: "Liam rode some nice winners when he was here. I remember Eurotrek well. Like a lot of lads, it's a struggle when they lose their claim and I'm glad he's got a good job and he's doing well."

FIRST PUBLISHED 8:00AM, NOV 11 2020
I was driving two hours to go and ride out and might get one ride in a blue moon. Looking back at it now, it was a little bit pointless