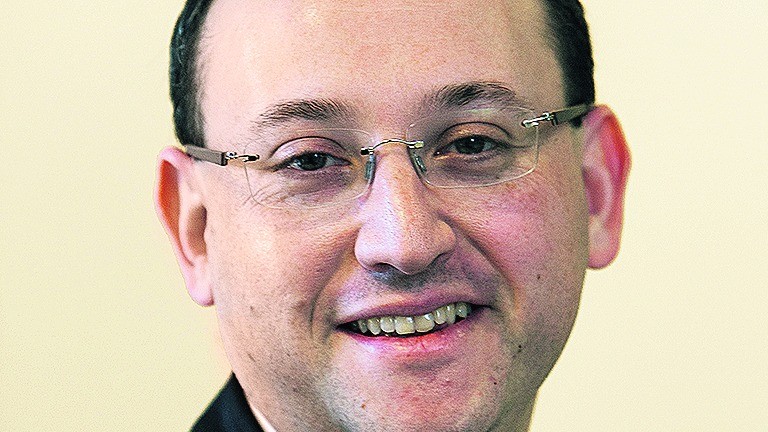 The Levy Board has told Britain's racecourses it will maintain its racing-related expenditure in April and May.

However, the board has repeated its warning that should any problems occur with the government's plan to replace the levy system from April 1 then it might not be able to maintain spending levels, which would lead to the likelihood of prize-money cuts.

Before plans for levy replacement were announced there had been warnings spending would have to be cut by up to £25 million this year to balance the books due to falling yields.

In order to maintain spending, the board's reserves, which were £41m at the end of the levy year in 2015, have been eaten into and will be approaching their minimum floor of £18m by the end of March.

The Levy Board has been delaying expenditure decisions while it has waited for further information from government and met again on Wednesday.

Levy Board chief executive Alan Delmonte said: "The board will maintain its racing-related expenditure at 2016 levels in April and May 2017.

"The only caveat is that this would have to be reviewed if there was a highly extreme situation such as where its income flow was expected to be severely restricted from April.

"The board will look at the situation in late March, by which time the legislative position from April 1 will be known."

While the government confirmed in January it was going ahead with a levy replacement system which would secure income for racing previously lost from online operators based offshore, it has yet to lay the statutory instrument which would enact the scheme before parliament, nor has it received state aid approval from Europe.

The Levy Board has told courses that if the reformed system is introduced on April 1 and the board is able to receive and spend the sums due soon afterwards then there would appear to be no need to consider making any expenditure reductions.

However, it has agreed that if that was not the case it would not be able to continue to indefinitely use its reserves to maintain expenditure.