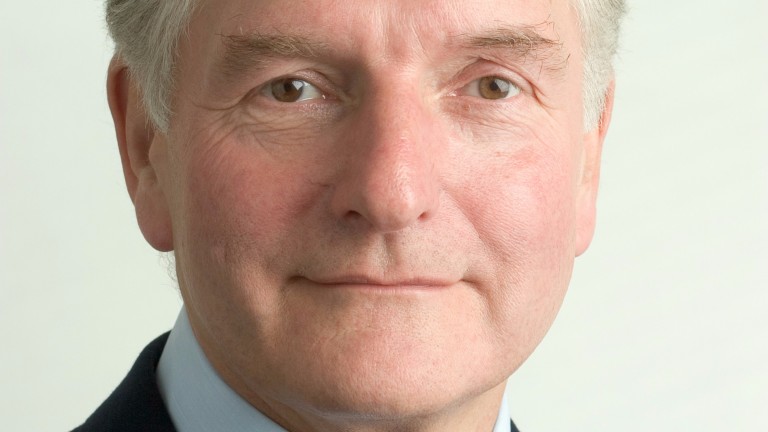 British racing's finances have received a boost after it was revealed the Levy Board has secured an extra £5 million it was owed by bookmakers for the 2018-19 levy year.

In May it emerged that income from the levy – the sport's central funding system – had fallen unexpectedly by £17m to £78m in the previous financial year.

Among the possible reasons suggested for the fall were some of the bookmaker offers made during the Cheltenham Festival in March, among them a cash-back offer made by Sky Bet that meant their customer numbers rose by more than a third during the meeting.

In August it emerged the Levy Board had contacted bookmakers over concessions, asking whether they had offered cash back as part of promotions and, if they had, how they had treated them in terms of levy payments.

The board said it had received legal advice that operators should not class cash refunds to punters as customer 'winnings', namely money that would reduce a bookmaker's gross profit on racing and therefore the amount of levy paid.

Following extra information provided by bookmakers and further legal advice, a number of operators submitted revised returns, resulting in the levy yield for the period being adjusted to £83m.

The board said it was "grateful to bookmakers for their constructive and cooperative approach and the timeliness of their responses to enquiries".

Chairman Paul Lee added: "The issues involved here are complex, turning as they do on the construction of legislation and its operation, specifically in relation to certain types of bets. All bookmakers have now paid levy on these bets in accordance with the legislation.

"To achieve agreement on this matter is important, not only in effecting a significant increase on the provisional £78m announced for 2018-19 but also for assessing levy liability in the current year and future years.

"This very satisfactory outcome would not have been achieved but for the hard work of the executive who have diligently pursued these matters while maintaining good relationships with the bookmakers. We are also grateful to our legal advisers, Herbert Smith Freehills, and to counsel.

The BHA reacted positively to the "very good news" for racing, but warned "cause for concern" remained over the drop in income over the levy year.

BHA executive director Will Lambe said: “Firstly, this is very good news for the sport. The Levy Board’s work in pursuit of this income was thorough, extremely welcome, and fully supported and encouraged by racing throughout. It is vital that the existing legislation is adhered to correctly by all betting operators.

“The amount of money involved was clearly significant, but arguably more important was the principle at stake. There is an inherent volatility within a mechanism based as it is currently purely on gross profits, with results across a given year having a big impact on yield, but this makes it all the more critical that certain offers and marketing activity undertaken by bookmakers do not have the effect of unfairly and artificially reducing levy income and the amount of money that can be reinvested in the sport.

“The drop in income over the levy year in question remains significant and a cause for concern, particularly when set against the fact that betting activity on the sport increased during the same period, and the landscape remains a complex one, but we will continue our work with our partners in the betting industry, the Levy Board and Government to ensure that our sport is in a position to grow, compete internationally and overcome challenges in the years ahead.”

It is understood lead counsel was Michael Fordham QC, who was appointed as a high court judge in December.