Levy Board gets stay of execution 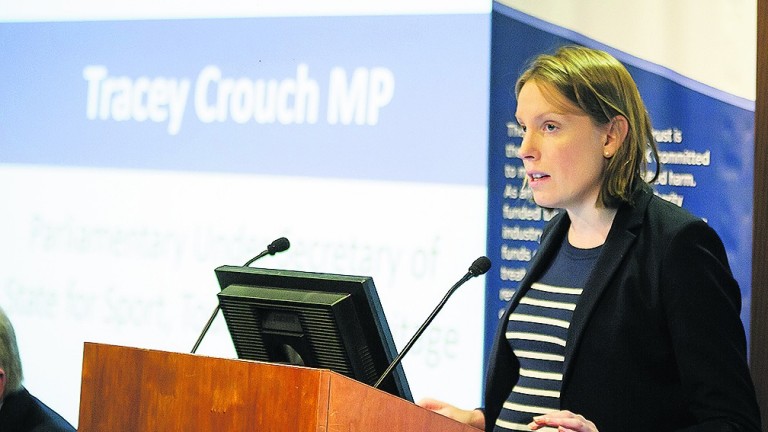 The Levy Board, which was to be shut down when the government's planned levy replacement system comes into force on April 1, is instead set to continue operating until the end of 2017, the Racing Post understands.

It had been expected that under the new funding system the Levy Board's functions of setting a rate, collecting funding from betting operators and then distributing it would be carried out by the government, Gambling Commission and a new racing authority respectively.

However, it is believed the government this week informed interested parties that it is minded to retain the Levy Board and its collection and distribution responsibilities until December 31 next year to enable a smooth transition to the new system.

The news does not mean the government has wavered in its intention to bring in a replacement mechanism from April, it is understood.

The Levy Board must now make decisions about spending for all of 2017, rather than the first three months as had previously been the case.

The board is due to meet in December to discuss expenditure, having delayed making a decision as it awaited more concrete details of the government's plans for levy replacement.

Expenditure this year was set to fall by £4 million to around £74m, caused by an unexpectedly sharp fall in levy yield, but there had been estimates that much deeper cuts would have to be made to balance the books next year, with an inevitable effect on prize-money.

Although the estimates were made before the government announced its plans to replace the levy, fears remain that prize-money will be cut in 2017.

Sports minister Tracey Crouch wrote to racing and betting in October saying she was "minded" to set the rate for the replacement mechanism at ten per cent.

Confirmation of the figure, along with further details of the government's plans, are expected in the next few weeks.

Meanwhile racing and betting are waiting to hear the government's decision on the statutory levy for 2017-18, which was sent to culture secretary Karen Bradley for determination after the two sides failed to reach agreement by the October 31 deadline.

Despite the plans for abolition, the process still had to be gone through as the legislation for the replacement mechanism has not been passed, while it also provides a fall-back position if the timetable for the new system slips.