Lethal out to make an impact on debut in smart maiden 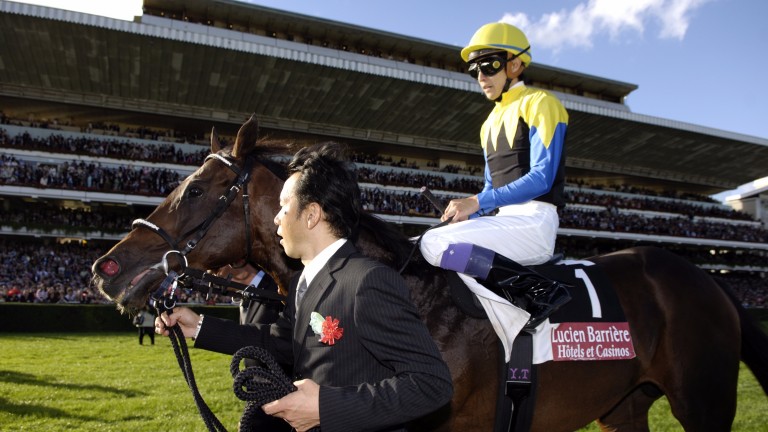 The turf action may have ended at Doncaster on Saturday but there is still plenty of interest on the Flat this week, not least in this good maiden, in which a clutch of well-bred juveniles square up.

The most interesting of the debutants is Lethal Impact, who, as his name would suggest, is a rare British runner for star Japanese stallion Deep Impact and holds an Investec Derby entry for 2017.

Trainer David Simcock and owners Qatar Racing struck with a similar newcomer in Fierce Impact at Yarmouth last month, but whether his stablemate can follow suit in the seven-runner contest over a mile is another matter.

Simcock said: "Lethal Impact is a nice type of horse who we had hoped to run on the turf but ran out of time due to unforeseen circumstances.

"This is the next best thing, but I don't think the all-weather is his gig, to be honest, and I'd expect him to improve greatly for the experience. I hope both he and Fierce Impact will make up into decent middle-distance colts next year."

Deep Impact is best known for being the sire of dual Japan Cup-winning mare Gentildonna and had sired only one winner in Britain before Fierce Impact, Sunday Bess, who won a handicap at Bath for Tom Dascombe in 2012.

Other well-bred youngsters in the Newcastle line-up include John Gosden's second string Bombay Marine, a $525,00 son of War Front, and fellow Godolphin-owned newcomer Mutarabby, who is ridden by Paul Hanagan, the retained jockey to the son of Tamarkuz's breeder Hamdan Al Maktoum.

FIRST PUBLISHED 6:00PM, NOV 6 2016
I don't think the all-weather is his gig to be honest and I would expect him to improve greatly for the experience