Leicester's Tuesday meeting given go-ahead by BHA despite city lockdown 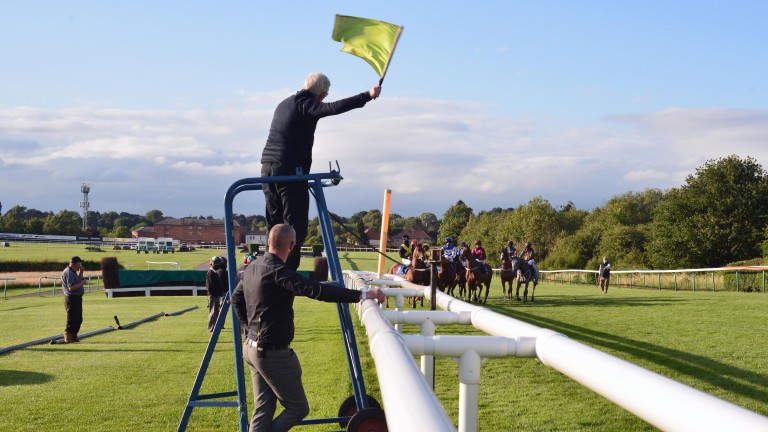 All races at Leicester on Tuesday were started by flag
Tony Knapton
1 of 1
By Richard Birch UPDATED 4:34PM, JUL 6 2020

The BHA has given the go-ahead for Leicester’s behind-closed doors meeting on Tuesday to take place despite the continuing lockdown of the city due to a spike in coronavirus cases.

No owners will be permitted access to the track, while assurances have been sought from RaceTech that an appropriate number of stalls handlers can be provided.

A BHA statement said the decision had been made following consultation with local authorities.

It said: "We are grateful for the input of representative bodies in developing our protocols for responding to local lockdowns. Everyone in the sport remains in agreement that safety is the number one priority while racing’s behind-closed-doors resumption continues. 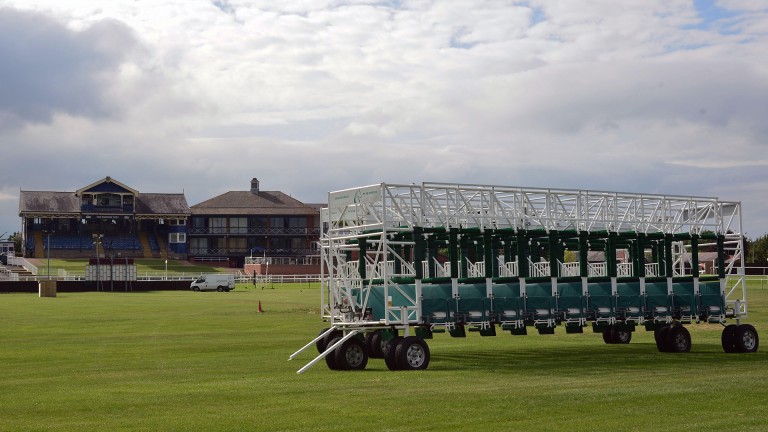 "The sport’s strict health screening and social distancing protocols continue to ensure that racecourses are amongst the most controlled of workplaces and that local communities are not affected by behind-closed-doors fixtures."

Racing was at the centre of controversy earlier this week after a decision was made to stage Tuesday’s meeting at Leicester, triggering no-shows from several trainers and stalls handlers.

The evening meeting had to proceed using flip starts after only four stalls handlers reported for duty because of concerns, while several trainers withdrew runners.

Leicester racecourse is on the outskirts of the city in Oadby, an area which is impacted by the local lockdown.

There have been 157 entries for the eight-race card that starts at 4.40pm.

McPherson among trainers 'astounded' by decision to race at Leicester

Peter Thomas: Leicester did the right thing - so why is racing under fire again?

FIRST PUBLISHED 4:36PM, JUL 3 2020
Everyone in the sport remains in agreement that safety is the number one priority