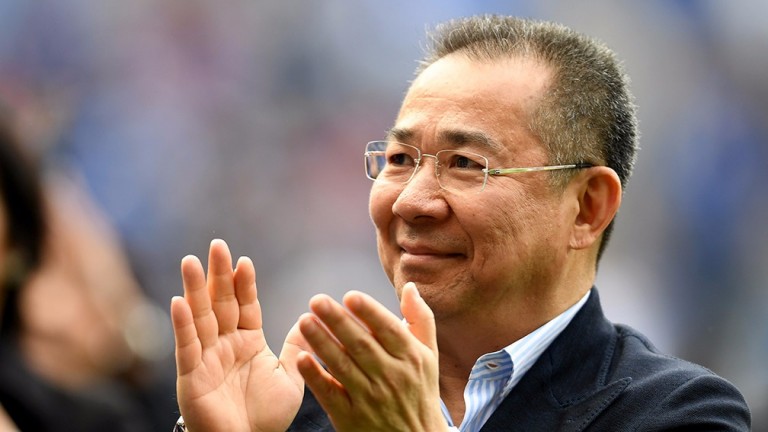 Vichai Srivaddhanaprabha, the owner of Leicester City FC, is evidently seeking to extend last year's amazing run of fortune in the Premier League onto the Turf as he, alongside Bloodstock agent Alastair Donald, signed for a total of six lots at the Goffs London Sale on Monday night. 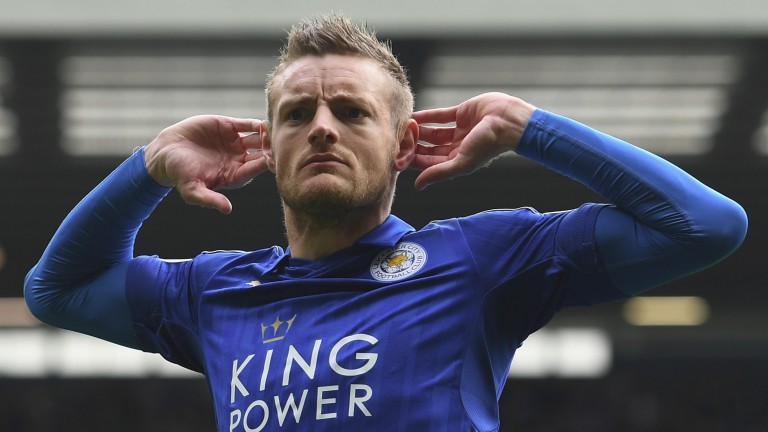 'He loves his horses'

"He's looking to build up his stable and he was attracted by the prospect of having runners at Royal Ascot this week. He loves his horses, he's also big into polo and has around 150 polo ponies. He's had huge success with Leicester City and now he's looking to expand his racing interests here.

"The horses will stay with their current trainers for the races at Ascot and then we'll see what we do next."

Confirming that Srivaddhanaprabha's interest is not confined to the next five days at Ascot, Donald also paid £300,000 on his behalf for Baldovina, dam of Queen Mary winner Ceiling Kitty, along with her filly foal by Muhaarar – the first progeny of the champion sprinter to be sold. Baldovina is in foal to Le Havre.

FIRST PUBLISHED 8:16PM, JUN 19 2017
He's looking to build up his stable and he was attracted by the prospect of having runners at Royal Ascot this week