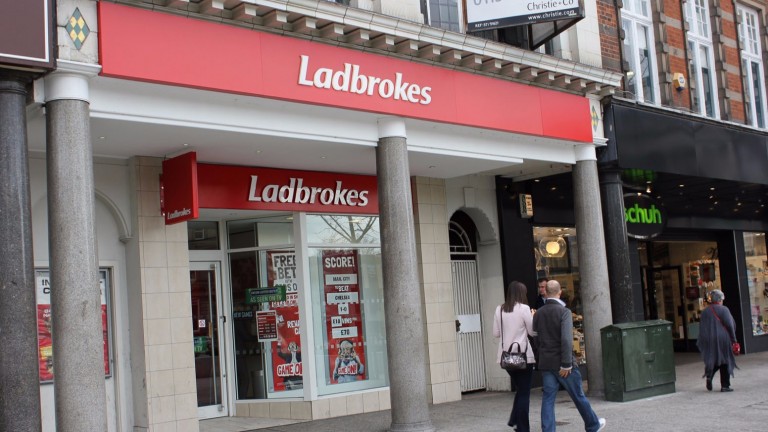 New betting-shop channel The Racing Partnership (TRP) has issued legal proceedings against the major high street bookmakers who have yet to sign up to its service over claims the firms are misusing their data, the Racing Post understands.

Two claims have been made in the High Court of Justice Chancery Division, one against Coral, Ladbrokes and Ladbrokes-Coral Group plc, and another against Betfred and SIS.

From the start of this year pictures from six courses – Doncaster, Lingfield, Southwell, Windsor, Wolverhampton and Worcester– have been seen only in betting shops whose owners have done a deal with TRP, which represents the 15 Arena Racing Company courses and seven independents.

The remaining 16 tracks will leave SIS to join TRP from the start of 2018.

As a result of the impasse the three major high street firms were left without any action from British courses on Monday and Tuesday last week and face another blank day on January 31 if no deal is done.

The firms involved have sought other ways of providing a service to their customers, including off-tube commentaries. It is understood the legality of those is also being examined by TRP.

William Hill were the latest retail chain to agree a long-­term media rights deal with TRP, which means more than 4,000 betting shops in Britain and Ireland are able to show the service.

Despite the issuing of legal proceedings, it is said that talks aimed at bringing the other firms on board are ongoing.