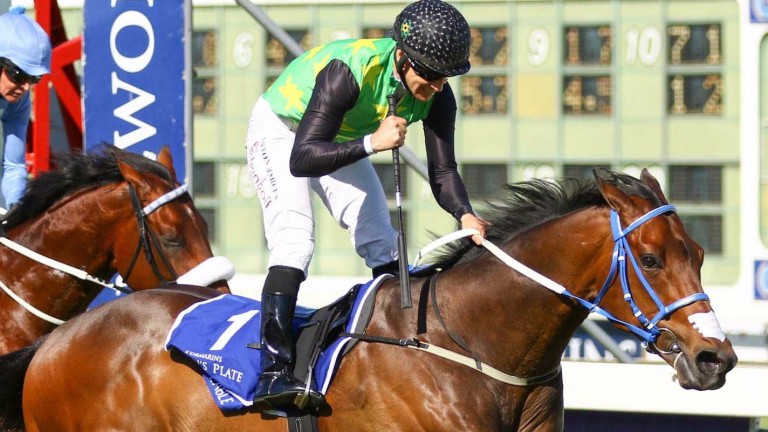 In the past ten days last year’s winner Legal Eagle has hardened to 4-5 (from 7-5) to confirm last month’s Green Point placings, over the same course and distance, with Champions Cup winner Marinaresco in Saturday's Grade 1 L'Ormarins Queen's Plate, one of South Africa's premier events.

Champion trainer Sean Tarry, who has his horses in tremendous form said: “Legal Eagle is fit and well but, having said that, we haven’t been that hard on him since the Green Point and we have a lot of respect for Marinaresco.”

Marinaresco was beaten less than half a length in the Green Point and his trainer Candice Bass-Robinson said: “Unfortunately he's again not drawn well and I don’t think he's as good over a mile as he is over ten furlongs.

"Legal Eagle is hard to beat over this trip but we're going to give it a try.”

Not favoured by the stats

Legal Eagle certainly has the form to win this mile contest but is not favoured by the stats. Four of the last five favourites have been beaten and it is six years since a five-year-old last won the country’s premier mile race.

Captain America, less than three lengths away when fourth last year, looks as good as ever on recent form, while The Conglomerate beat Marinaresco in the July and has been pleasing his trainer.

Joey Ramsden said: “I worked The Conglomerate over a mile on the course last Saturday and it was probably the best bit of work he has ever done.”