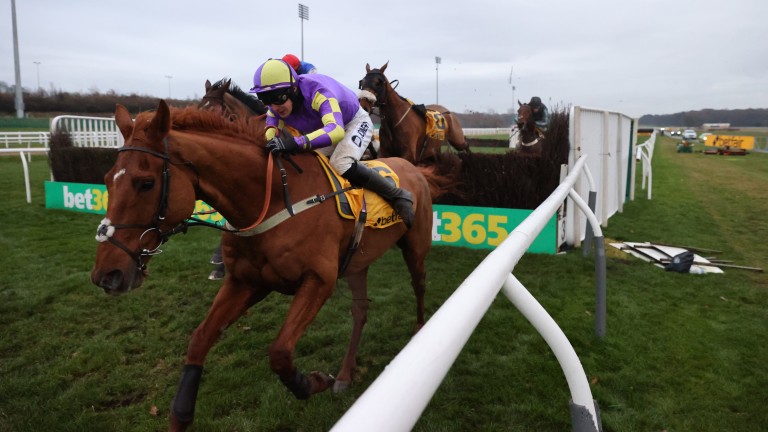 Don't go thinking Epatante was the class act on the card at Newcastle – the real star ran in the finale. Or at least that's probably what he thinks.

Yes, the Champion Hurdle winner secured a third Grade 1 success over jumps with a sizzling burst of speed in the feature Fighting Fifth Hurdle.

But Yorkhill can boast four victories at the highest level, all achieved in a 15-month spell over 2016-17 when he scored twice at the Cheltenham Festival and looked every inch a superstar.

Watch: Yorkhill grounds out a heartwarming success at Newcastle 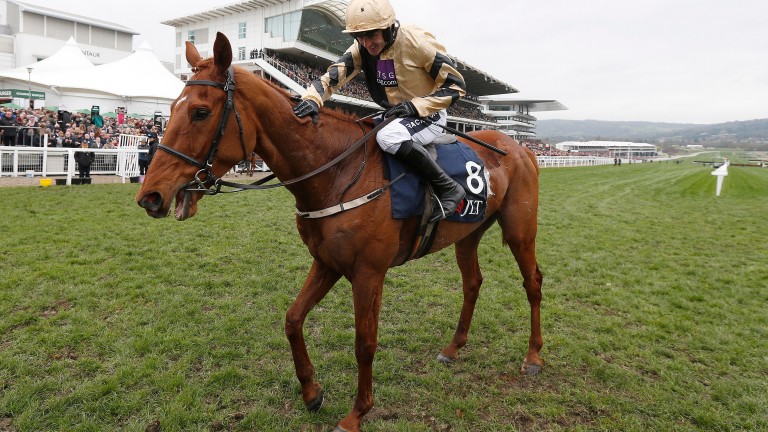 However, things have not gone to plan since, he has appeared to lose interest on occasions and seemingly defeated the best efforts of multiple champion Irish trainer Willie Mullins to get him back on track.

He failed to get round in three of his last four races in 2019-20 and was given by owner Graham Wylie to his friend David Armstrong, who sent the frustrating chaser to Sandy Thomson.

The Scottish trainer has become renowned for the way he has turned round other disappointing veterans, none more so than Harry The Viking with whom he won two Borders Nationals at Kelso.

And Thomson did the trick with Yorkhill, who was having just his second outing for the yard when springing a 66-1 surprise in the Rehearsal Chase, leading from the fourth fence under Ryan Mania and holding on well.

The victory left golfer Lee Westwood, his new part-owner, elated but tearful as he watched on television. "Crying and lost my voice shouting at the TV," he tweeted.

"That's absolutely brilliant," said the trainer, who also struck with The Ferry Master earlier on the card.

"Dave said to Ryan 'just get out there and make it'. It was his call and the horse loved it. I was really happy with him coming in to the race. He had an away day at a neighbouring estate on Thursday and he loved it.

"Harry The Viking was my model, he was very similar so I learned a lot from him on how to cheer these old horses up and get them right. He went to Aintree, not probably very fit but you can't fire these old horses, and he did a nice racecourse gallop at Carlisle about two weeks ago."

FIRST PUBLISHED 4:22PM, NOV 28 2020
Harry The Viking was my model, he was very similar so I learned a lot from him on how to cheer these old horses up and get them right