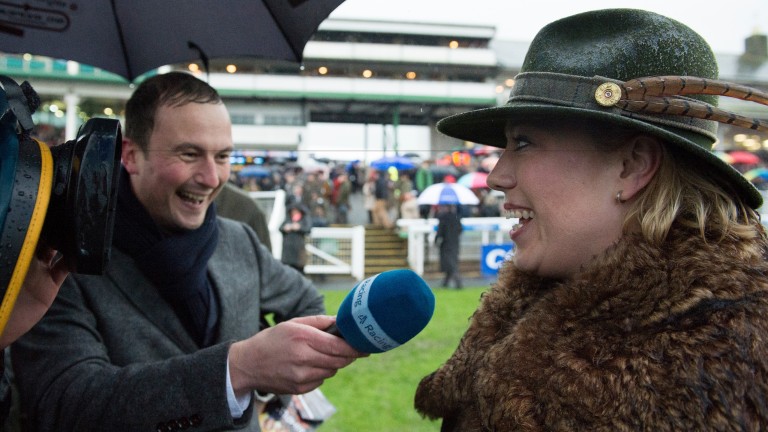 After a spate of cancellations in recent years Lingfield finally stages the inaugural running of the Surrey National on Monday, with 13 due to go to post to compete on heavy ground.

Explaining the thinking behind becoming the 19th British track to stage a National, clerk of the course Edward Arkell said: “It’s not a new race as such but this will be the first time it has been run at the track as this meeting has been called off for the past four years.

“The race used to be the Kent National, which was run at Folkestone until that course closed its doors in 2012, and my predecessor at Lingfield, Neil Mackenzie Ross, brought the race with him when he moved over from Folkestone. But inclement weather has put paid to it until now."

Arkell added: “Although the elements have been relatively kinder to us this year the ground is still going to be heavy and will represent something of a test for the horses concerned over the three-and-a-half-mile trip. We're pleased with the turnout as the race attracted 23 entries and 13 are due to line-up.”

It was only earlier this month that Britain had an 18th National on the books, when Musselburgh hosted the inaugural Edinburgh National.

One trainer never frightened to contest any race with National in the title is Kerry Lee, and she sends Krackatoa King on the long haul from Herefordshire to Surrey in the hope the nine-year-old can better his third at Towcester last week.

Krackatoa King has started favourite on all three outings for Lee, who said: “The Lingfield ground is usually very testing and I'd like to think he's got things in his favour as far as possible, with conditions, track and trip. He has seemed in great form at home since Towcester and Richard Johnson takes the ride again.”

Amberjam is unbeaten in two runs for trainer Oliver Sherwood and will be reunited with conditional Harrison Beswick, who was also in the saddle when the seven-year-old struck twice at Uttoxeter earlier this season.

Sherwood said: “Harry gets on really well with him and rode two winners at Uttoxeter the day Amberjam won, but it happened to be on the same day we lost poor Many Clouds so his double sort of got lost.

“His 7lb claim will be valuable in the testing ground and I think the horse goes there with a fighting chance. Amberjam doesn't show us a lot at home but is brave as a lion on the course and we're hopeful of another good run.”

FIRST PUBLISHED 6:00PM, FEB 19 2017
The Lingfield ground is usually very testing and I would like to think he has got things in his favour as far as possible with conditions