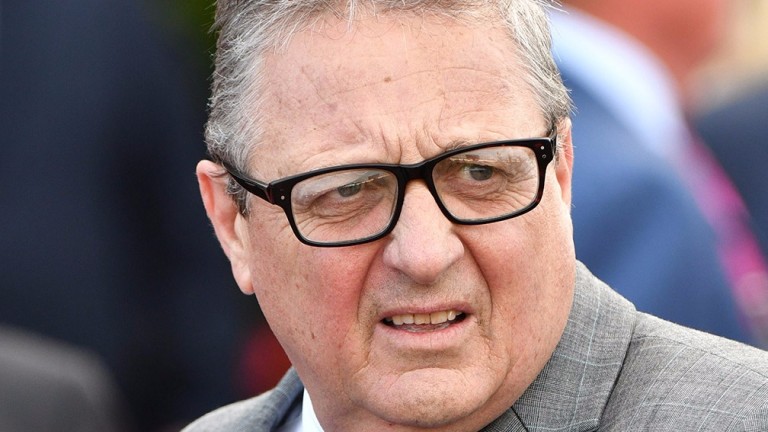 One of Australia's leading trainers, Lee Freedman, is set to complete his move to Singapore having applied to Malayan Racing Association for a licence.

Hall of Fame trainer Freedman's move has been in the pipeline for the last few months, and he is set to take over training from Laurie Laxon's stables, with Laxon heading back to his native New Zealand.

Freedman said: "It’s an attractive situation for me as it’s basically a walk-in, walk-out with Laurie’s horses. I’m really excited about the opportunity."

Freedman is one of the most successful trainers in Australian racing history, having saddled five Melbourne Cup winners, with his most recent success coming in 2005 with Makybe Diva, who was winning the race for the second straight year.

He has also won four Caulfield Cups, and successfully landed the King's Stand Stakes at Royal Ascot in 2007 with Miss Andretti.

Freedman's move to Singapore will expand the family's dynasty, with all four brothers holding licences.

FIRST PUBLISHED 12:42PM, AUG 22 2017
It’s an attractive situation for me as it’s basically a walk-in, walk-out with Laurie’s horses. I’m really excited about the opportunity