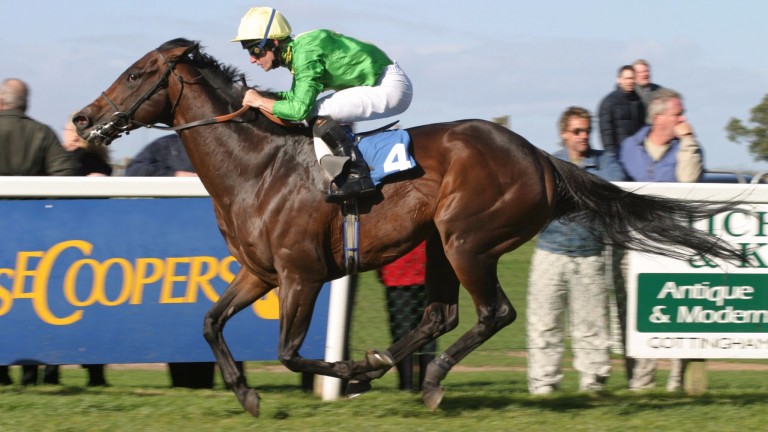 Baltic King: a leading light for Thurloe Thoroughbreds
Alec Russell
1 of 1
By Peter Scargill 8:00AM, DEC 23 2019

The relative ease of establishing a racing syndicate and buying horses at the sales should be re-evaluated to protect the image and reputation of shared-ownership groups, according to a leading syndicator.

James Stafford created Thurloe Thoroughbreds a quarter of a century ago and has campaigned the likes of Kyllachy, Baltic King and Geos in the syndicate's green and yellow silks.

However, after the scandals this year around the collapse of Layezy Racing, EPDS Racing and, mostly notably of all, the Supreme Horse Racing Club, Stafford is concerned the actions of such groups risk contaminating the wider perception of syndicates as a route to ownership.

He said: "What happens is when a syndicate is found out as behaving incorrectly it sets the whole business back.

"As far as I’m concerned, people who have been running syndicates like ourselves and other reputable organisers would find what has been happening very upsetting as we’ve all been tarred with the same brush in many respects – a syndicate malpractice brush."

Proposals such as a licensing system for syndicate managers, similar to the one in place in Australia, are being discussed by the BHA and ownership representatives to help offer reassurance to potential owners, and Stafford feels more stringent measures are required.

He said: "I don’t think syndicate managers want to go on a year-long course to learn how to manage syndicates as in all honesty it’s not a particularly complicated job, it’s just about being honest and teaching that is impossible.

"It all depends on how they plan to regulate the sector really. I do think it is a little bit too easy to set up and run syndicates and also to get into the market of buying horses.

"People should be rigorously checked to make sure they have the financial means and that they are legitimate as well. We’ve been going since 1995 and I had to show the then BHB a letter showing our terms that had been put together by a top lawyer."

Failure to address potential concerns around the running of syndicates could lead to more people looking to exploit the system for their own gain, in Stafford's view.

"When you get a mass market or something becomes bigger and bigger, then people are going to start finding loopholes – and maybe there are even people out trying to find the loopholes," he added.

"Sadly, these things do happen, and everyone is then perceived as being in the same boat and get rocked around by these people acting inappropriately."