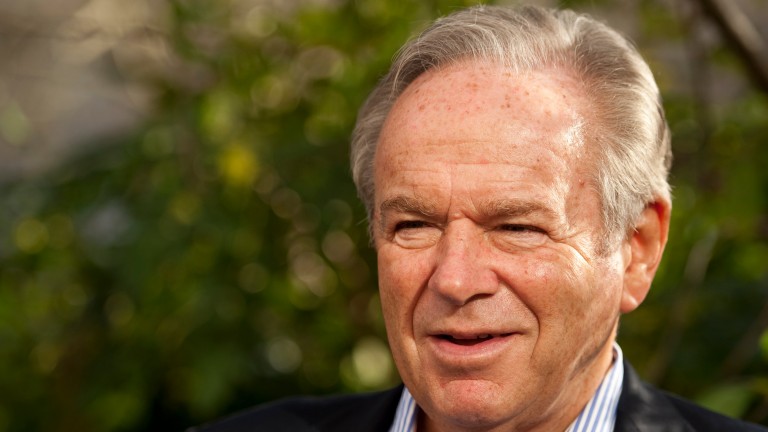 Michael Buckley: would like King George to move to Ascot if Kempton shuts
Edward Whitaker (racingpost.com/photos)
1 of 1
By David Baxter 9:17AM, JAN 17 2017

Leading owner Buckley was talking about the controversial proposed closure of Kempton by owners Jockey Club Racecourses, and provided a different scenario for the jumping landscape, should the track be sold for housing.

"If you took a blank canvas I would look the Friday and Saturday fixture pre-Christmas at Ascot," Buckley said on At The Races. "A lot of people want to go racing but it's an inconvenient time. I'd move that to Boxing day and day after. I'd put the best elements from Kempton's Boxing Day fixture and the best races from the Ascot meeting and make it a two-day fixture."

Such a plan would mean two cards loaded with top-class action, with the Christmas Hurdle, Long Walk Hurdle, Kauto Star Novices' Chase all races that could feature in the amalgamation.

Buckley accepted that such a plan would be difficult, or even impossible given the logistics involved, as Ascot is not part of the Jockey Club Racecourses umbrella.

He added: "How would that benefit the Jockey Club? Well they'd charge a fee for putting it on. The place would be teeming with people and they'd get a return. You'd have two fantastic days racing, it would be great for the public and those watching on TV."

Another race that would be part of Buckley's fixture would be the Wessex Youth Trust Handicap Hurdle, formerly the Ladbroke, which was won this season by Brain Power, who he owns.

The six-year-old was an emphatic five-length winner at Ascot, and has entered the Champion Hurdle picture at a general 12-1.

Buckley is realistic regarding Brain Power's chances of taking the Cheltenham Festival Grade 1, and said: Without Faugheen and Annie Power it's a very open race. Brain Power has got his act together and is jumping much better. If everything went well I guess he'd have a chance in the Champion Hurdle but he's priced accordingly."