Leading amateur hoping for the biggest success of his career 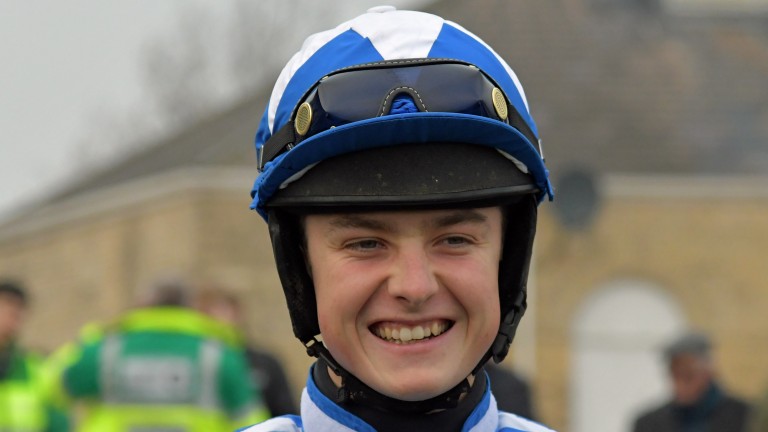 The story The season's leading amateur rider James King, who has already partnered 17 winners, holds realistic claims of registering the biggest success of his career aboard exciting seven-year-old Southfield Royale in the £80,000 Listed Sky Bet Handicap Chase at Doncaster.

King, 21-year-old son of the Racing Post's West Country correspondent Andrew King, finished runner-up to On The Fringe aboard Dineur in the Fox Hunters’ Chase at Aintree last April and also landed Newbury’s Mandarin Chase on Potters Cross last month, two rides which suggest he shines on the big occasion.

Champion hunter chase rider in 2016, his career has continued on an upward trajectory since joining Southfield Royale's trainer Neil Mulholland last August, and few would bet against him continuing to make a name for himself with plenty of good opportunities likely to come his way.

He says Southfield Royale has very solid novice chase form, including at Doncaster where he won a Grade 2 in December 2015. He is bigger and stronger this year and I feel he's ready to take another step up. He has definitely got the right profile for a race like this.

Things have been going great for me and hopefully that will continue to be the case. The Sky Bet is a big race, and it's great to have a ride on a horse with such a serious chance.

My aim is to be champion amateur this season. I'll see how my weight is in the summer and decide whether to turn conditional next term.