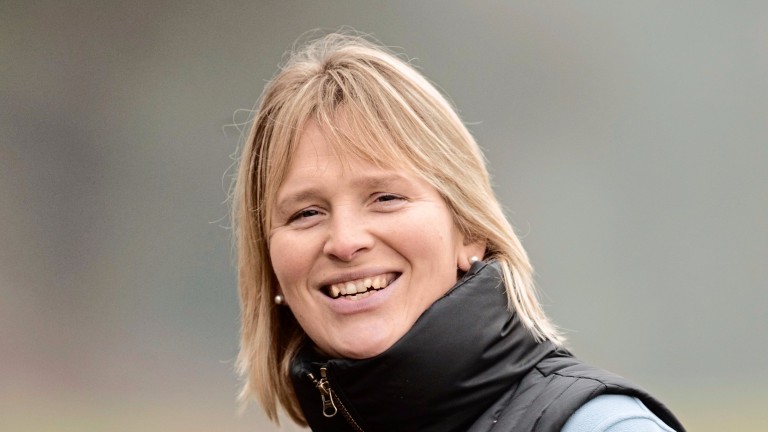 Master Milliner, who landed the 2m handicap, is becoming the finished article, but he has had reasons – very serious ones – for the delay.

"Before he came to us he picked up meningitis, which I believe in horses is something they either live or die from, and if they do get through it, it knocks them for a time," trainer Emma Lavelle explained.

"If they do get through it they should return to normal, but they are clearly very sick in that period, so he's always been a year behind the age he is and is starting to come to himself now. Hopefully he keeps improving."

Lavelle, who trains the five-year-old Master Milliner for Jennifer Simpson Racing, is better known as a successful jumps trainer.

"We keep subtly trying to push the idea of the horse going hurdling, but Jenny definitely pushes it back as hard as I push it forward, so now we only mention jumping to wind her up!" Lavelle joked.

Brian Meehan knows a good horse when he sees one and has plenty of belief in Dawndiva, who struck in the mile maiden.

"I think she's a very talented filly in every way," he said. 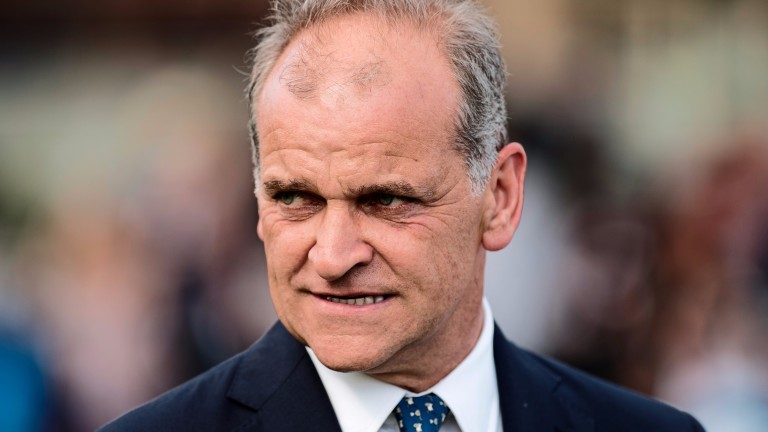 Brian Meehan: Dawndiva could be a name to note for the trainer
Edward Whitaker

"It would be good to have another flagbearer – you need them – and she could be it. Martin Dwyer rode her last year and was very complimentary, saying she could be a stakes filly and even better."

An issue with Goodwood's irrigation system was rectified in the week, much to Meehan's relief.

"They've done such a good job with the ground despite the problems in the week," added the trainer who has won major races around the globe.

"You have to commend Goodwood as, at this stage of her career, I didn't want to run her on fast ground."

Eddy Greatrex produced a ride of the day contender on board 12-1 shot Illykato, who quickened smartly to win the Listed Conqueror Fillies' Stakes, the card's feature.

It was job done for the Chris Hirst-owned three-year-old, who was securing some all-important black type.

Trainer Mick Channon's son Jack said: "We went looking for some black type last season and she finished fourth in the Dick Poole at Salisbury, just beaten for third, and we felt we just missed out, so it's nice to get it now.

"We're not constricted and desperate for it now she's got it, so we can take our time and plan accordingly."

Greatrex supporters enjoyed a red-letter day as he secured the 1m2f handicap on Fairy Cakes, a 28-1 chance. 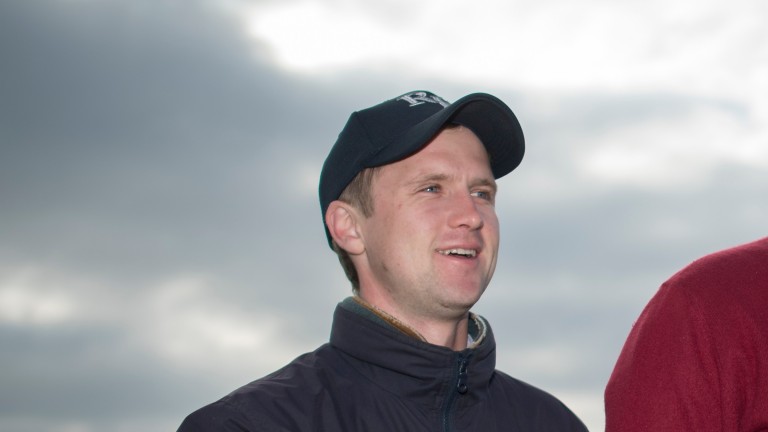 Tom Ward: Lambourn trainer was on the mark
Edward Whitaker

"He's a talented horse who has been running well all winter," Ward said.

"But I said to the owners that one day we'd go for the blinkers, although we had to make sure it was a decent handicap and I picked this race out a long time ago."

FIRST PUBLISHED 6:15PM, MAY 1 2021
If they do get through it they should return to normal, but they are clearly very sick in that period