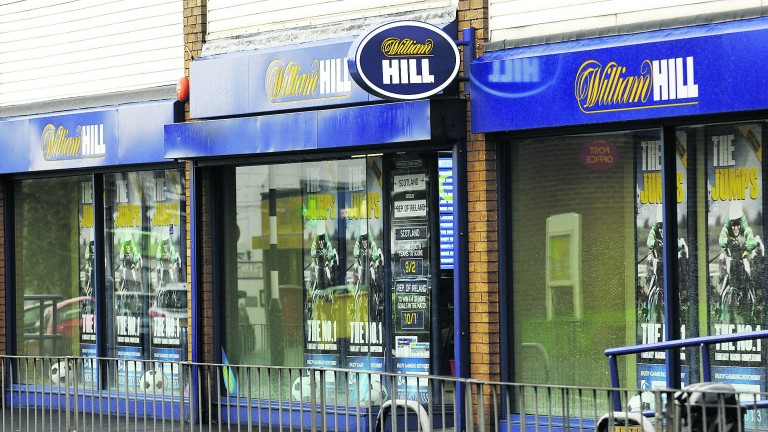 William Hill: the firm's takeover by Caesars Entertainment could be completed in March
David Dew
1 of 1
By Bill Barber 9:15AM, NOV 20 2020

William Hill shareholders have given their approval to the company's £2.9 billion takeover by US casino giant Caesars Entertainment.

Investors voted overwhelmingly to give the deal the go-ahead, with 86 per cent of shareholders voting in favour, comfortably surpassing the 75 per cent needed for it to receive the green light.

In a statement, Caesars said progress was being made towards the deal receiving all the necessary regulatory approvals required and that it was now aiming to complete the acquisition in March 2021.

Caesars Entertainment chief executive Tom Reeg said: "We are pleased to have received William Hill shareholder support for our recommended cash offer. We continue to work towards satisfying the remaining regulatory conditions and look forward to completing the transaction next year and integrating William Hill US into our Caesars sports betting and iGaming franchise."

In September the William Hill board announced that it was "minded" to accept the offer from Caesars, which valued the bookmaker at 272p per share.

Caesars already holds a 20 per cent stake in William Hill's operation in the US and is seeking to exploit the burgeoning sports betting market there.

William Hill were also the subject of a rival bid from private equity firm Apollo Global Management, but Caesars said it would terminate aspects of its joint venture with Hills in the US should Apollo's bid prevail.

Apollo officially withdrew its interest in the William Hill group last week but is understood to be interested in snapping up William Hill's non-US business, which Caesars has already said it is looking to unload. 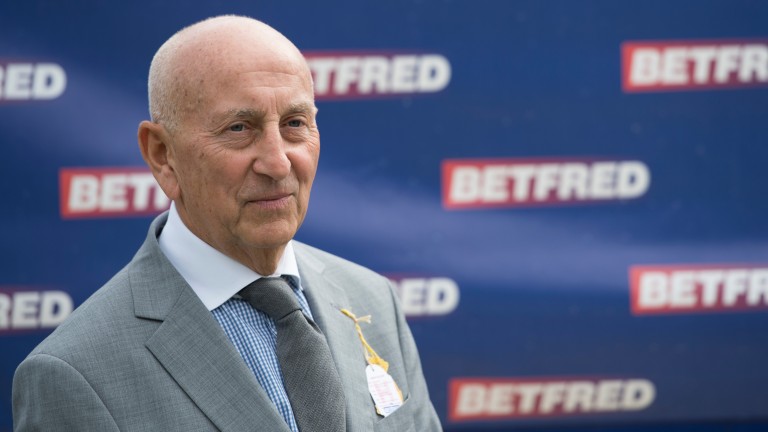 Fred Done: holds a six per cent share in William Hill with his brother
Edward Whitaker

Other potential suitors include Betfred owner Fred Done, who along with brother Peter built up a six per cent stake in William Hill, a shareholding now worth more than £170 million, as they felt the bookmaker's strong position in the US meant they were undervalued.

Shay Segev, the chief executive of Ladbrokes and Coral owner GVC Holdings, and his counterpart at 888 Itai Pazner, have both confirmed they are monitoring the situation, although Segev has said he has no interest in William Hill's 1,400 betting shops.

Private equity firms CVC Partners and Apax Partners have also been reported to be interested in William Hill's business in the UK and Europe.

FIRST PUBLISHED 9:15AM, NOV 20 2020
We are pleased to have received William Hill shareholder support for our recommended cash offer