Latest WHAT HAPPENED WHEN...

Will Pinatubo emulate Frankel or Celtic Swing when he tackles the 2,000 Guineas? 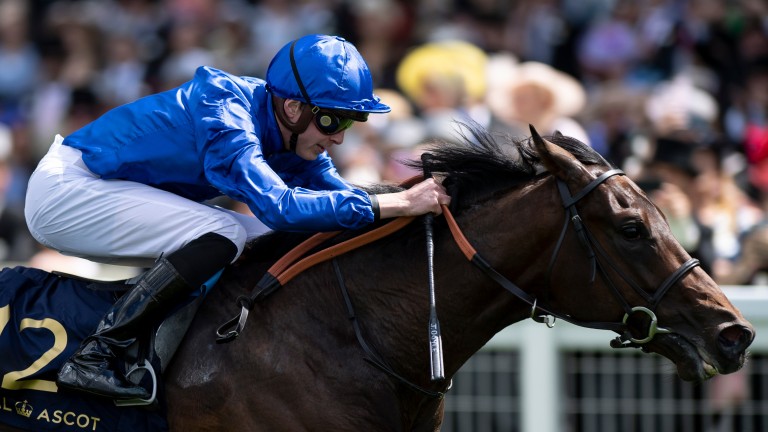 Pinatubo, last year’s unbeaten champion two-year-old, lines up for today's Qipco 2,000 Guineas at Newmarket with the world watching on to see what he will produce.

During his two-year-old year, which peaked with his demolition of the opposition in the Group 1 National Stakes at the Curragh in September, Pinatubo came within touching distance of Celtic Swing’s 130 rating achieved when winning the 1994 Racing Post Trophy at Doncaster.

As such, he heads for the delayed first Classic of the season as the most exciting three-year-old since Frankel almost a decade ago.

So what happened in the 2,000 Guineas to the two horses Pinatubo is so frequently mentioned alongside? 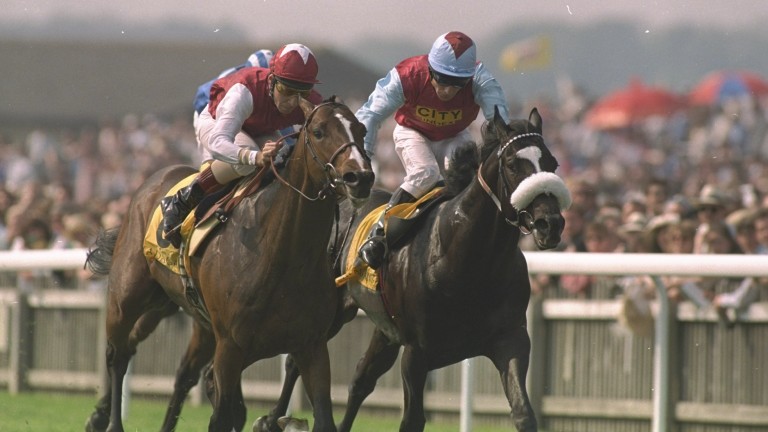 Three runs, three wins was Celtic Swing’s record as a juvenile, the most famous being his 12-length romp in the Racing Post Trophy. He added a fourth-straight success when winning the Greenham Stakes at Newbury in preparation for the 2,000 Guineas.

Celtic Swing lined up at Newmarket as the red-hot 4-5 favourite with defeat considered out of the question. After racing in behind the leaders, Celtic Swing edged out and took charge with a quarter of a mile remaining.

He quickened smartly under jockey Kevin Darley but running down into the Dip the opposition were not being shaken off in the same way they had been the year before and swooping down the centre was the unbeaten French runner Pennekamp. Disaster beckoned.

Celtic Swing was passed by Pennekamp and despite fighting back gamely he was defeated by a head. 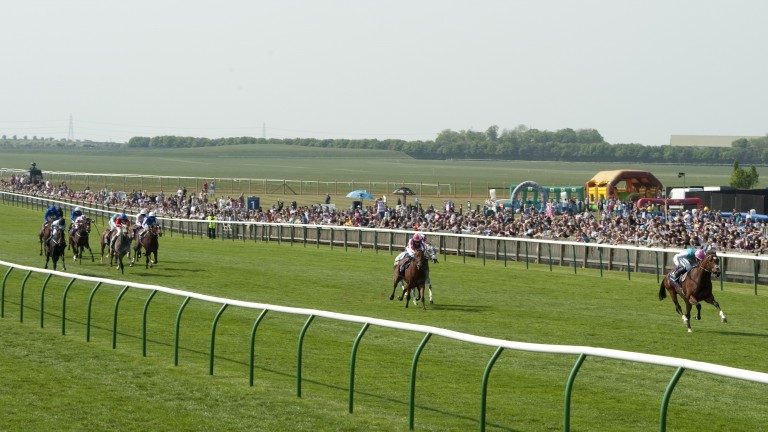 Frankel’s prodigious talent had been well advertised as a two-year-old, namely via his ten-length success in the Royal Lodge Stakes before ending the season on a high in the Dewhurst Stakes.

He returned with a bloodless win in the Greenham Stakes and went to Newmarket as the 1-2 favourite and with anticipation high.

Indeed, the major concern on the eve of the race was that his pacemaker Rerouted had been drawn in stall 13 whereas Frankel was in the one gate. How needless those worries would prove.

In an astonishing performance of sheer galloping power, Frankel burst out of the gates like a bullet from a gun and proceeded to run his Classic rivals right off their feet; they simply could not cope with the sustained speed Frankel used so devastatingly through his career.

Despite tiring and running a little idle in the final stages, Frankel won by six lengths in perhaps the most feted 2,000 Guineas effort there has ever been.

FIRST PUBLISHED 9:25AM, JUN 6 2020
How needless those worries would prove

'I expect him to impress' - our panel give their views on a crackerjack weekend Amo say Hello to first Group 2 winner in Britain as Loughnane filly strikes What is required to win the Cambridgeshire? Graeme Rodway runs the numbers Turnpike Trip makes journey from Ireland worthwhile after landing gamble 'She's got up - possibly' - Eustace's wrong call as trainers try commentating