Who wins the Coral Gold Cup at Newbury based on previous trends? 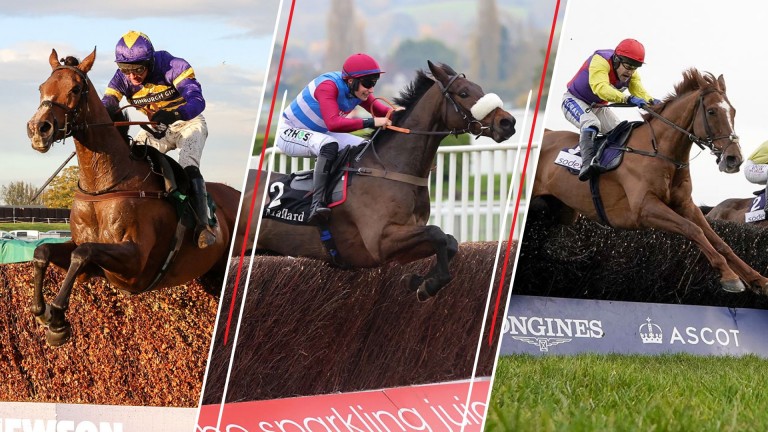 Saturday's Coral Gold Cup (3.05), formerly known as the Hennessy Gold Cup and the Ladbrokes Trophy in recent years, is the flagship event of Newbury's jumps calendar – but who is the likeliest winner of the £250,000 handicap based on previous trends?

High-class horses such as Denman, Bobs Worth and Native River have won this race en route to Cheltenham Gold Cup glory this century, with Many Clouds also landing this contest in 2014 before success in the Grand National the following spring.

All of those horses were rated in excess of 150, including Denman, who produced a memorable weight-carrying performance to win the race for a second time in 2009. However, the race has been won by horses rated below 150 for the last five years.

This does not bode well for Fanion D'Estruval, Fiddlerontheroof, Threeunderthrufive and Lostintranslation at the top of the weights.

No five-year-old has won the race in its 65-year history, but that has not deterred connections of Busselton, with trainer Joseph O'Brien believing his Kerry National winner has enough experience to defy a long-standing trend. 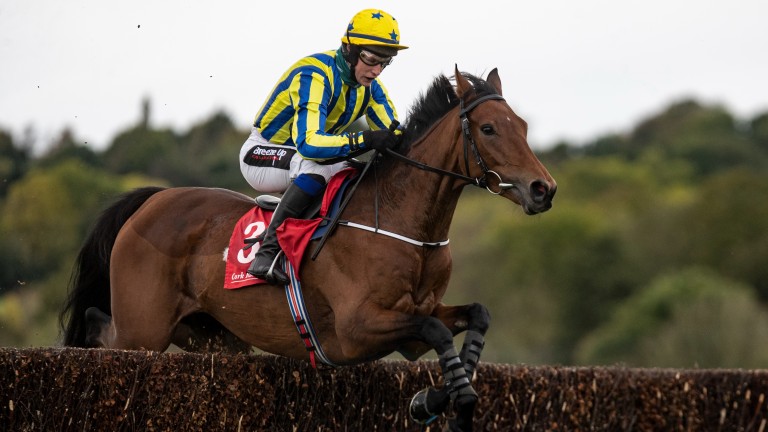 Busselton: would be the first five-year-old winner of the Coral Gold Cup
Patrick McCann (racingpost.com/photos)

At the opposite end of the scale, only three ten-year-olds have been successful since the race's inauguration in 1957. Lostintranslation will be aiming to break the statistic and his trainer Joe Tizzard proved it could be done when aiding his father Colin when Sizing Tennessee won in 2018.

Eight of the past ten winners won the race off the back of one run that season which has to be a concern for the busy Busselton, Lord Accord, Diablo De Rouhet and Red Happy.

Remastered, Corach Rambler, Le Milos, Threeunderthrufive, Fiddlerontheroof, Gericault Roque and Oscar Elite are single-figure odds in the betting and all have been given a prep race before the big one, which should boost their chances.

Last year's winner Cloudy Glen proved it is possible to win the race on seasonal reappearance, offering some solace to Lostintranslation supporters.

Five favourites and a joint-favourite have obliged this century with only four winners triumphing at a bigger starting price than 14-1 in the same time period.

The last market leader to come up with the goods was Total Recall for Willie Mullins in 2017. The 9-2 winning favourite was also the first Irish-trained winner since 1980 which has to be of concern for the sole Irish representative Busselton. 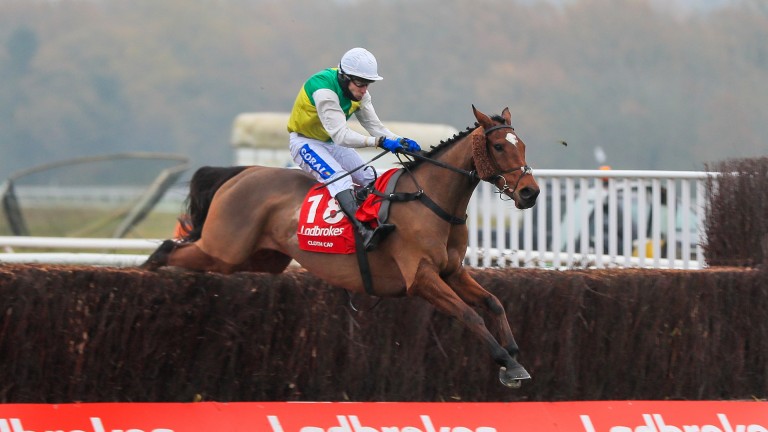 Tom Scudamore bettered his father Peter's two wins in the race aboard Cloth Cop in 2020, becoming the joint-winningmost rider along with Willie Robinson.

Scudamore will ride Pipe's Gericault Roque despite stablemate Remastered leading the ante-post market, with riding arrangements to remain the same as they were for the pair's prep run over hurdles at Aintree this month.

David Noonan was successful aboard Remastered that day but the form could be reversed over fences, especially with Scudamore's knowhow in the Coral Gold Cup assisting Gericault Roque.

Dan Skelton won the feature race of the weekend when Protektorat marched to success in the Betfair Chase on Saturday and the trainer could land another major prize with the progressive Le Milos.

A winner of two chases with Tim Vaughan last season, Le Milos made an impressive stable debut for Skelton when winning at Bangor this month. This has always been the long-term target and Le Milos should be able to shoulder a 4lb penalty.

Le Milos is a seven-year-old, which has been the most common winning age of the Coral Gold Cup this century, and can emulate Many Clouds, Smad Place and Total Recall by following up a seasonal reappearance win with victory here. 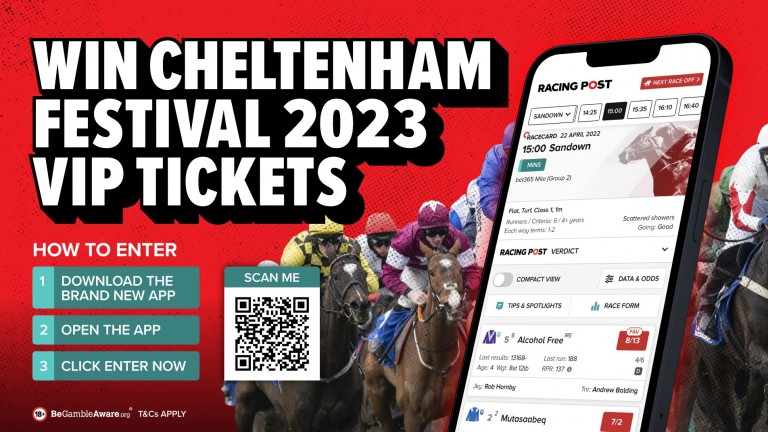 WIN hospitality for four on Gold Cup day at the Cheltenham Festival 2023! It's simple and free to enter – all you need to do is download our brand-new app, open the home screen and wait for the pop-up to make your entry. Download here.