Who is Frankie Dettori riding on day one at Royal Ascot on Tuesday? 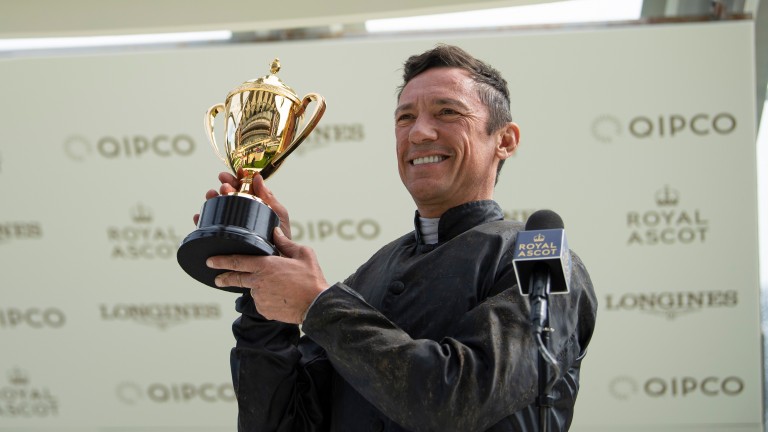 No current jockey has had more royal winners than Frankie Dettori, who has struck 73 times at the meeting, 11 more than his nearest rival Ryan Moore, and was crowned top rider for the last two years.

Dettori has saved himself for the big days this year, and has taken just 59 rides, but that is set to change at Royal Ascot this week as he has a strong book of rides, including six on the opening day.

Palace Pier is arguably his best chance of the week. The likely odds-on favourite, who won last year's St James's Palace Stakes, was last seen dominating in the Lockinge Stakes at Newbury and anything other than victory would surely be considered disappointing.

Top miler; Lockinge win took his record to 7-8; again clear on ratings and hard to oppose 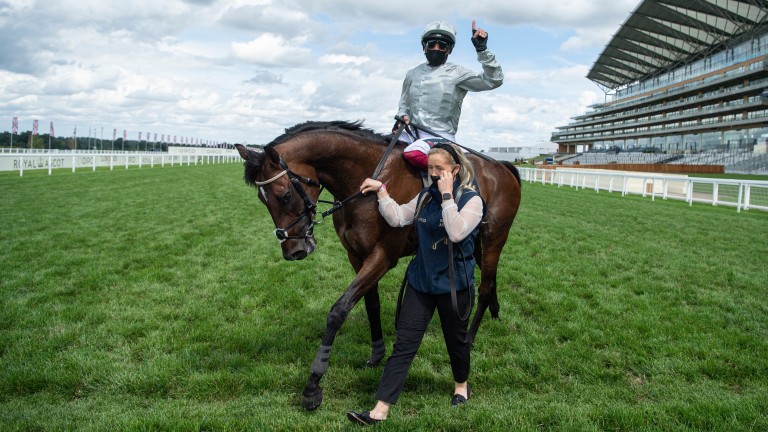 Dettori teamed up with the John Gosden camp to land this race in 2018 withCalyx and will hope that partnership bears fruit again this time. The Group 2 will represent a significant step up in class from Tolstoy's debut win at Yarmouth, but he's undoubtedlypromising.

Ryan Moore was expected to take the ride on this 7-1 chance, but Dettori stepped inafter a minor shake-up at declaration time on Sunday. The favourite Battaash sets a high standard in this Group 1, but Dettori's mount– representing US-based trainer Brendan Walsh– is a live contender if his main rival fails to fire.

US challenger; good fourth from bad draw in Breeders' Cup Sprint; won Group 1 at Meydan since

The record-breaking riderhas not ridden oftenfor Joseph O'Brien, but the pair did team up to finish second past the post in a Melbourne Cup and will attempt to cause a minor upset in the third Group 1 of the meeting. The 10-1 chance was one of Europe's top two-year-olds last season and will bid to bounce back from a lifeless seasonal reappearance in the 2,000 Guineas at Newmarket.

11-2 when he finished last in the 2,000 Guineas; abundant two-year-old promise is still in the mind 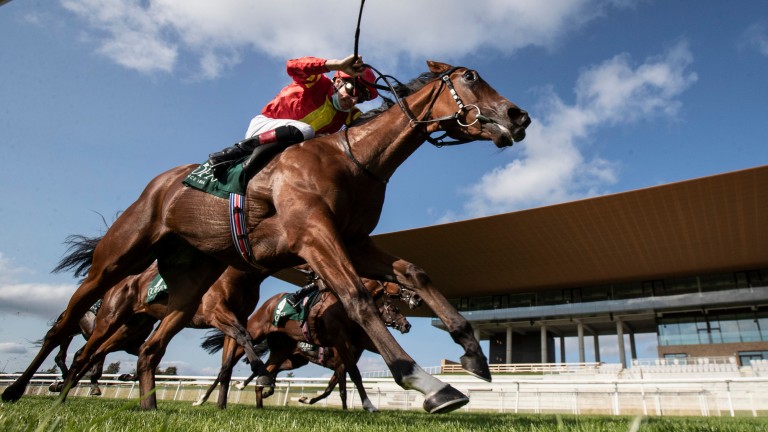 Dettori's only win in this race came in 1999 aboard the John Gosden-trainedHigh And Mighty and the same combination appears to have an outside chance this year with 12-1 chance Golden Rules. The son of Golden Horn will have his first start beyond 1m6f in this handicap.

Five starts; none beyond 1m6f but he looks a stayer; a bit to prove but fascinating

This 13-2shot gives the 50-year-old a decent chance of ending day on a high – he's not in action in the seventh race, theCopper Horse Stakes, unless picking up a late ride aboard one of the reserves. Others are better treated at the weights than Forest Of Dean, but the five-year-old is bound to relish the sound surface.

Smart on AW this year; progressive when last seen on turf in 2019 but career best needed

The Punting Club Royal Ascot special: 'She's my best– and only– bet in a two-year-old race'

New option for Palace Pier as Qipco British Champions Day entries are revealed January date for trial of Royal Ascot protesters who deny aggravated trespass Will Baaeed end the year as the best miler in Europe? Our experts have their say Can Andrew Balding emulate his father Ian and become champion Flat trainer? 'We love you Hollie' screamed a racegoer - and Goodwood Cup day needed her 'The more rain the better for Trueshan' - trainer quotes on the Group 1