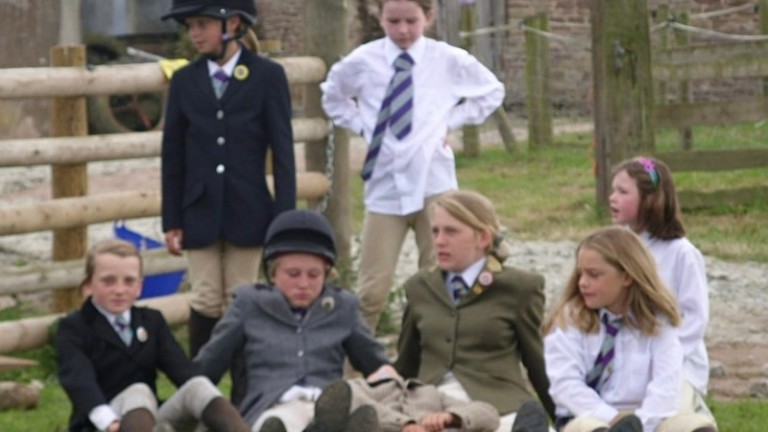 They say that it's important to gain the upper hand early in a relationship and Hollie Doyle certainly achieved that with Tom Marquand, who has revealed that he was beaten in his first pony race at the age of 14 by his future girlfriend.

Marquand was speaking to the Racing Post for a feature in Sunday's newspaper looking at the rise of his record-breaking partner.

The St Leger-winning jockey recalled: "We first met when I had my first pony racing ride at Chaddesley Corbett, and I think she won the race. She started very young, so she'd already been racing for quite a while."

Growing up in Ivington, Herefordshire, Doyle was an hour away from Marquand in Winchcombe but fell into the same West Midlands bracket of Pony Club competition.

Marquand said the two started spending the weekends at each other's horses "messing around with ponies", riding out for Evans in Abergavenny, where Doyle – two years Marquand's senior – had started working, or going to Cheltenham from Marquand's house. 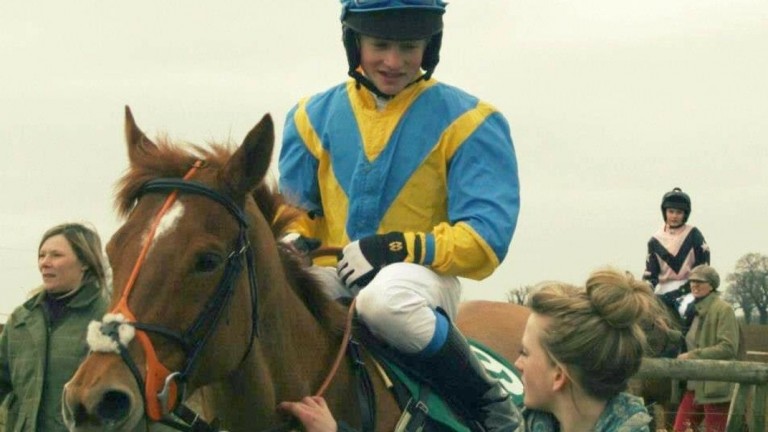 Once Doyle made the move to Richard Hannon's yard, Marquand is able to pinpoint the moment things began to change for her.

"The pivotal thing in her second year at Richard's was that she started going to the gym," he said, "and with that and having more rides, her confidence grew and her approach to riding itself changed so much. She went from somebody who by her own admission wasn't going to ride out her 7lb claim, to somebody most people in the weighing room would agree they don't want to come up against in a finish.

"She realised she was small, only seven and a bit stone, and the only way she was going to get strong enough to compete was to throw herself wholly into training in the gym, and that was definitely what took her on to the level she's at now."

Marquand and Doyle now live together in Hungerford, Berkshire, and Marquand added: "She's exactly the same now as she was when we met. She's matured but she's the same person, and how many people in sport can be so successful and not have their attitude and mindset changed?"

Read more about the rise of Hollie Doyle in the Big Read, available to members from 6pm on Saturday or in Sunday's Racing Post newspaper. Join Members' Club here

FIRST PUBLISHED 3:00PM, OCT 16 2020
We first met when I had my first pony racing ride at Chaddesley Corbett, and I think she won the race

Ascot runner-up Dame Malliot retired as the end nears for trainer Ed Vaughan Hollie Doyle back among the winners with Stag Horn after 'best day of my life' One golden couple and two perfect symbols for this sport light up Champions Day More Ascot glory for King as Trueshan and Doyle waltz to Long Distance Cup win History maker Doyle lands first Group 1 in thrilling Champions Sprint Stakes 'One of the best days of my life': Marquand on an unforgettable Champions Day