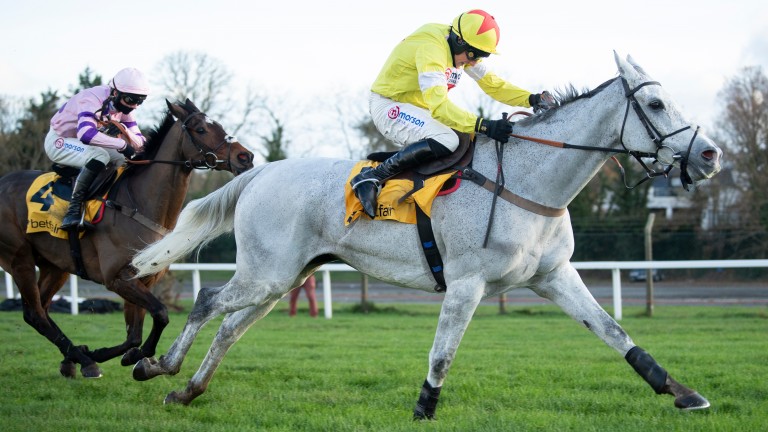 Ayr is the only jumps meeting of the day with a six-race card including an intriguing novice hurdle (1.40) featuring unbeaten trio, the Warren Greatrex-trained High Stakes, Lucinda Russell's Corrigeen Rock and Irish raider Ballycoose.

Southwell is edging closer to their first meeting on their new Tapeta surface on Tuesday December 7, but first the Nottinghamshire track hosts a seven-race jumps card.

Other meetings come at Newcastle and Lingfield.

The Donald McCain-trained Minella Trump could bid for a remarkable eighth successive win this season in a high quality midweek card at Haydock (1.50). McCain will also be hoping that A Different Kind can stretch his own unbeaten run to four in a hot-looking 'Introductory' Hurdle (2.20). 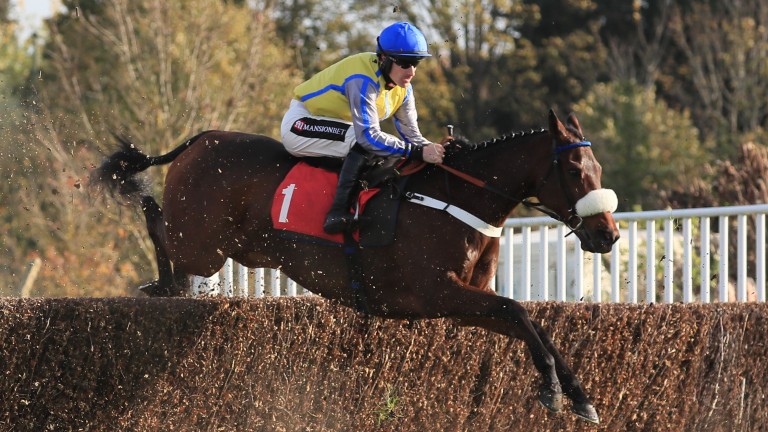 Minella Trump: could bid for an eighth win in a row at Haydock on Wednesday
Mark Cranham (racingpost.com/photos)

However, the Alan King-trained Harbour Lake stayed on powerfully in the colours of the late Trevor Hemmings to win on his racecourse debut at Wetherby and should provide stern opposition.

Graded-winning chasers Lake View Lad and Aso as well as Grand National sixth Blaklion are entered in a high class field for the feature veterans' chase.

The rest of the day's action comes on the all-weather with afternoon meetings at Lingfield and Dundalk followed by Kempton in the evening.

Grand National winner Minella Times holds an entry over hurdles at Clonmel. Henry de Bromhead's eight-year-old has not been seen since Aintree and the feature 3m handicap hurdle (1.30), for which Grand National fourth Burrows Saint is also entered, could be the scene of his seasonal reappearance. 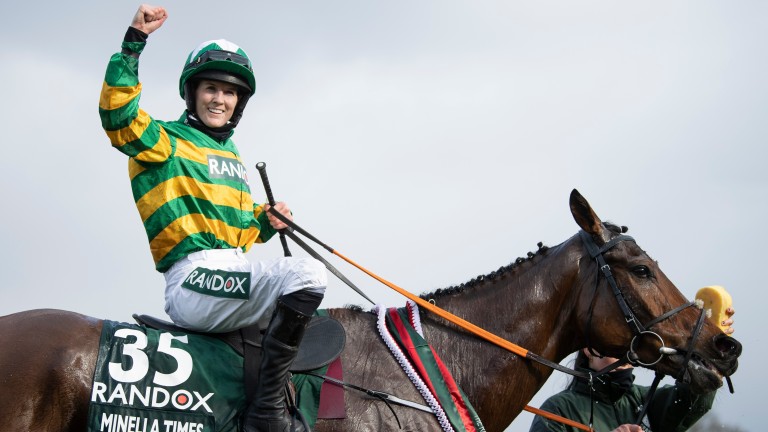 At Wincanton, jockey Charlie Case bids to win the Amateur Jockeys' Handicap Chase (12.45) aboard Kilbrew Boy for his trainer and father Ben for the third year in a row as part of a seven-race card. Other jumps meetings come from Leicester and Market Rasen with Chelmsford completing the day's racing on the all-weather.

Leading trainers Paul Nicholls, Nicky Henderson and Dan Skelton have plenty of options for the Grade 2 Winter Novices' Hurdle (2.25), the highlight of the opening day of Sandown's Tingle Creek meeting.

Nicholls, who has won the race four times including with subsequent Gold Cup and King George winner See More Business as well as Grand National winner Neptune Collonges, has Chepstow scorer Brave Kingdom and Mr Glass, who battled well to maintain his unbeaten record at Newcastle on Saturday, entered.

Skelton has Viva Lavilla, West Balboa and Get A Tonic entered with the trio all having won on their last starts, while Henderson could run Worcester winner Mot A Mot and the JP McManus-owned Broomfield Burg.

The other jumps meetings come from opposite ends of the country with seven races apiece in the north at Sedgefield and the south at Exeter. Flat action comes on the all-weather at Newcastle.

A winner in France and dominant in Ireland, the nine-year-old is yet to win in England but looks the likeliest of the Mullins contingent to take his place in the £150,000 championship two-mile race.

Mullins, who won the race in 2016 with Un De Sceaux, has also entered Energumene, who excelled in novice company last season, and runaway Ryanair winner Allaho.

Shloer Chase winner Nube Negra finished ahead of Chacun Pour Soi in the Champion Chase and will be looking to enhance his growing reputation under last year's winning rider Harry Skelton. 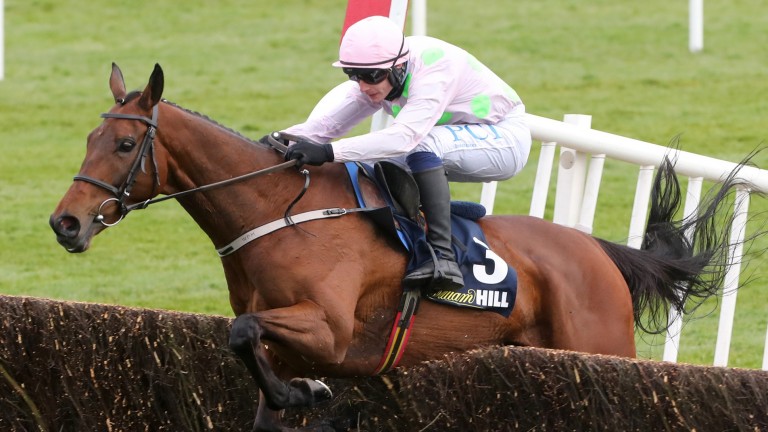 The Henry VII Novices’ Chase (1.50) is the other Grade 1 on the card where the Skeltons could make it back-to-back wins in the race if Third Time Lucki can follow up Allmankind's win. The Listed December Handicap Hurdle caps off a quality card at Sandown.

There is also fantastic action at Aintree to look forward to with the Grade 2 Many Clouds chase followed by the Grade 3 Becher Chase run over the Grand National fences where Mac Tottie could bid to follow up his recent win in the Grand Sefton.

Elsewhere in Britain, there are more jumps meetings at Wetherby and Chepstow with Irish action coming from Navan. An evening all-weather card at Wolverhampton is the only Flat meeting of the day.

Mullins has taken the race six times in the last eight years and is responsible for over half of the 22 entries.

In Britain, Huntingdon stages its highlight of the season, the Grade 2 Peterborough Chase (1.52). The race returns to its rightful home having being run at Cheltenham last year due to flooding at the Cambridgeshire track. Other meetings come from Kelso and Cork.

FIRST PUBLISHED 8:00AM, NOV 29 2021
At Wincanton, jockey Charlie Case bids to win the Amateur Jockeys' Handicap Chase aboard Kilbrew Boy for the third year in a row

Bob Olinger even-money for more Cheltenham glory after brilliant Grade 3 success 'Very exciting' Dysart Dynamo cut to 9-2 from 20-1 for Supreme with bet365 De Bromhead doomed to come up short on last year - but are things that bad? 'Wedge exhibition but pace too fast' - Leighton Aspell with his big-race verdict Is Dysart Dynamo the next Douvan or Vautour? Unbeaten novice faces acid test Read what Henry de Bromhead has to say as the brilliant Bob Olinger returns