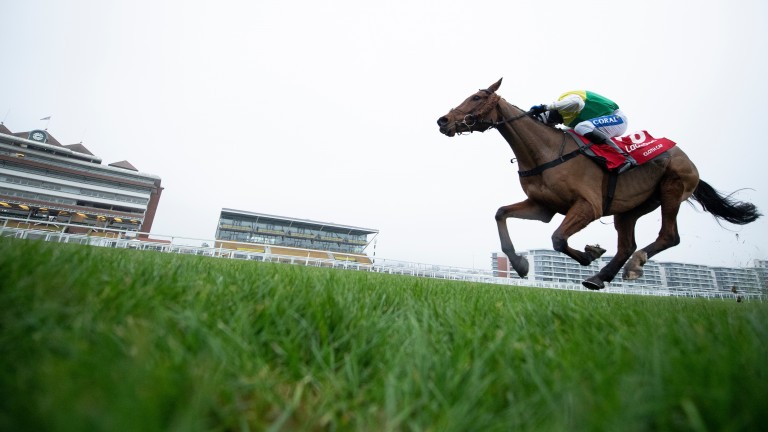 Does hot favourite Cloth Cap have what it takes to win the Grand National on Saturday?
Edward Whitaker
1 of 1
By David Carr UPDATED 6:53PM, APR 9 2021

Studying recent history gives a good idea of what a modern Grand National winner looks like – and the sort of horse that tends not to come out on top nowadays.

This is no race for old horses, nor for raw youths. All of the last ten winners were between eight and 11 years old.

That would count against the seven-year-olds The Long Mile and Farclas plus veterans Definitly Red, Blaklion, Vieux Lion Rouge and Takingrisks – no horse of their age has won since Amberleigh House in 2004. 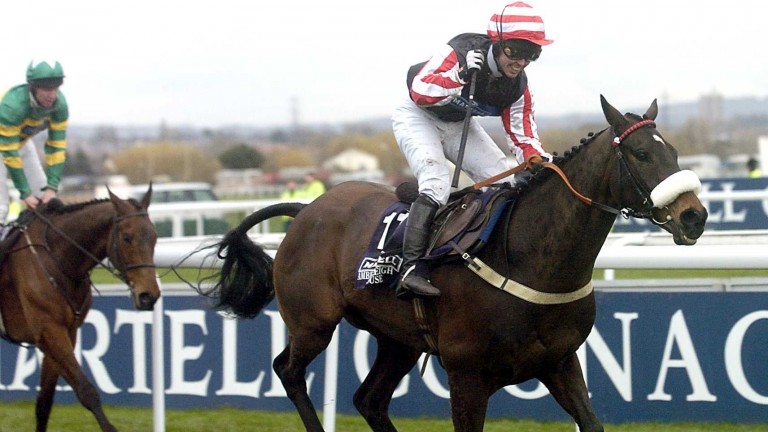 No 12-year-old has won the Grand National since Amberleigh House in 2004
John Grossick (racingpost.com/photos)

Won over at least 3m

Stamina is even more crucial in a modern Grand National as the easier fences allow the field to go faster and dodgy stayers do not last home.

A previous success over 3m is a sign that a horse may get the trip and nine of the last ten winners had one on their CV – those without one this year include Minella Times, Discorama, Farclas, Class Conti, The Long Mile and Balko Des Flos.

Won no more than twice that season

A busy and successful campaign prior to Aintree raises doubts as to whether a horse may have peaked too soon – or shown their hand too early and been given too much weight by the handicapper as a result.

Only one of the last ten winners had scored more than twice that season and none in this year's field has three 2020-21 victories to their name.

Runner-by-runner guide: trainer quotes and ratings for the Grand National

At least one top-three finish in last three runs

An out-of-form horse will not win the world's most famous chase and a contender ought to have least hinted they were in good shape in the build-up to the race.

Nine of the last ten winners had finished in the first three in one of their previous three races, which is not the case this year for Milan Native, Balko Des Flos, Hogan's Height, Alpha Des Obeaux, Blaklion, Definitly Red, Jett, Minellacelebration, Tout Est Permis or Ballyoptic.

Between three and six runs since the start of August

Roger Federer needs match practice before Wimbledon and it is the same with a racehorse – though neither should see so much action that they are spent on the big day.

Eight of the last ten Grand National winners had run between three and six times in the eight months beforehand.

That suggests Kimberlite Candy, Discorama, Bristol De Mai, Anibale Fly, OK Corral, Give Me A Copper and Talkischeap may not have been out enough, whereas Tout Est Permis may have done too much.

Being asked to carry a big weight makes Grand National success unlikely while those at the other end of the handicap have a low hit-rate as well.

All bar two of the last ten winners had a BHA rating between 148 and 160, which counts against Bristol De Mai and Chris's Dream at the top of the field and all those from Canelo and below at the bottom. 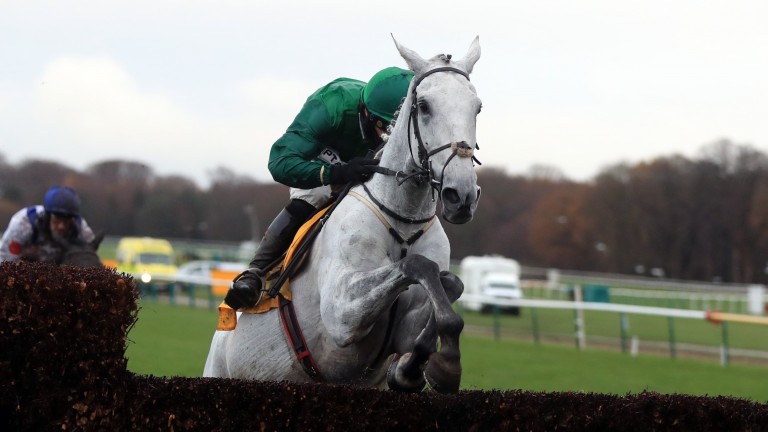 Nine were running in the National for the first time

The National fences have lost much of their unique quality in recent years and previous experience is no longer a huge asset. Nine of the last ten winners were running in it for the first time.

With no National last year, those making a second attempt are thinner on the ground than usual, though Magic Of Light (second), Anibale Fly (fifth), Ballyoptic (fell four out)  and Lake View Lad (pulled up) all took part in 2019 when Vieux Lion Rouge (15th) was having his fourth crack.

Seven of the last ten winners had run in between 10 and 16 chases. Among the leading fancies, that is a negative for Any Second Now, Magic Of Light and Bristol De Mai (too many) and Burrows Saint (not enough).

Grand National strategies: how to find the winner of the 40-runner Aintree epic

Hot favourite Cloth Cap matches every single trend for age, rating, experience, campaign and rate of success, nor has he ever run in the race before.

Among those at longer odds, Lord Du Mesnil also has the profile of a modern Grand National winner.

2021 Grand National: the runners, the odds, the verdict

Grand National steamers: five horses who could shorten in the build-up

FIRST PUBLISHED 7:00AM, APR 6 2021
This is no race for old horses, nor for raw youths. All of the last ten winners were between eight and 11 years old