What we learned from day four of Royal Ascot 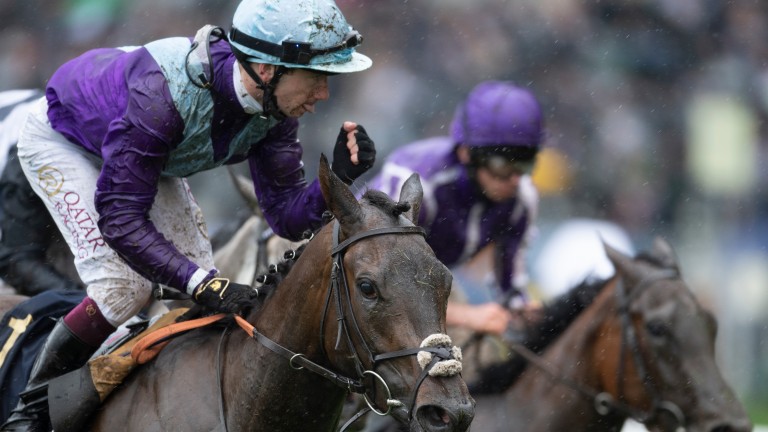 Alcohol Free scores her second Group 1 win in the Coronation Stakes
Edward Whitaker
1 of 1
By David Carr UPDATED 9:49AM, JUN 19 2021

Anyone tempted to write last year's Cheveley Park Stakes winner off as a top-class prospect for 2021 got an expensive lesson on Friday.

True, she had never really looked like winning when she was sent off favourite for the 1,000 Guineas at Newmarket in May and finished only fifth, but she had won the Fred Darling on her reappearance at Newbury and Jeff Smith's filly confirmed she is a three-year-old to be reckoned with by doubling her Group 1 tally in the Coronation Stakes at Ascot, bounding to a length-and-a-half win in a smart field.

The trainer made the perfect start to the meeting when landing the Coventry Stakes with Berkshire Shadow on the opening day.

And he doubled his tally of juvenile prizes when Sandrine collected the Albany Stakes two days later.

That pair both headed straight to Royal Ascot on the back of a debut success and defied lack of experience to prevail.

That augurs well for Saturday when their stablemate Masekela steps up from a first-time-out triumph at Goodwood to go for the Chesham. 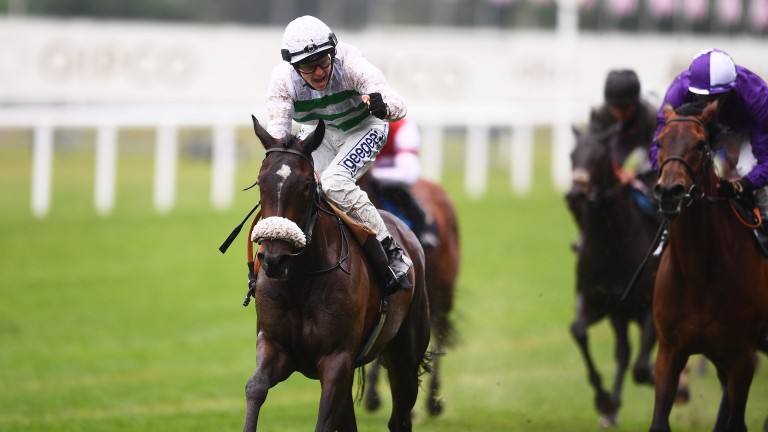 How good a race was the bet365 Classic Trial at Sandown? The winner Alenquer underlined the strength of the form when following up in the King Edward VII Stakes at Ascot on Friday.

Runner-up Adayar had hinted strongly that it was an above-average running by going on to land the Derby itself, while fourth-placed Lone Eagle was also a winner at Goodwood next time out.

Lone Eagle had to miss Epsom and Ascot, to the obvious  disappointment of Martyn Meade. But his trainer hopes that he may be able to head to the Curragh next weekend and his colt is not one to take lightly. 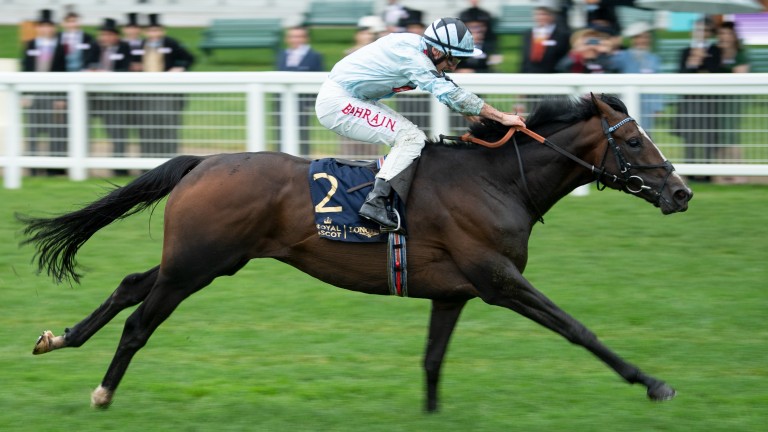 Never underestimate how racing can beat the weather

More than an inch of rain fell overnight and into the morning, and a Betfair market had racing odds-on to be called off before a 12.45pm inspection. But everybody was keen to avoid an an abandonment, and moving rails and the stalls dodged the wettest places.

The meeting went ahead, and though there were numerous non-runners and some other horses failed to show their form, there was still plenty of top-class action for punters to enjoy on and off course.

All the news on Friday at Royal Ascot:

FIRST PUBLISHED 7:00PM, JUN 18 2021
That augurs well for Saturday when their stablemate Masekela steps up from a first-time-out triumph at Goodwood to go for the Chesham

Can Andrew Balding emulate his father Ian and become champion Flat trainer? Celebrations all round as Good Birthday completes 131-1 treble for Jason Watson Buick and Balding earn leading jockey and trainer titles after glorious week Trainers' title race blown wide open - and we might just have a fairytale winner Bold Juddmonte International plan shows Alcohol Free team lack nothing in spirit Oisin Murphy: we'd be looking at the 1,000 Guineas winner if she was healthy