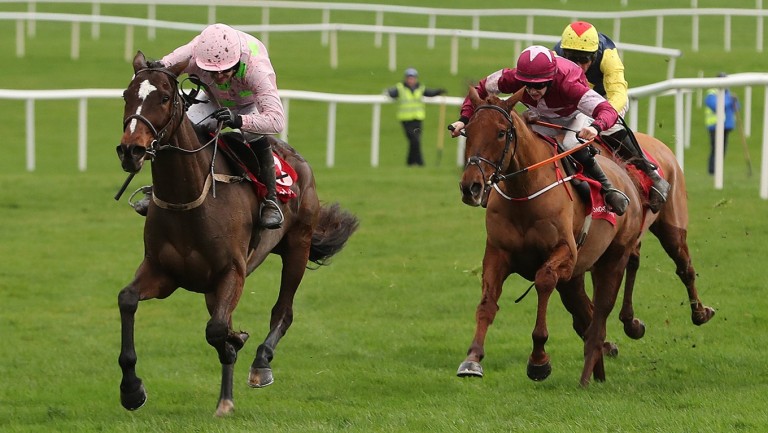 Leading chaser Min seeks a hat-trick in the John Durkan Memorial Chase (1.40) at Punchestown on Sunday but faces his stiffest task  with Samcro, Allaho and Chris's Dream featuring in a fantastic edition of the race.

The Willie Mullins-trained Min, who is the mount of Patrick Mullins, ended last season with victory in the Ryanair Chase – his first Cheltenham Festival success – and has won this race on his reappearance for the last two years.

Official ratings suggest he deserves to be favourite but there is top-class opposition in abundance.

Lightly raced stablemate Allaho similarly returns to action and was a close third behind Champ in the RSA Insurance Novices' Chase in March. He is ridden by David Mullins, with the Closutton trainer, who has won this race five times in the last seven years, also saddling Melon (Brian Hayes) and Tornado Flyer (Bryan Cooper). 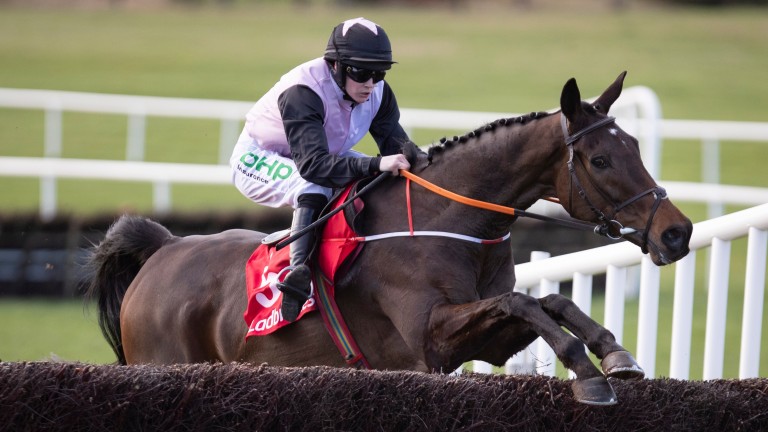 Chris's Dream: has the advantage of race fitness after a recent run
Patrick McCann

Chris's Dream, trained by Henry de Bromhead, has the benefit of a recent run having finished a neck second to The Storyteller in the Ladbrokes Champion Chase at Down Royal at the end of October.

Gordon Elliott and Gigginstown House Stud are represented by Grade 1 winners in Samcro, who defied many naysayers when winning the Marsh Novices' Chase last season, and Battleoverdoyen, who won a recent Grade 2 chase at Down Royal in which Samcro finished third.

The classy Le Richebourg, a dual top-level novice chase winner, completes the eight-runner field on his first start in 673 days for Joseph O’Brien.

Members' Club: in-demand Power bidding for Dream double on both sides of pond

FIRST PUBLISHED 11:01AM, DEC 4 2020
Official ratings suggest Min deserves to be favourite but there is top-class opposition in abundance

IHRB promises quick investigation of disputed Gordon Elliott image 'I can't wait to take over' - all change after 45 years of survival and success 'I can't believe it's just happened' - jockey in shock after 300-1 Guineas win Alain Cawley handed 14-day ban and Johnny Farrelly fined £3,000 over non-trier Full fixture list published as Levy Board shores up prize-money for May and June Four big-priced Cheltenham outsiders including one who 'need not fear the hill'