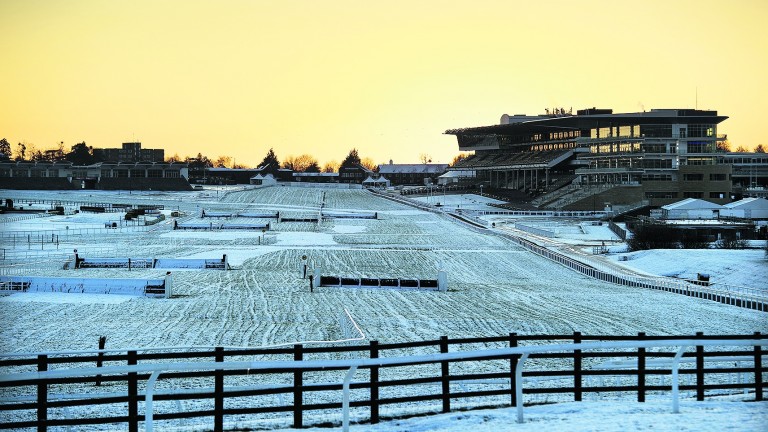 Proper winter weather hit Cheltenham on Sunday although the cold snap is expected to go before the weekend
Edward Whitaker
1 of 1
By Sam Hendry UPDATED 2:41PM, JAN 28 2021

Officials at Cheltenham and Doncaster are confident of beating the cold snap for their weekend fixtures, although Saturday's Trials day at the Gloucestershire track is expected to be run on heavy ground according to clerk of the course Simon Claisse.

While snow and freezing temperatures have forced many tracks to inspect or cancel their midweek fixtures, it will become warmer towards the end of the week at Cheltenham but with around 25mm of rain forecast.

Cheltenham was forced to cancel its last fixture on New Year's Day due to waterlogging, but they have no concerns about this week's forecast.

Claisse said: "We're soft, heavy in places but looking at the forecast I expect we'll be heavy ground.

A seven-race card is planned for Saturday, four of which are set to be broadcast live on ITV.

The highlight of the day is the Grade 2 Paddy Power Cotswold Chase which is set to feature Nicky Henderson's Gold Cup runner-up Santini, who won the race last year. 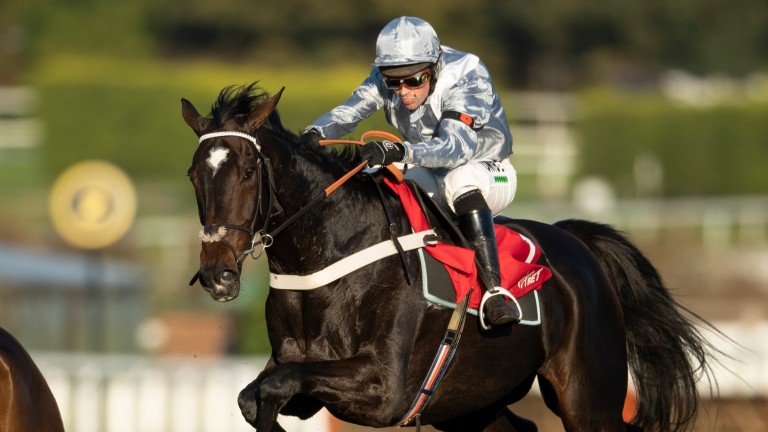 Paisley Park, who has bounced back to top form in spectacular fashion this campaign, is aiming to emulate the Venetia Williams-trained Lady Rebecca by winning a third straight Cleeve Hurdle.

The JCB Triumph Trial Juvenile Hurdle and the Ballymore Novices' Hurdle, both Grade 2's, should offer plenty of clues for their Cheltenham counterparts while the Grade 3 Paddy Power Trophy helps make up a high-class card.

Officials at Doncaster are feeling confident that their two-day meeting on Friday and Saturday will go ahead despite the track being frozen all over on Monday morning.

The course hosts three Grade 2s on Saturday, including the Lightning Novices' Chase in which Sporting Life Arkle favourite Shishkin holds an entry.

Clerk of the course Roderick Duncan said on Monday: "Temperatures are forecast to rise above freezing today with a possible frost overnight before warming considerably from Tuesday onwards.

"After Tuesday there are no overnight frosts forecast so we expect it to thaw out. There's a chance of significant rain overnight Wednesday into Thursday of 10mm plus, but we think the ground is improving and should cope with that without any problems.

"Dependent on the amount of rainfall we get it will be somewhere between soft and heavy."

What's on this week: midweek fun in Galmoy Hurdle before seven Grade 2s on action-packed Saturday

FIRST PUBLISHED 6:45PM, JAN 23 2021
We're soft, heavy in places but looking at the forecast I expect we'll be heavy ground