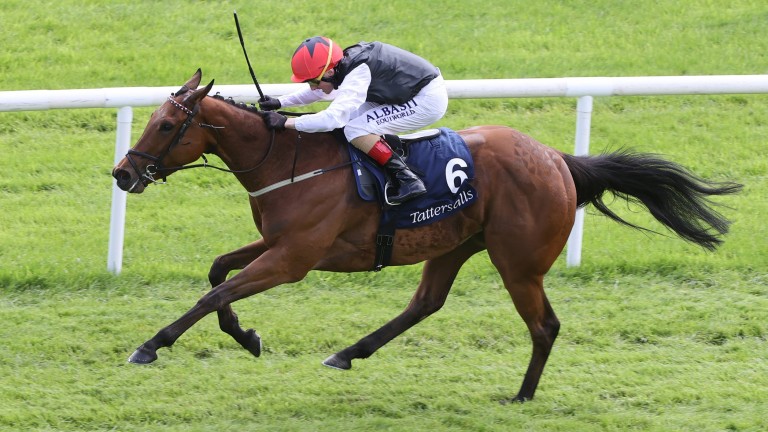 Homeless Songs has drifted all the way out to 5-1 with Sky Bet for the Coronation Stakes as doubts over her participation continue to intensify, but Dermot Weld is clinging to the hope that thunderstorms could descend on Ascot before the eagerly-awaited Group 1 on Friday.

The tussle between those three talented fillies had promised to be one of the races of the week at Royal Ascot, but the prospect of quick ground could rule out Homeless Songs.

Weld told the Racing Post on Sunday: "Homeless Songs did her final piece of work yesterday and Chris Hayes was very, very happy with her, as was I.

"With regard to the weather, it looks like it will be wonderful and warm at the start of the week but there are thunderstorms forecast for next weekend so, you never know, they could come a little early.

"We'll wait and see what happens. It's early days and we won't be making a decision on her participation until later in the week." 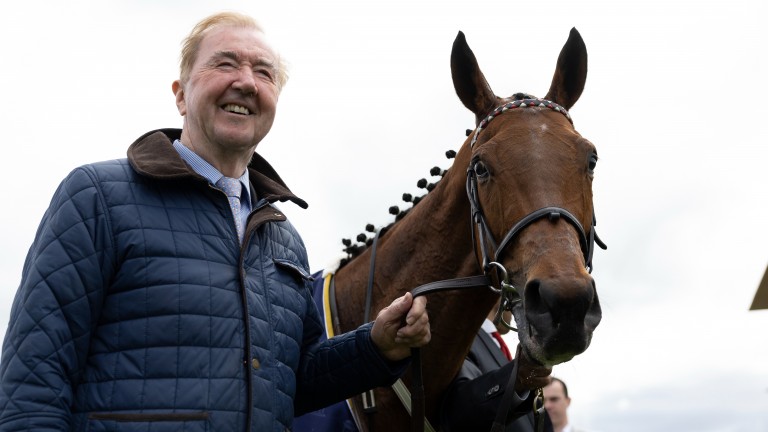 Dermot Weld: "The one thing I will say is that the filly is in great form"
Patrick McCann (racingpost.com/photos)

Homeless Songs is the highest-rated three-year-old in Ireland after being handed a mark of 120 following her wide-margin Irish 1,000 Guineas win at the Curragh last month. That form was franked in spectacular fashion by the runner-up Tuesday, who handed Aidan O'Brien a tenth Oaks victory at Epsom.

Weld added: "There is no point in making a final decision now. We will know a lot more come Tuesday. The one thing I will say is that the filly is in great form."

If Homeless Songs does take her chance on Friday, Weld will be chasing his second Coronation Stakes win 44 years after his first with Sutton Place under Wally Swinburn in 1978.

Should Homeless Songs turn up, Cachet's rider James Doyle believes she will be hard to beat in what he sees as one the hottest races of the week.

The jockey partnered Cachet to a memorable victory in the 1,000 Guineas at Newmarket and the duo failed by just a head to add the French 1,000 Guineas last month, but Doyle is fearful of both Homeless Songs and last year's top-rated juvenile filly Inspiral.

He said: "If you look at the form lines, Homeless Songs was so impressive in the Irish 1,000 Guineas and her form ties in with Cachet's Guineas. She's a pretty incredible filly and if she turns up she'll be hard to beat.

"We've also got the return of Inspiral, who was a champion. It's a strong race with all the Guineas winners and a champion on her comeback run. 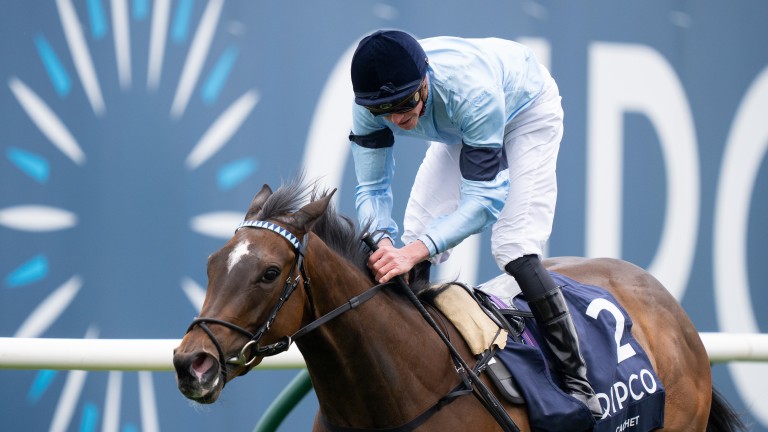 James Doyle: wary of the threat Cachet faces from Homeless Songs, should she turn up
Edward Whitaker (racingpost.com/photos)

"The rides [for the week] are still taking shape, but the standout is Cachet in the Coronation. I galloped her on Friday morning and she's in fine fettle."

Doyle looks set to play a major role for Charlie Appleby and Godolphin at the meeting, as well as partnering the Hugo Palmer-trained Flaming Rib in the Commonwealth Cup, and is eager to hit the ground running.

He added: "I'm really looking forward to it, but it's a week where you just hope you can get on the board early.

"I had to wait until the Jersey Stakes with Creative Force on the Saturday last year to get the win and I don't want to wait as long this year."

Leading trainer and jockey at Royal Ascot: who goes to the meeting in form?

FIRST PUBLISHED 12:42PM, JUN 12 2022
Homeless Songs did her final piece of work on Saturday and Chris Hayes was very, very happy with her, as was I