BHA: it would be naive to think the use of cobalt is not more widespread 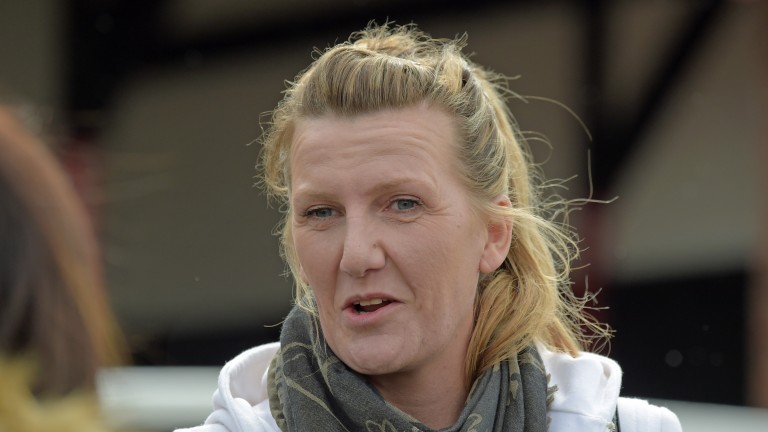 It would be naive to believe that the use of cobalt, the potentially performance-enhancing and prohibited substance at the heart of the high-profile case involving the Bastiman family, is not more widespread in Britain, the BHA warned on Wednesday.

Trainer Rebecca Bastiman escaped with a £5,000 fine on Tuesday after being found not guilty of conspiring with her father and assistant Robin – who was banned for three years – to administer an illegal raceday injection containing cobalt to John Caesar at Wolverhampton on April 8, 2016.

The panel could not be sure she allowed her father to administer an injection of Hemo 15, a type of vitamin B12 supplement that contains cobalt, and found there was no direct evidence that she colluded with her father.

There have been instances of cobalt use in other nations in Europe and Australia, but John Caesar – who runs in Beverley's concluding race on Thursday – was the first British-trained horse to test positively for it.

Robin Mounsey, BHA head of media, said: “While this is the first British-trained horse to test positive for cobalt, it is a threat that we take very seriously.

“It would be naive to think this is the only time the substance has or will be used in Britain, and this is why detecting and acting on cobalt has formed an increasing part of our anti-doping strategy and we will continue to be vigilant about it.”

Cobalt was found to be present in John Caesar’s system at a level more than three times that of the threshold introduced by the BHA just six days before the Wolverhampton race.

The move followed growing concerns around the racing world that cobalt was being used to enhance performance by reducing fatigue through the promotion of increased red blood cells.

Rupert Arnold, chief executive of the National Trainers Federation, believes trainers are fully aware that they are not permitted to inject horses on race day.

“There is good awareness that you can’t give injections on race day,” he said. “That’s the important defining factor. You can’t give horses anything other than normal feed or water on raceday.”

He added: “B12 is not an unusual substance to use – it probably had wider use before the rules changed. We put out guidance at the time the threshold was introduced in 2016.”

Arnold also believes that retrospective testing – where stored samples are retested, using new methods – can be a valuable weapon for a regulator.

Some surprise has been expressed at the low amount Rebecca Bastiman was fined – a total of £5,000 on the three charges she accepted responsibility for, including strict liability and not maintaining her medical records properly.

Mounsey said: “We cannot comment in too much detail on the level of penalty until we receive the written reasons for the decision from the independent disciplinary panel. However, the BHA submitted before the panel that if they found that Rebecca was not aware of the possibility that her father would administer on raceday, then a financial penalty rather than disqualification would be appropriate.

“The main outcome from this case from our point of view is that the individual who was responsible for administering prohibited substances on raceday has been disqualified from the sport for three years.

“In order to protect the welfare of our horses, and ensure a level playing field, we cannot tolerate the improper use of substances such as cobalt, and horses must only be given normal feed and water on raceday.”

Cobalt is naturally present in horses but may have the potential to enhance performance when present at concentrations exceeding normal physiological parameters.

It is an essential trace dietary mineral required by all mammals, including horses, whose normal diet contains sufficient cobalt to meet requirements.

Inorganic cobalt salts have the potential to activate the erythropoietin (EPO) gene, which increases the production of red bloods cells.

EPO has been central in many doping scandals in cycling and athletics.

FIRST PUBLISHED 2:44PM, AUG 15 2018
Detecting and acting on cobalt has formed an increasing part of our anti-doping strategy and we will continue to be vigilant about it