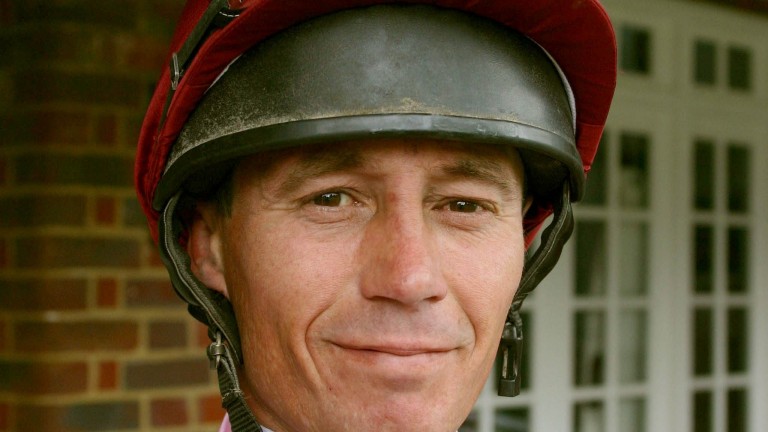 Racing's return to York on Wednesday was tinged with sadness at news of the death of Ebor-winning jockey Tyrone Williams at the age of 54.

Williams rode more than 800 winners under rules worldwide and also had successful stints on the unlicensed flapping circuit before he was a teenager and again in his 40s.

"It's a very sad day for everyone," said Les Eyre, the trainer of Far Ahead, on whom Williams sprang a 33-1 surprise in the Ebor in 1997. "We had a lot of good times together and the Ebor was a great day.

"He was a very strong jockey – his father was a boxer, Lennie 'The Lion' Williams, and he clearly inherited it from him – and all the horse did was stay.

"If you watch the video, which I used to do regularly, he's pushing and shoving turning for home and it's a long way from there but my god he could push.

"I always remember saying to him 'when you think it's time to go, count to ten' and he did it perfectly." 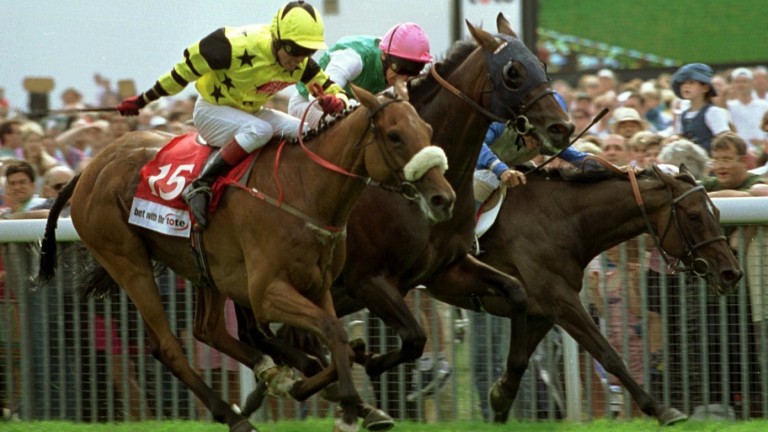 Williams was much in demand as a lightweight jockey and also won the Bunbury Cup (on Mummy’s Pleasure), Royal Hunt Cup (Hawkley), Northumberland Plate (Trade Line) and Lincoln (Fact Finder).

He rode his first winner under rules on his first ride at the age of just 16 and was apprenticed to Henry Candy.

"He rang up out of the blue and I was delighted to have him because he was a very talented rider," the trainer recalled.

"He was a good tactician and I remember him riding a winner or two round Epsom, he was very able."

Williams had plenty of experience on the flapping circuit before joining Candy and returned to that sphere in 2005, though he did make a brief return to riding under rules in 2008.

Lindsay Nichol, clerk of the course at Hawick Moor racecourse, said: "I knew Tyrone as a young lad before he went to ride under rules - I'm sure he was 11 years old when he first flapped and he stuck out like a sore thumb, even then he was class.

"When he returned he was still as fit as a flea and had great experience and he won the Tradesman's Handicap, the big race at our biggest meeting of the year three times - to do that after coming back was very special to him. 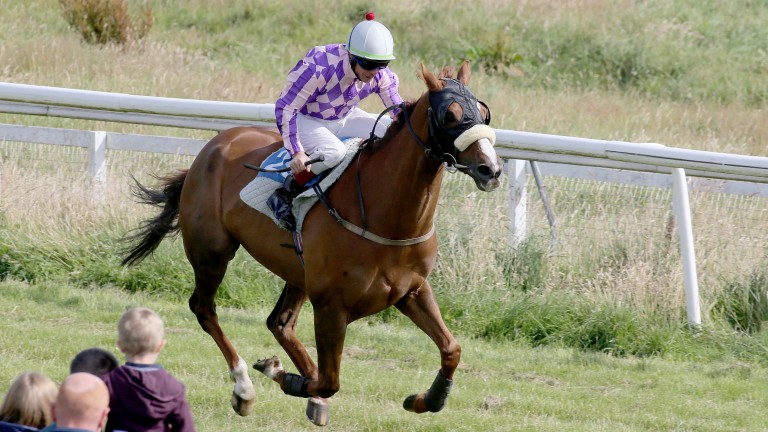 "I remember when he came back flapping he went to Dingle races in Ireland, he was blown away by the talent of the riders over there and he said having a winner just about topped winning the Ebor.

"He also encouraged a lot of the Hawick boys to ride under rules, people who went on to do well like Craig Nicol, Greg Fairley, Jason Hart and Wilson Renwick."

Williams was very grateful for the support he received from the Injured Jockeys Fund after suffering a stroke in 2016 and Nichol added: "He was a very happy-go-lucky chap, he knew everybody and spoke to everybody."