Latest UP FOR THE CRAIC 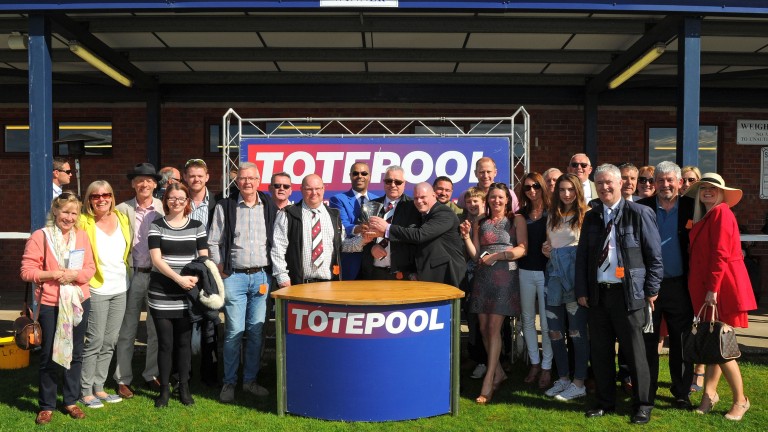 Most of Leoncavallo's owners will be in attendance at Galway next Thursday
1 of 1
By James Stevens UPDATED 9:29AM, JUL 25 2018

An English raider bought for just £21,000 will bid to take on Ireland’s top hurdlers to give his syndicate the day of their lives when lining up in the Guinness Galway Hurdle next week.

Leoncavallo, whose career highlight is a Listed win at Wetherby three years ago, will take on the likes of Wicklow Brave, Tigris River and Jer's Girl for the £300,000 prize next Thursday, one of the feature races of Galway’s week-long festival which begins on Monday.

Most of the 14-strong Value Racing Club syndicate intend to travel to support the Richard Newland-trained six-year-old and believe he’s ready to run a big race. 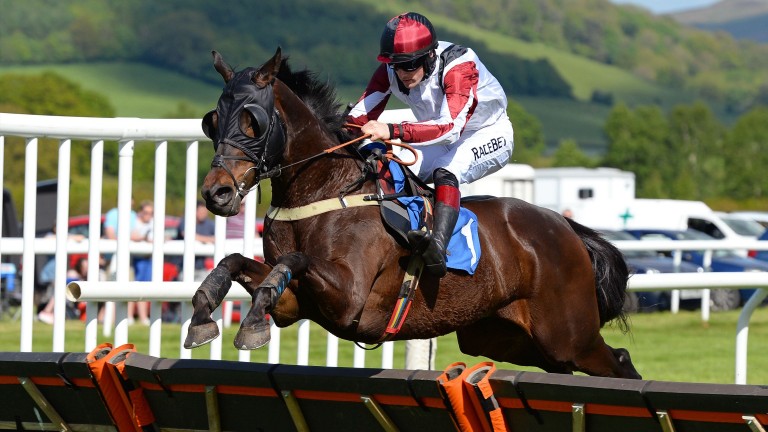 Leoncavallo was an exciting winner on his first run for Richard Newland
valueracingclub.co.uk

"We think he’s pretty special. The conditions are fine for him, he can front-run or stay right up there with the pace and we’re expecting him to run a really big race.

"Sam Twiston-Davies is flying over to ride him and pretty much all the owners are going over there too. We’ll have a good night on the Wednesday, then put our serious heads on for the Thursday.

"We’ll try to take on the big boys with our £21,000 buy, and if he wins you’ll certainly hear us celebrating."

His only start in the Value Racing Club colours came in May, when Twiston-Davies rode him to a convincing five-length win in a Class 3 handicap at Ludlow, for which he was raised 9lb by the handicapper.

Leoncavallo warming up for a tilt at the €300,000 @GalwayRaces2018 Hurdle in a few weeks time. Tomorrow, Mountain Rescue runs in the 130k prestigious Bunbury Cup @NewmarketRace. Value Racing Club horses competing at the top level with inexpensive buys. Big days out for owners. pic.twitter.com/WxyE9vRths

"At Ludlow he was incredible - he won in a canter beating some very good horses and smashed the track record in the process,” added Couldwell, who bought the horse for the syndicate in January.

"After that we thought about going to Ireland with the big prize-money, knowing it will be a fantastic few days out.”

This race is on another level

The Value Racing Club have enjoyed big-race wins with Ebony Express in the 2015 Imperial Cup and Gran Maestro in the Summer Hurdle at Market Rasen the same year.

"For a small syndicate we have won some pretty big races, which is fantastic,” Couldwell added.

"For £21,000 we thought he was worth taking a chance on, you don’t finish fifth in a very good Triumph Hurdle if you’re not a good horse. We thought he’d be an out-and-out two-miler, and we took a punt. 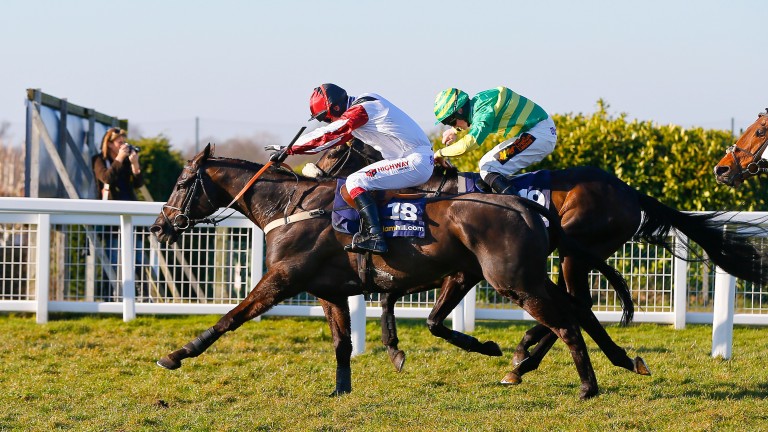 Ebony Express won the Imperial Cup for the syndicate in 2015
Mark Cranham (racingpost.com/photos)

"We gave him a bit of a break, sorted some issues with his feet and then put him back into training. Within six or seven weeks we started to think, ‘This is a serious horse’.

"This race is on another level and if he did win I guess you’d have to think of him as a Champion Hurdle contender. We can’t wait for it now, it’s very exciting."

FIRST PUBLISHED 7:00AM, JUL 25 2018
This race is on another level and if he did win I guess you’d have to think of him as a Champion Hurdle contender