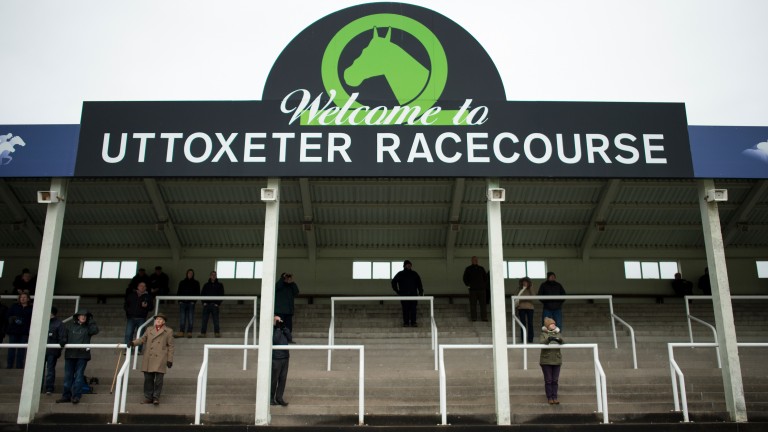 Uttoxeter: course officials are not anticipating any disruption to the track's next fixture
Edward Whitaker
1 of 1
By Lewis Porteous UPDATED 3:27PM, SEP 15 2020

Officials at Uttoxeter have called in bailiffs to help remove a group of travellers who gained access to the course on Friday evening, preventing the site being used as a Covid-19 testing centre the following morning.

The track's executive director David MacDonald is hoping to have the travellers removed in the next 48 hours and is not anticipating any disruption to the course's next jumps fixture on Friday week.

The travellers are occupying the area of the racecourse site directly in front of the turnstiles and, according to MacDonald, a number of outbuildings at the course have suffered damage since Friday evening.

"There's six caravans and numerous vehicles associated with them and they're parked in front of the turnstiles," said MacDonald on Tuesday. "There have been break-ins to various outbuildings, which has meant we've had to increase security, which is a cost to the racecourse which you don't need at this difficult time.

"They arrived on Friday night at 9pm when the course was all locked up. We're dealing with bailiffs, who act really quickly in these circumstances. They've already been told they have to move by the racecourse and the bailiffs will come in over the next 48 hours."

As the racecourse sits on private land, the police have been unable to force a removal and a frustrated MacDonald has called for a change to the law to protect land and business owners. 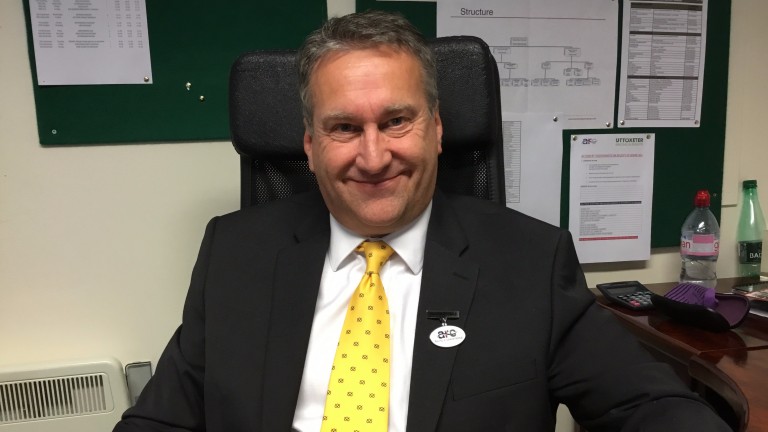 David MacDonald: "It's frustrating and I've called for a multi-agency meeting"
David Carr

He added: "The law is quite complex and the Human Rights Act comes into play. The police are being particularly sensitive with regard to the current human rights situation in the country and they said they can't force a removal.

"They've left it to us to deal with the legalities and talk to bailiffs. It's frustrating and I've called for a multi-agency meeting following this and I've made representations to our MP Kate Griffiths. I'm also going to be writing to [home secretary] Priti Patel, because the law needs tweaking to protect businesses.

"Uttoxeter has had lots of this kind of incident over the last six months and there's been an awful lot of mess left on different sites around the town, including children's playgrounds, and community volunteers have ended up cleaning it up."

The racecourse has been used as a testing centre at various times throughout the Covid-19 pandemic and MacDonald hopes testing can resume at the track from Wednesday. 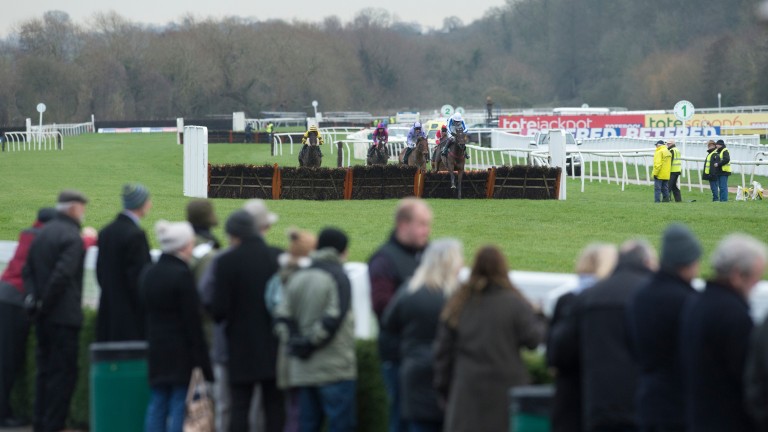 Uttoxeter: next meeting is on Friday week
Edward Whitaker

"Covid testing was cancelled on Saturday because we were unsure how secure the site would be at that time," he said. "We intend to put the Covid testing back in place on Wednesday, Thursday and Friday this week and we'll be asking the police to make sure that is not interfered with in any way."

Griffiths, Conservative MP for Burton and Uttoxeter, posted on Facebook a copy of a letter she sent to the home secretary on Monday, calling for police powers to be increased to help combat such incidents.

She posted: "This is not only unacceptable and concerning to residents, but recklessly stopping a local Covid-19 testing site from being operational.

"At the election last year, the government committed to introducing new powers to deal with incidents such as these and I have written to the home secretary for these new powers to be brought forward.

"In the meantime, I'm continuing to work closely with Staffordshire Police, the management of Uttoxeter racecourse and local councillors to resolve this incident as quickly as possible."

FIRST PUBLISHED 3:23PM, SEP 15 2020
They're parked in front of the turnstiles and there have been break-ins to various outbuildings, which has meant we've had to increase security

Greatrex eyes perfect Perth start to La Bague Au Roi's farewell season 'A big pot can't be that far off' - our experts with their horses to follow Comporta banned for 42 days as Hanlon and Brouder fall foul of Listowel stewards 'The whole thing's a joke': McNally hits out over reaction to Dreal Deal win Relief for Uttoxeter as travellers are moved on from course by bailiffs 'Completely safe': Warwick members relish pilot but fears grow over wider return